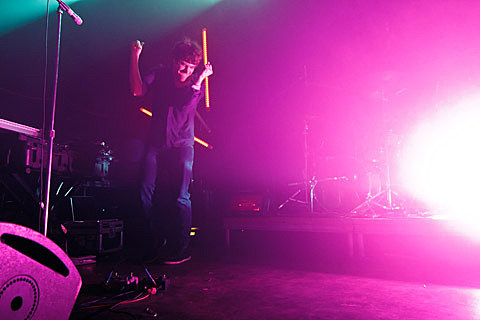 Born 21 years ago in a cafe ('The Tropicana') in Sydney, Australia, Tropfest is now the world's largest short film festival. It is supported by some of the biggest names in the international film community and has received thousands of submissions for its film festivals in Australia, New Zealand, Tropfest Arabia in Abu Dhabi and elsewhere. Tropfest in Australia attracts a live national audience of more than 150,000 people on a single night with live satellite links to outdoor locations in major cities around the country.

Short Film showcase Tropfest comes to NYC for a second year, happening June 22 in Prospect Park's "Nethermead." Tropfest, which will be hosted by Liev Schreiber, is free but you can reserve blanket space in advance. Filmakers can also enter their shorts -- deadline is May 16.

In addition to the films, there will be live music as well. All the performers have not been announced yet, but Bear in Heaven will be headlining. The band are also playing Chicago next month at the Taste of Randolph Street Festival on June 15. Bear in Heaven dates and Tropfest video are below. 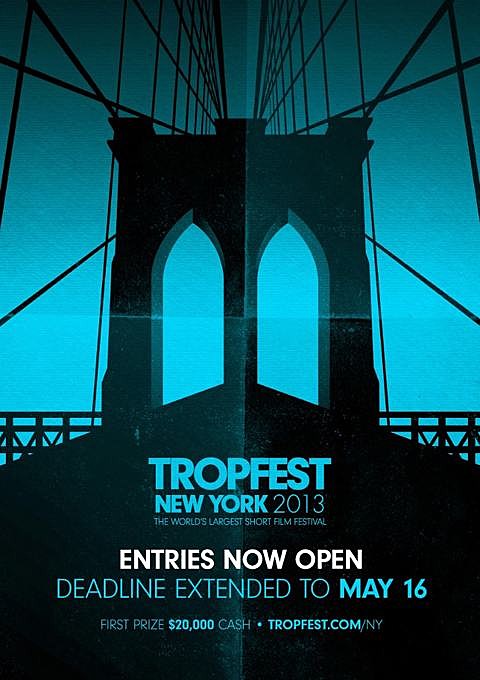