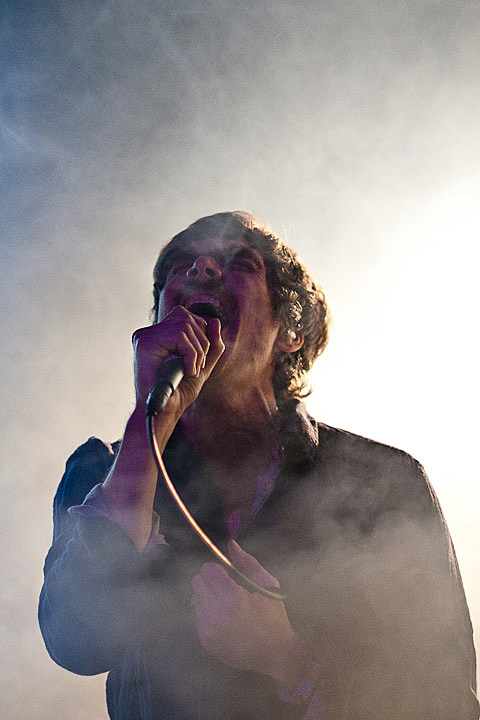 Bear in Heaven double up on annoying indie band trends by being from Brooklyn as well, but while it would be easy to dismiss them as a poorly named hipster band, they're actually a solid vaguely Krautrock sounding indie act worth seeing." [Tuscon Weekly]

Bear in Heaven concluded their tour Friday night in their home borough at Music Hall of Williamsburg. Fellow buzzbands Sun Airway and Twin Shadow opened the sold out show.

NYC Taper taped Bear in Heaven. Download it there. Setlist reposted below.

Btw, Bear in Heaven don't have any other North American dates scheduled at the moment, but they will be DJing that previously mentioned Liturgy show at Glasslands on December 9th. Delicate Steve is also on the bill.

Twin Shadow has this coming up: 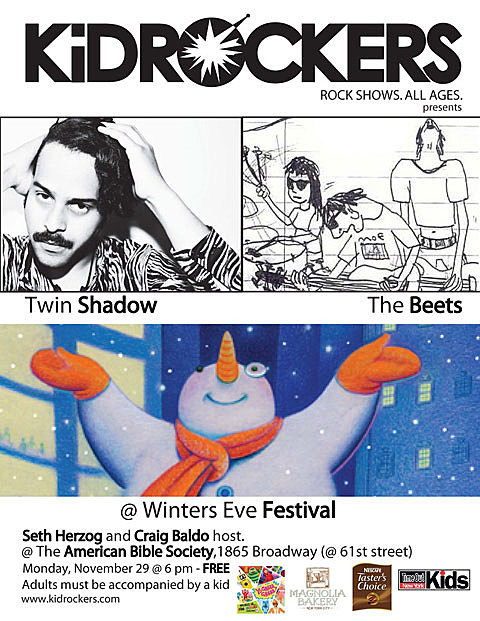 Twin Shadow's video for "Castles In The Snow", with some more pictures from Music Hall of Williamsburg (Chris's camera broke at the show, so no pics of Twin Shadow and just a few of the other bands), below... 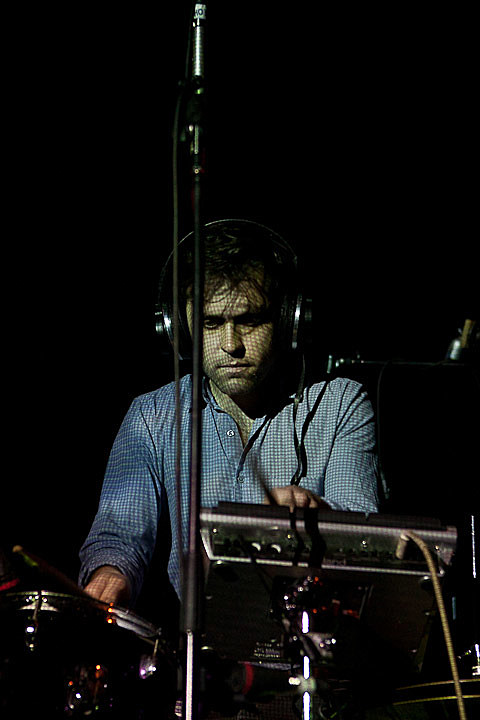 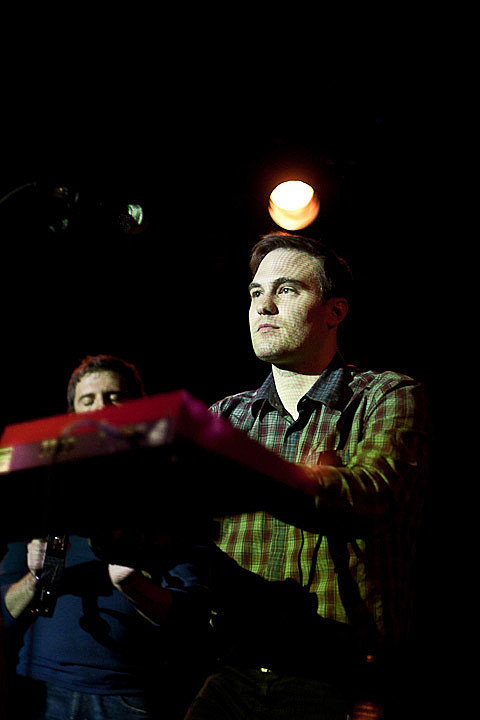 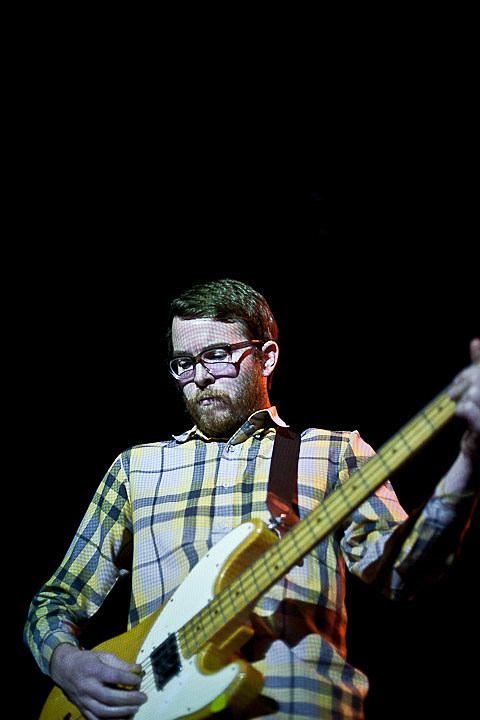 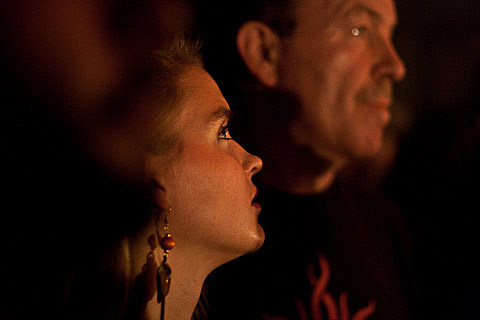 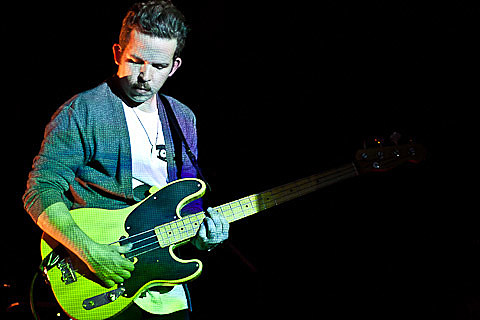 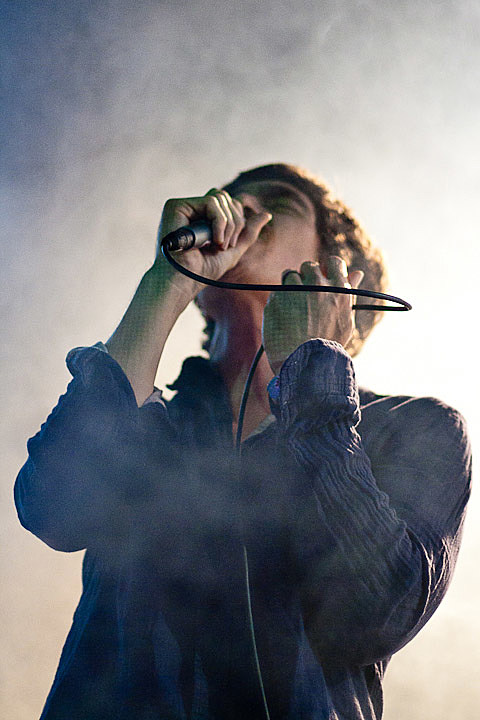 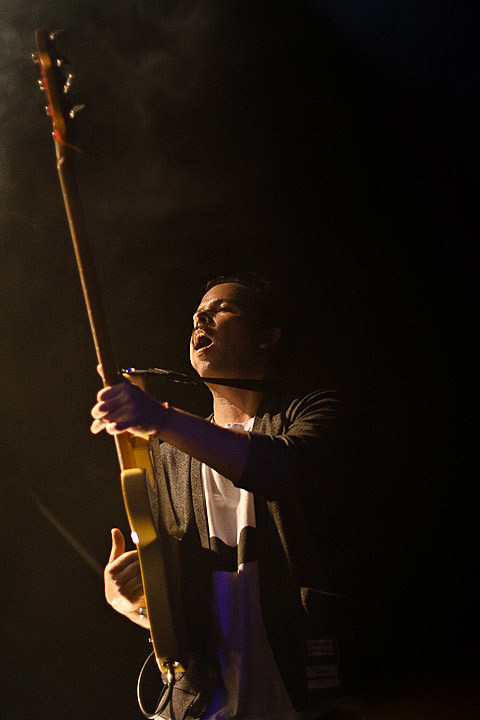 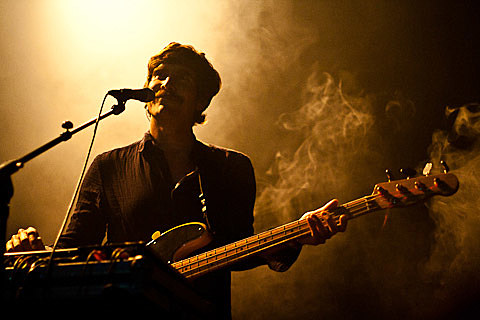 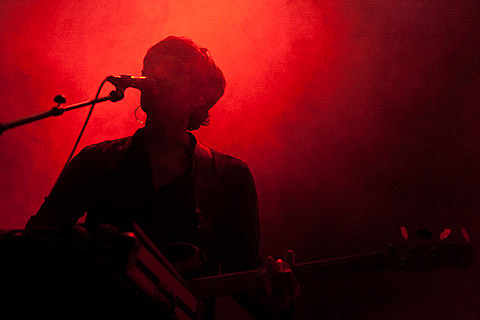 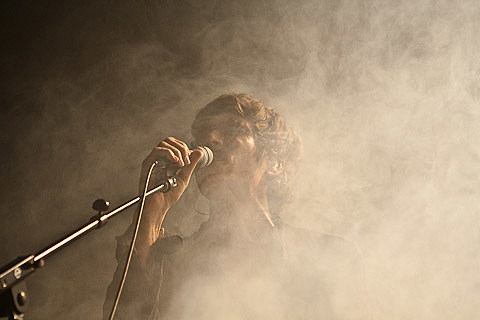 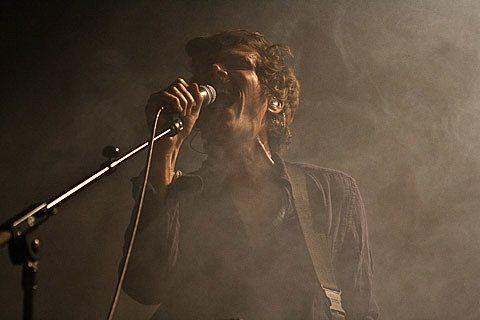 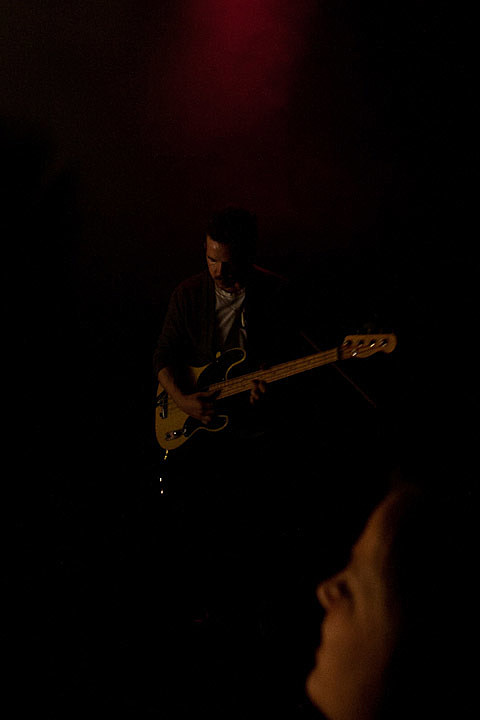 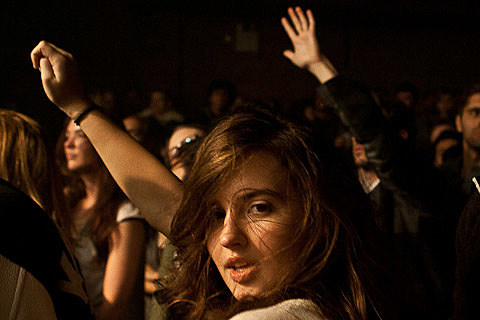 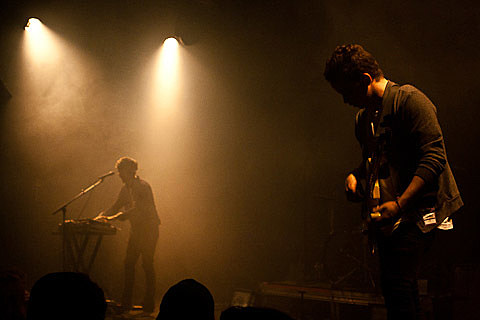 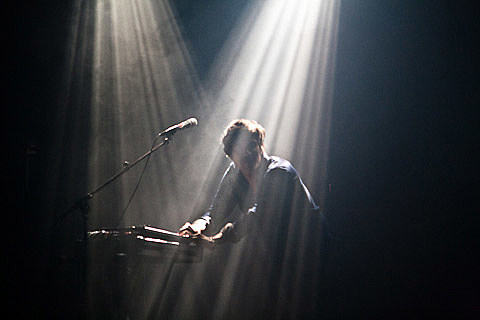 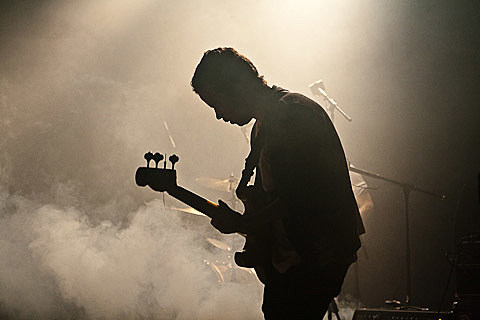 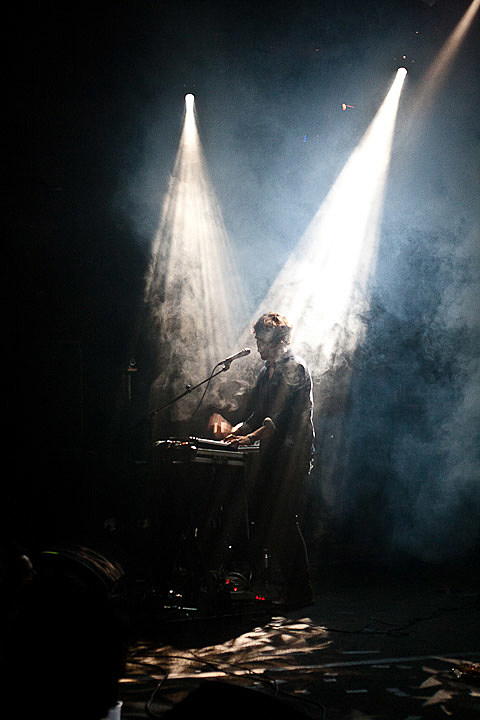 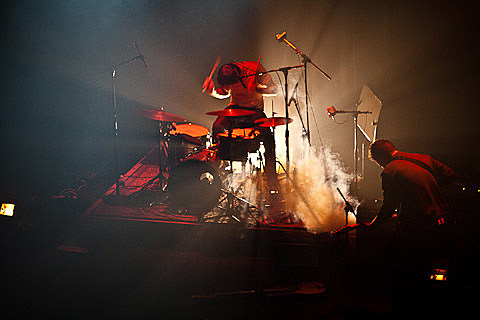 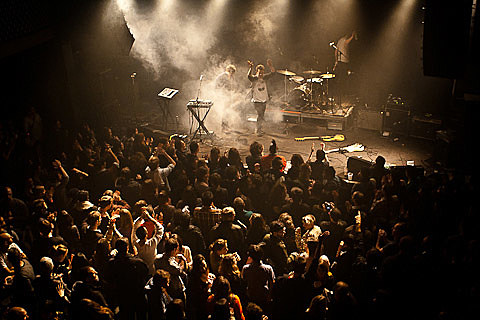