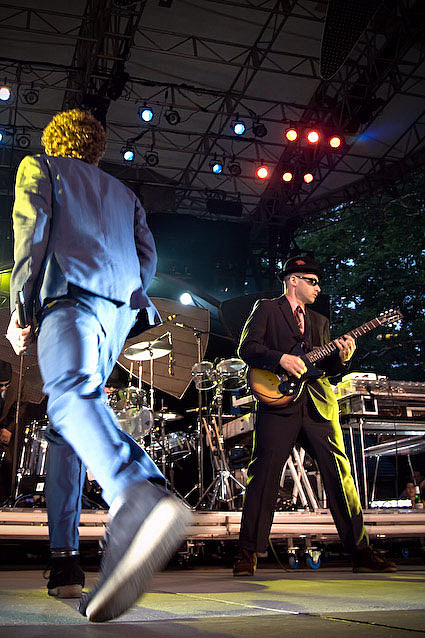 Jefferson stopped by Central Park Summerstage last night (aug 8, 2007) to check out the first of three Beastie Boys shows happening in NYC this week. He took these pics, and also had this to say...

The BBoys rocked hard, and rapped so well - mixing their early punk tracks and instrumental grooves with a stellar list of some of rap's classics. MixMaster Mike reminded me of why he's the greatest turntabalist, and the crowd gave an equally insane performance. The stage and audience had more energy than ConEd, and the only rain seemed to be the sweat flying off bodies surfing the crowd. But most remarkable of all was certainly the band's fresh attire. Real nice. 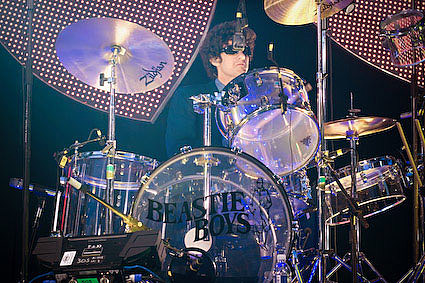 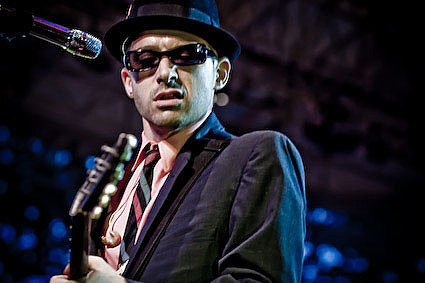 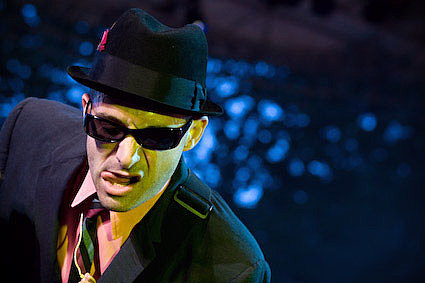 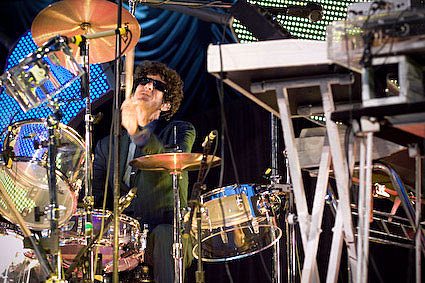 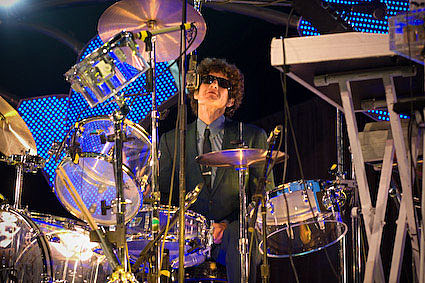 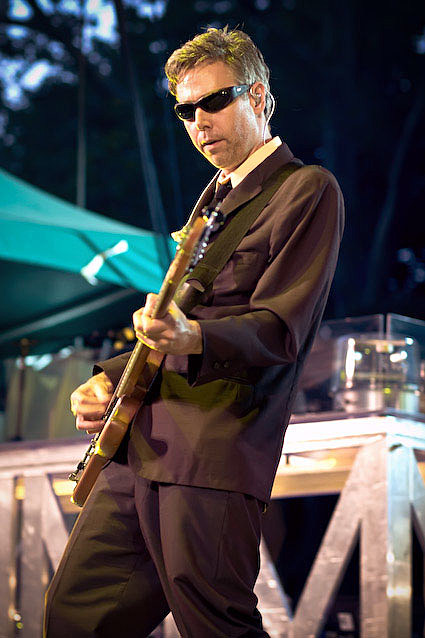 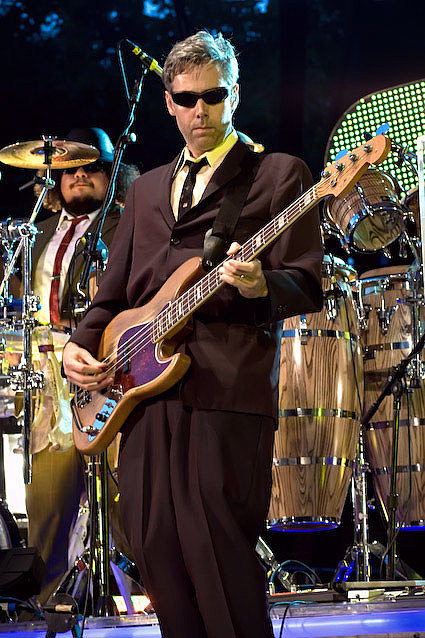 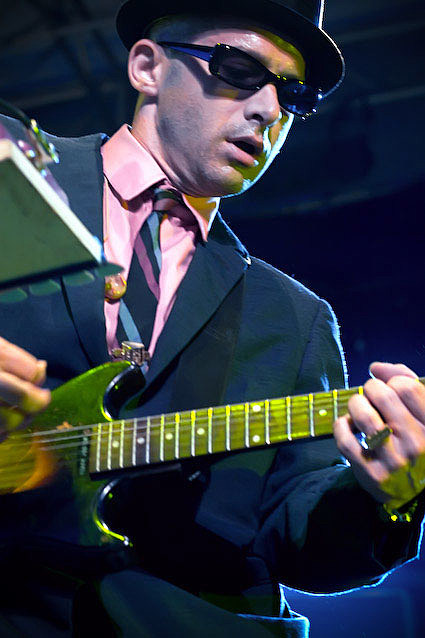 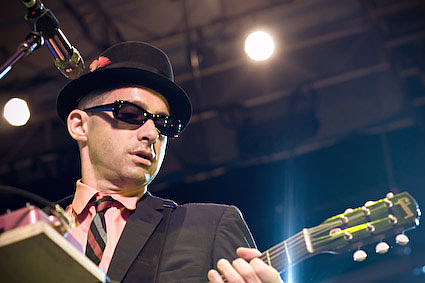 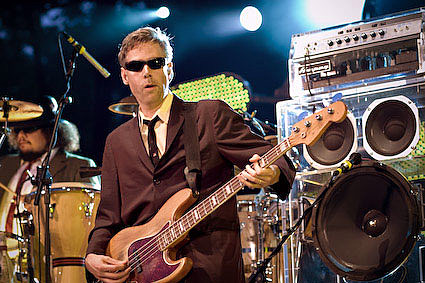 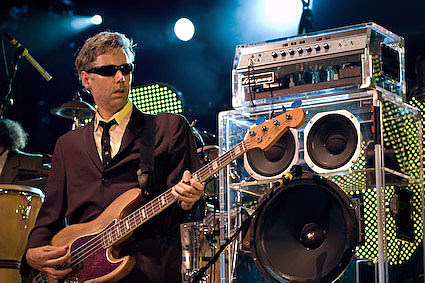 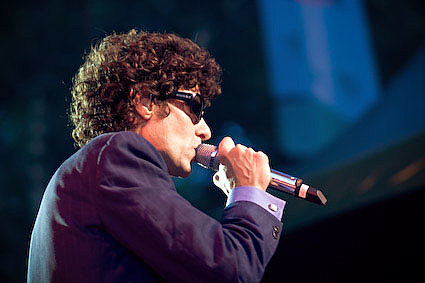 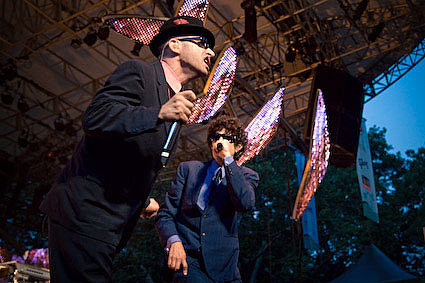 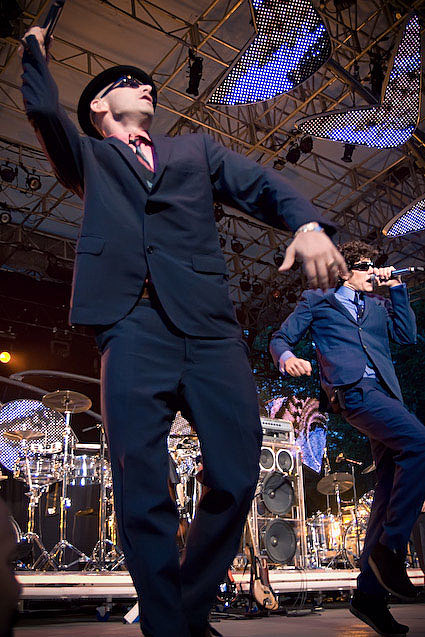