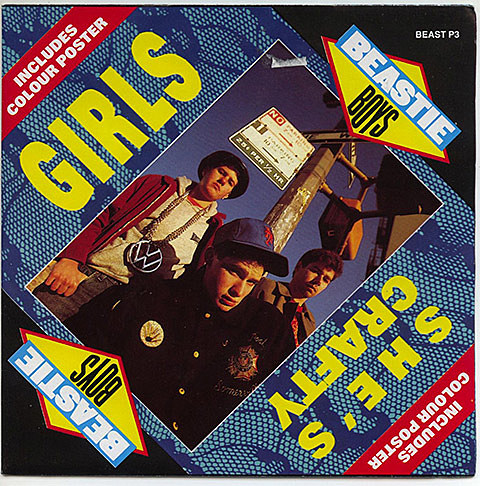 Remember the drama between toy company Goldieblox and their appropriation of Beastie Boys' "Girls" in an online ad that resulted in preempitve and actual lawsuits? Well it's been settled, according to The Hollywood Reporter. No details have been released but the case has been "dismissed with prejudice" (aka settled forever).

In other news, you can catch Ad Rock as part of Bridget Everette & the Tender Moments at Joe's Pub on March 27. Tickets are on sale.