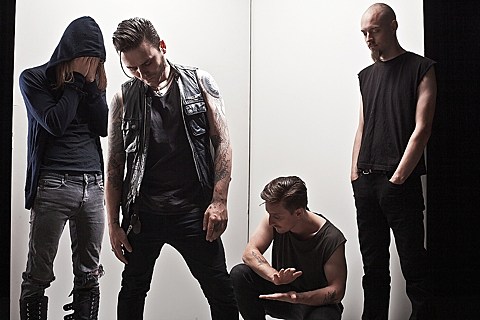 Post-punk is big business these days, and for good reason -- we live in urgent, nervous times, and this is urgent, nervous music. Finland's Beastmilk know this and capitalize upon it. Featuring vocalist Kvhost of Hexvessel, ex-Code, ex-Dodheimsgard, and others, Beastmilk's take on the style is uncommonly driving and aggressive. Though the band only formed in 2010, they've already reached an international audience; producer and Converge guitarist Kurt Ballou offered to record the band's first full-length album, Climax, of his own volition.

Beastmilk will drop Climax via Svart Records on November 29. Check out an exclusive video sneak peak below.