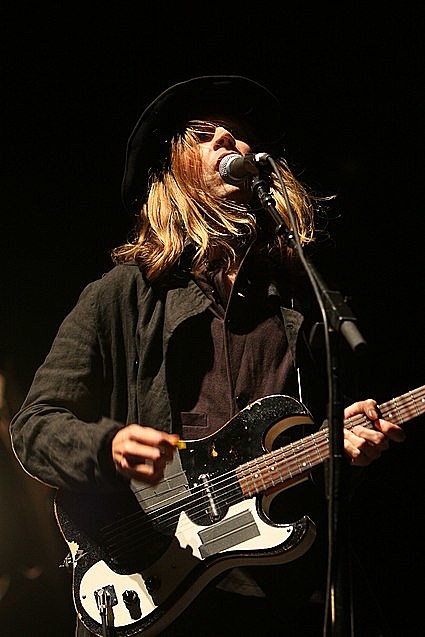 The headliner for the [first Bumbershoot] night, the musical chameleon known as Beck Hansen, did not disappoint. His set was filled with almost all of his alt rock hits, many of which were given different arrangements than on record. Beck live had more raw sound compared to the more polished sound you hear on his records, which gave the set somewhat of a garage rock feel.

The set started with "Loser," which was given a country blues arrangement. From there the hits kept coming with "Hell Yes," "Devil's Haircut," "Black Tambourine" and others following.

The big surprise of the set was a funky, plugged in cover of Bob Dylan's "Leopardskin Pillbox Hat." I would've though given Beck's folk rock success with his "Sea Change" record that a Dylan cover by Beck would have been delivered acoustically, but that was not the case. [Kitsap Sun]

More pictures, the setlist, and tour dates below.... 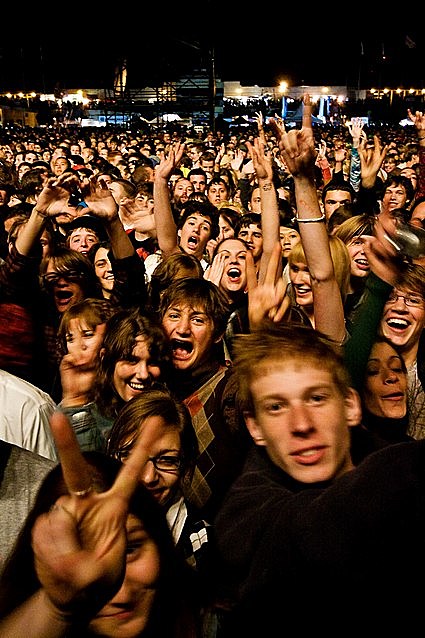 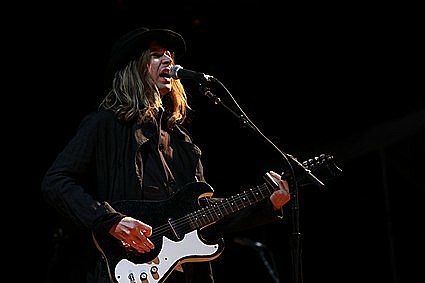 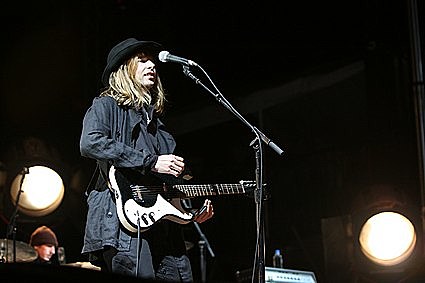 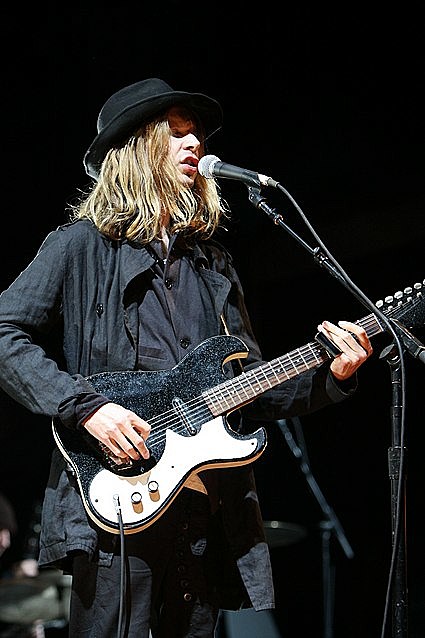 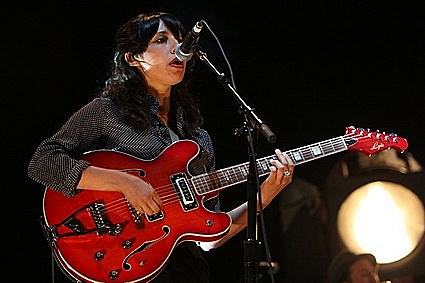 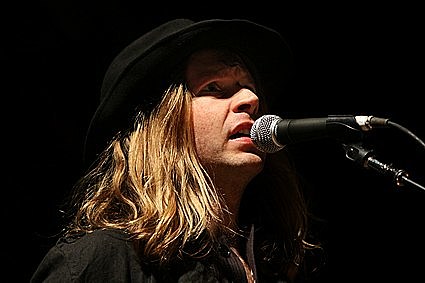 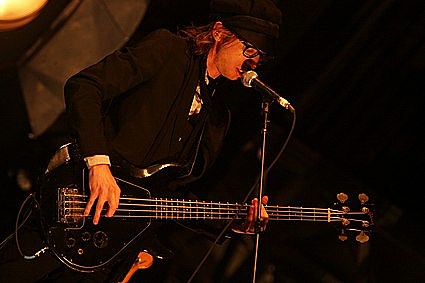 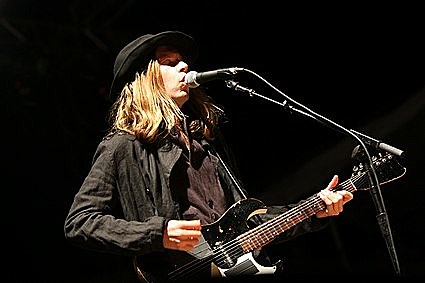 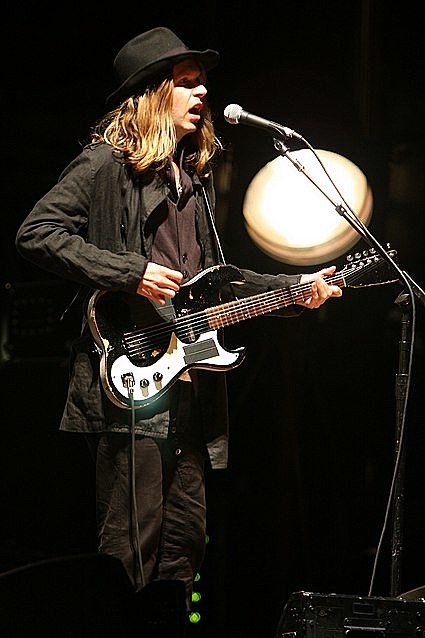 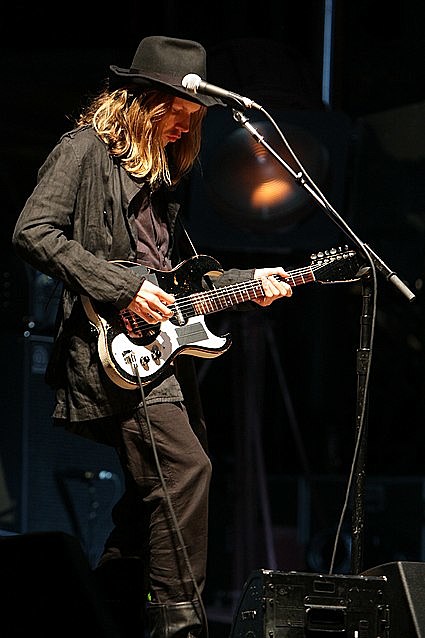 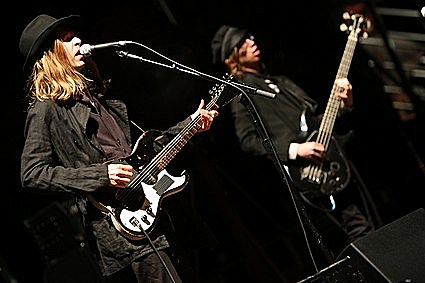 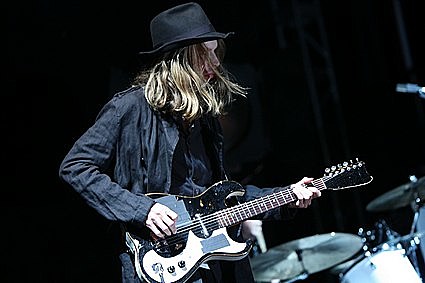 Encore:
Where It's At
E-Pro