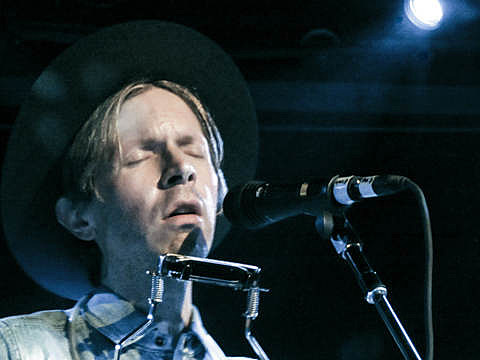 Throughout the night, Beck told stories about his early years as a folkie in New York, trying to write protest songs about the volatile summer of 1988, "but there wasn't much to protest, so I wrote this song," leading into "Pay No Mind." He also recalled a fruitless attempt at busking on St. Marks Place: "I didn't realize that the only way to get money was to do this," he said, breaking into a snippet of "Hey Jude."

The set wound down with a version of "Sissyneck" that found Beck pulling the band back -- "There's something eerily familiar about that beat" -- and leading them straight into a hilarious mashup of "Billie Jean" and T. Rex's "Get It On" that saw the crowd singing along unprompted on the "hoo!"s while a friend jumped onstage to do some not-bad MJ moves. - [SPIN]

Beck worked in a very small NYC last night (7/26) at Le Poisson Rouge while out for a short acoustic tour. With his band (that included former Jellyfish members Roger Manning and Jason Faulkner), the LPR show featured songs from throughout his career, plus covers of Chris Bell's "I Am the Cosmos" and The Everly Brothers' "Sleepless Nights." The three-song encore ended with a drum machine-assisted version of "Loser." Full setlist is below.

Today (7/27), Beck joins Wilco and Bob Dylan for the AmericanaramA tour's stop at Nikon at Jones Beach (tickets) and will be here again next weekend (8/4) for a full-band Celebrate Brooklyn! show (sold out). More pics -- plus video of "Billie Jean" and "Loser" -- from Beck's LPR show are below. 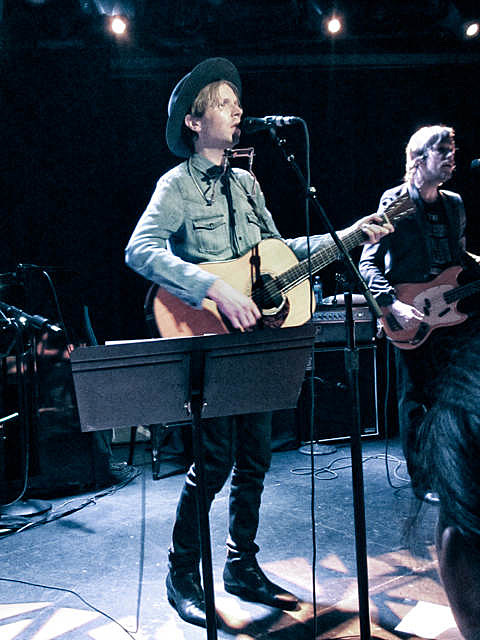 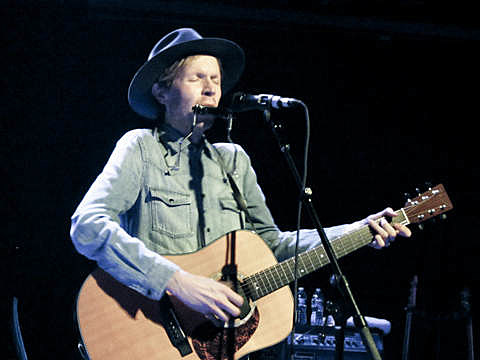 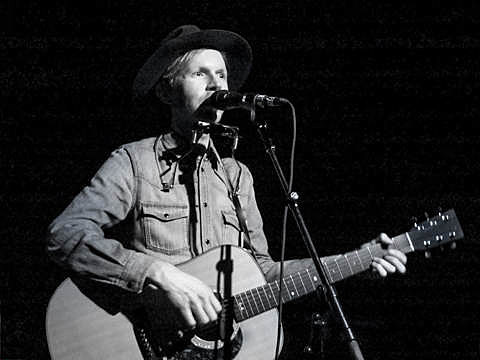 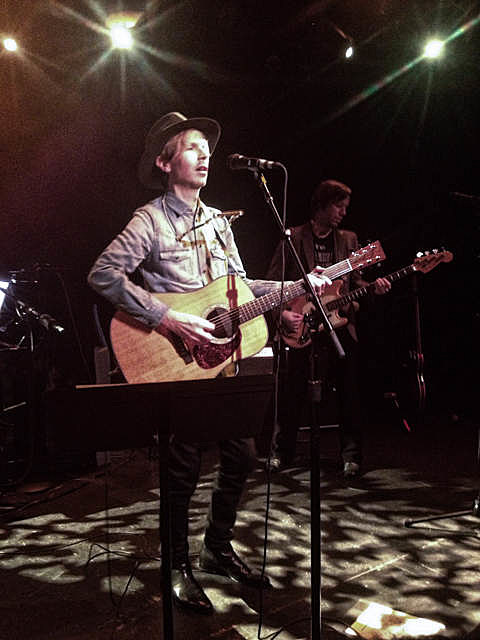 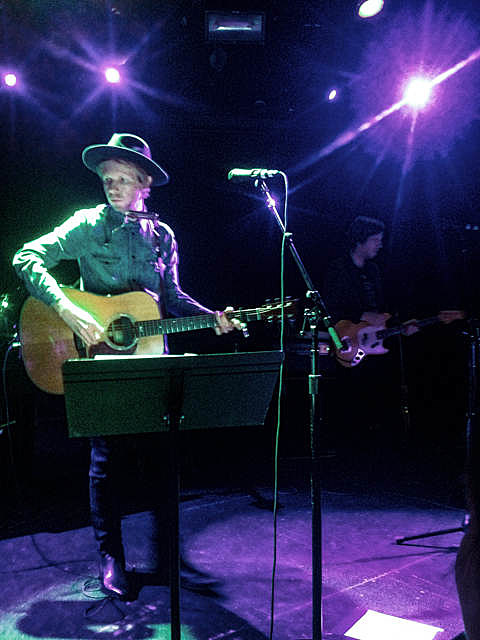 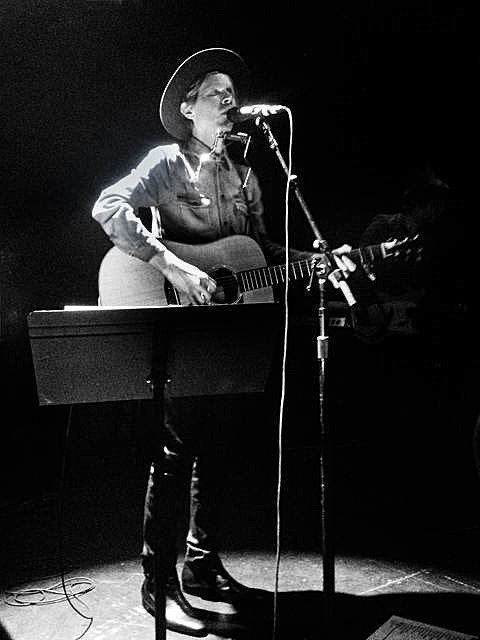 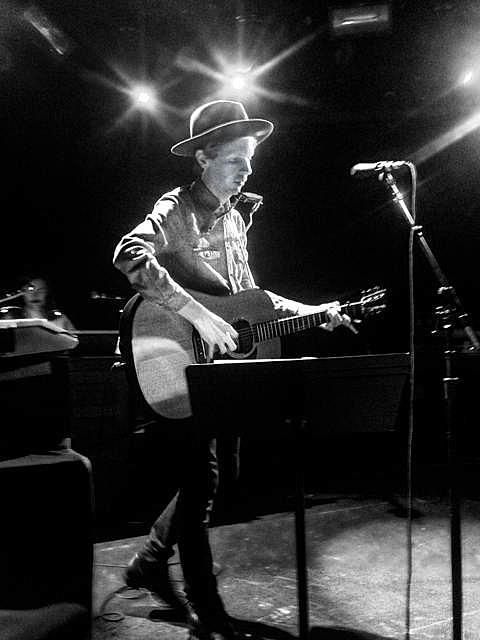 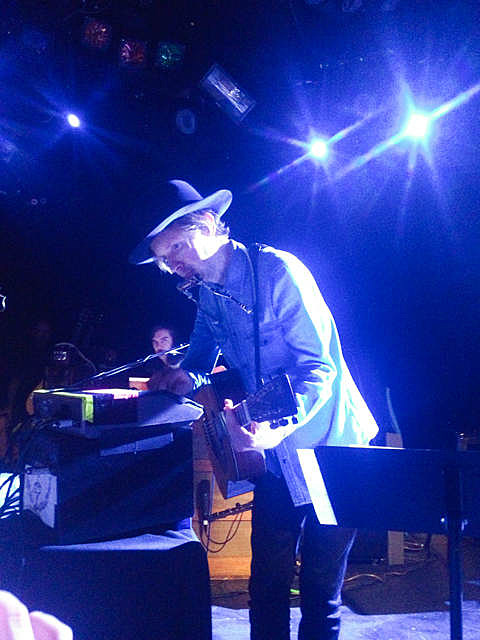 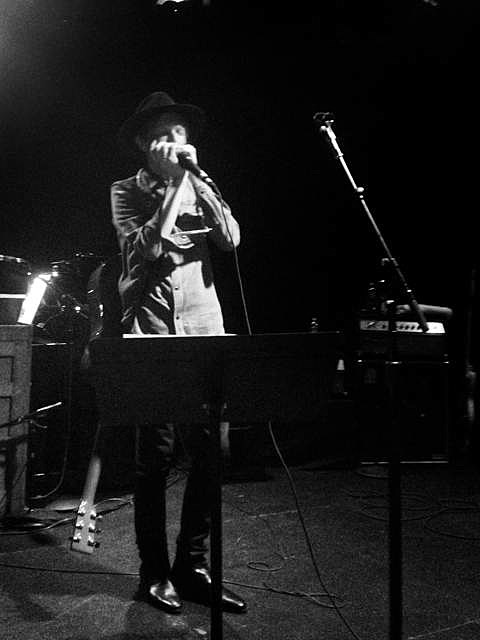 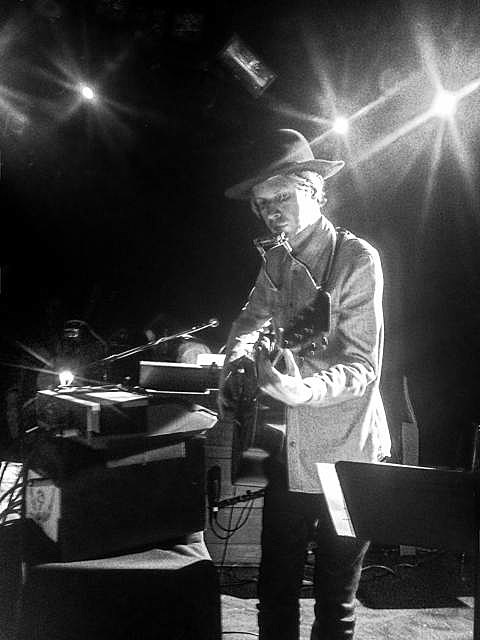 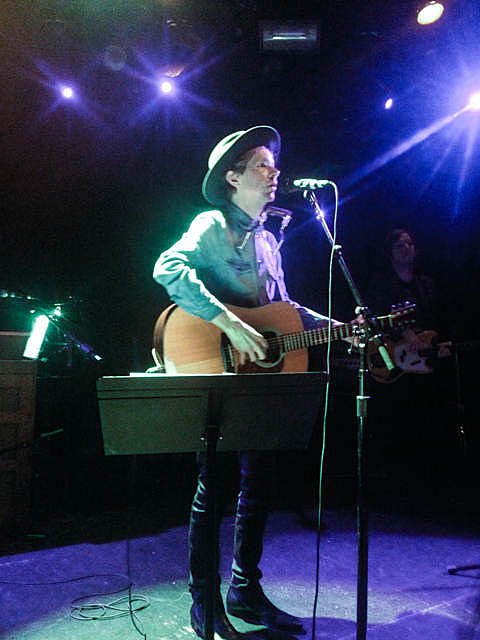 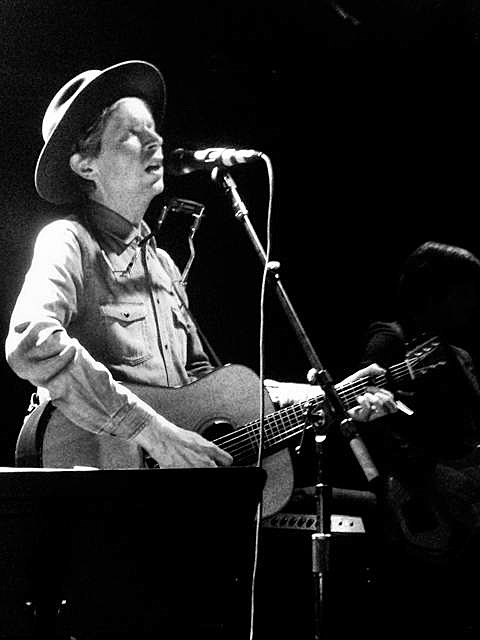 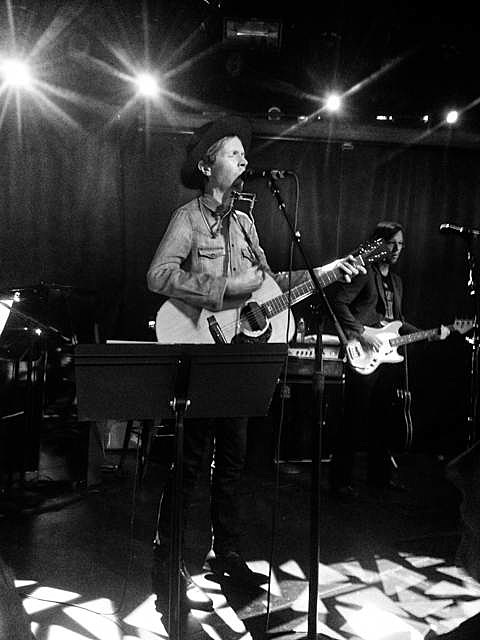 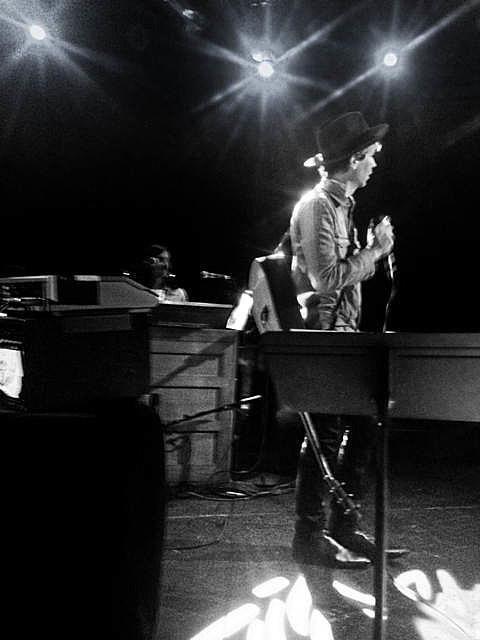 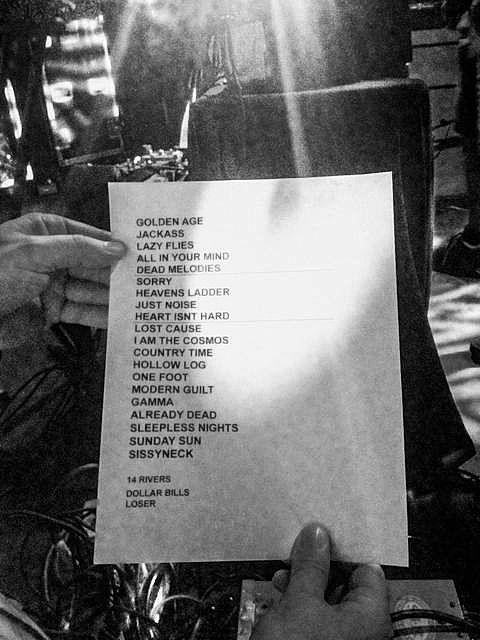