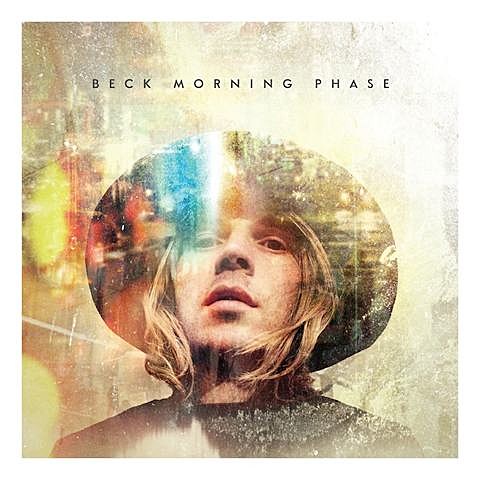 As mentioned, Beck's first new album in six years, Morning Phase, will be out February 25. That's the cover art above. You can get a taste of album track "Blue Moon" -- and watch the LP's vinyl getting cut -- in a video below. That track will also be on the upcoming Girls soundtrack (out a couple weeks earlier, 2/11).

Beck will be playing Coachella this year and he's just been added to another festival -- look for him at the 2014 Firefly Music Festival which goes down June 19 - 22 in Dover Delaware.