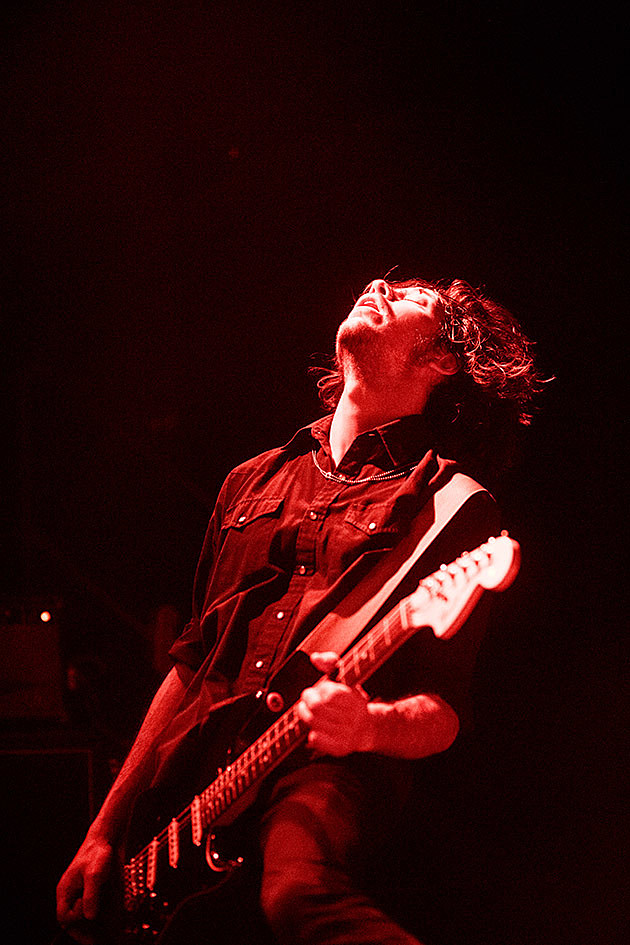 Beech Creeps, which features ex-Ex Models' Zach Lehrhoff and The Library is On Fire's Mark Shue, have been together for a couple years now, making the kind of scuzzy, no-nonsense rock n' roll that New York has always done well. 2015 saw them release their debut LP, and a lineup change: the band now have Brian Chase (Yeah Yeah Yeahs) on drums. They've got a new 7" coming out February 27 via Monofonus Press, you can check out "Creeps Can't Swim" in this post. It's a ripper and you can stream it below.

The band will play a 7" release party at Brooklyn's Alphaville on February 23 with Squad Car and Suspect. That show also serves as the kickoff of a short tour that will wind its way through the Midwest before returning for another Brooklyn show: Union Pool on March 5 with The Yin Yangs, Rathaus and headliners The Men. Tickets to both the NYC shows are on sale now. 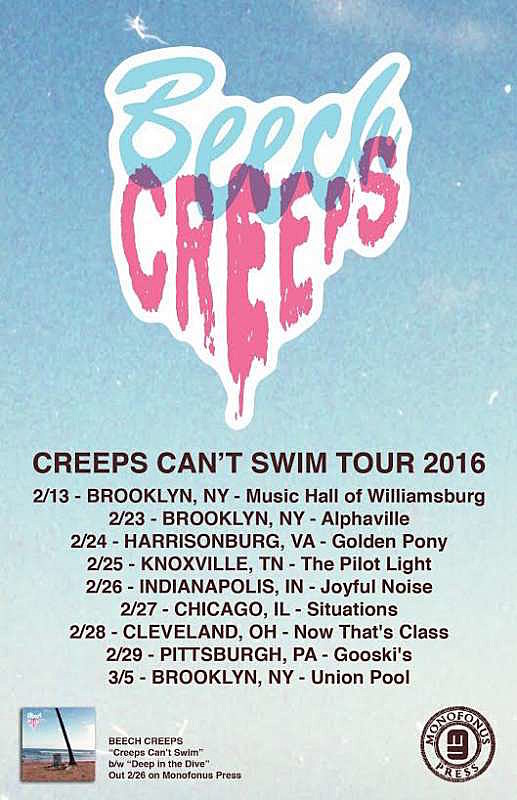 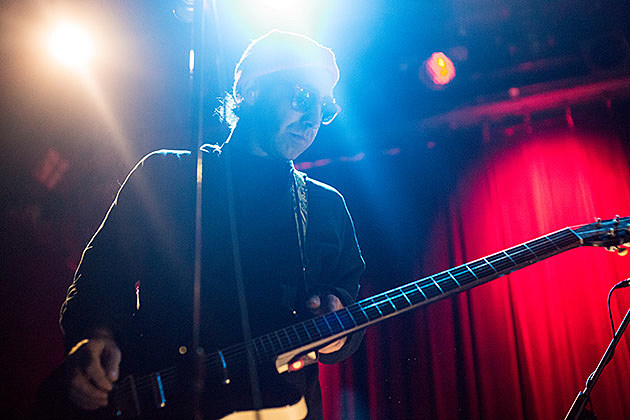 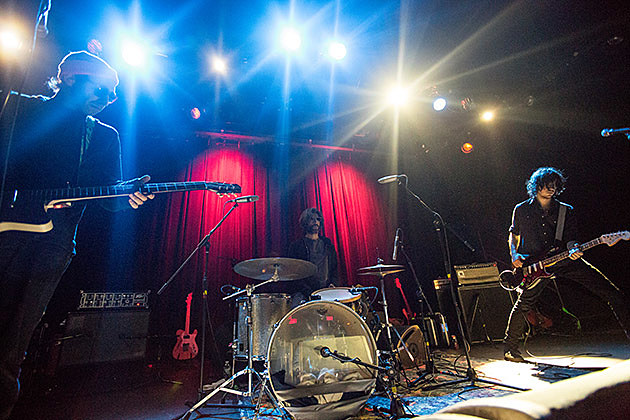 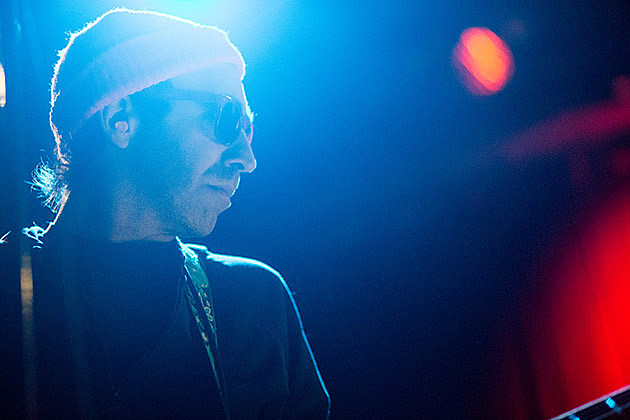 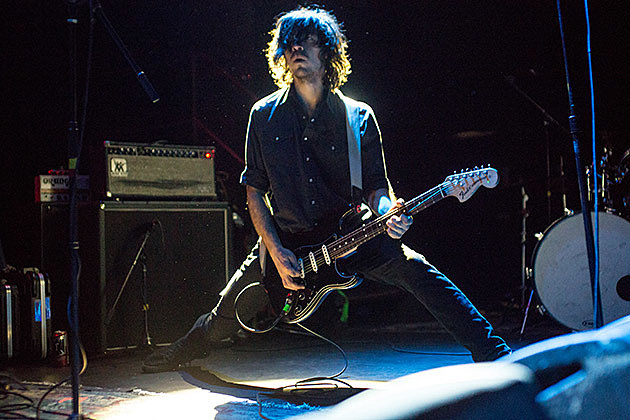 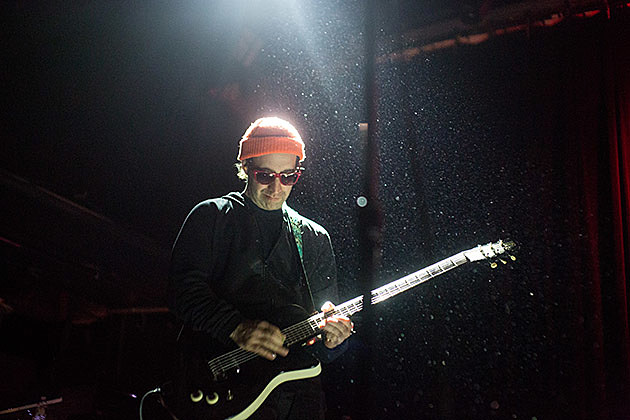 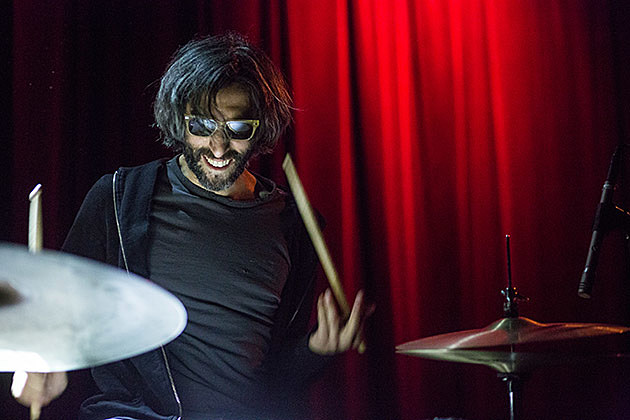 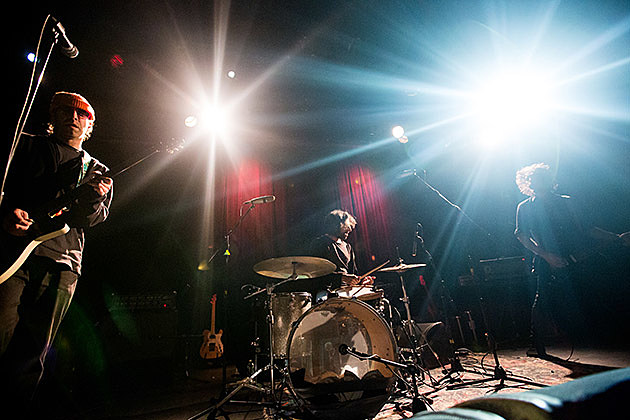 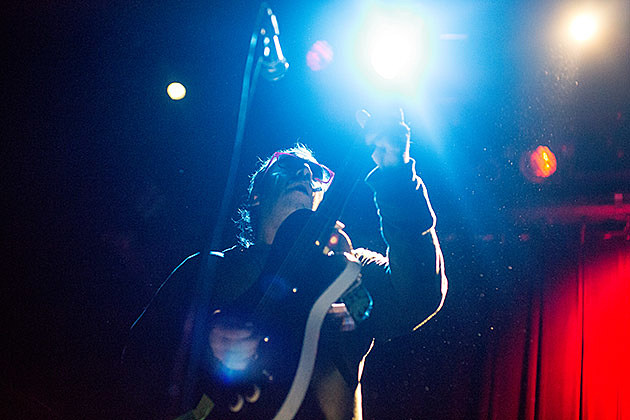 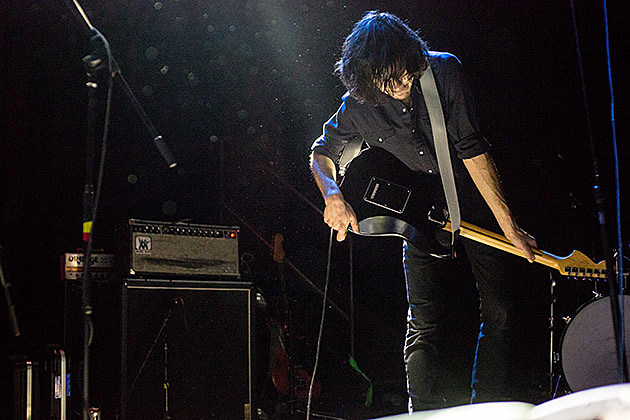 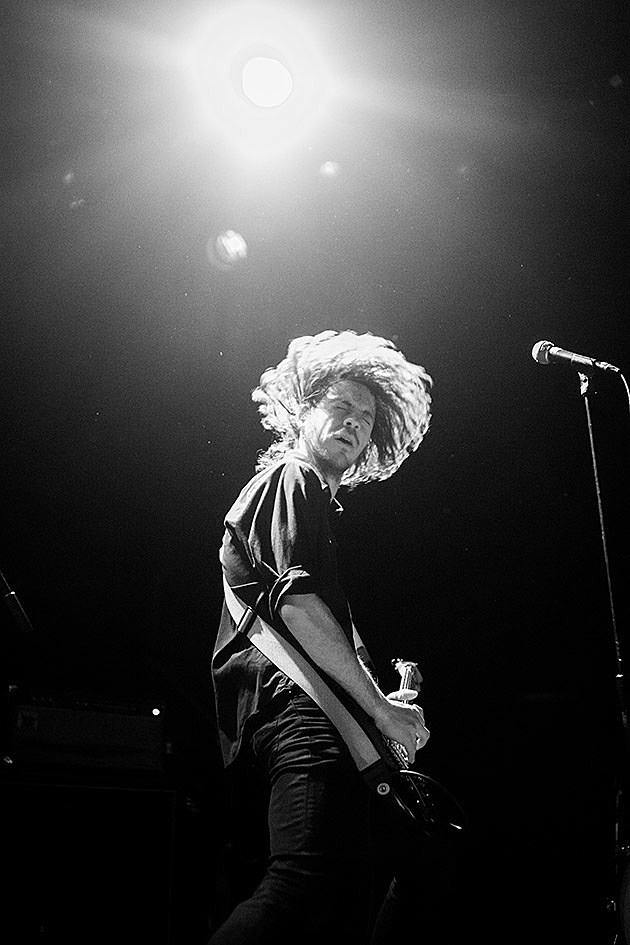 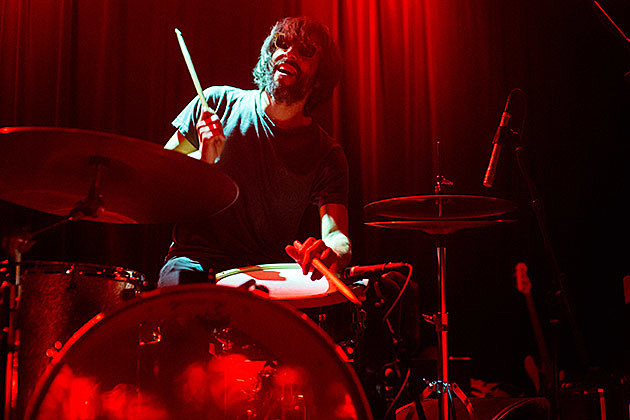 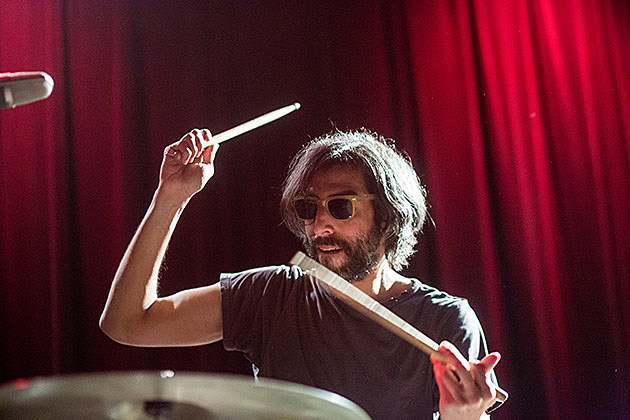 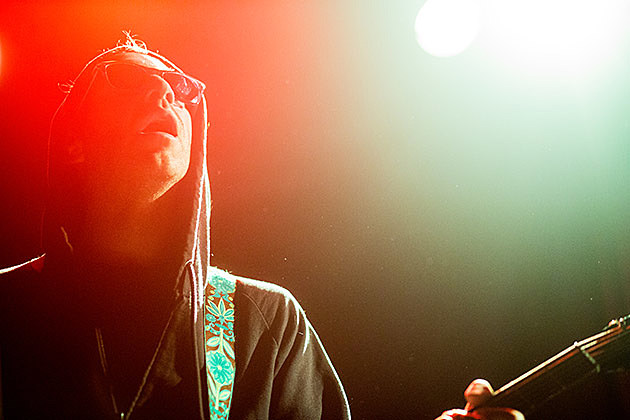 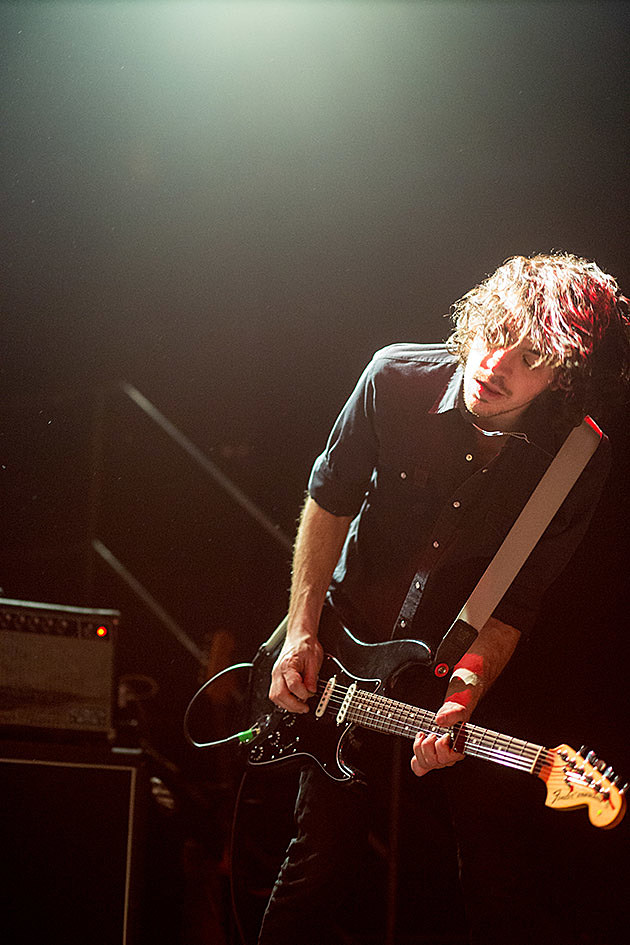 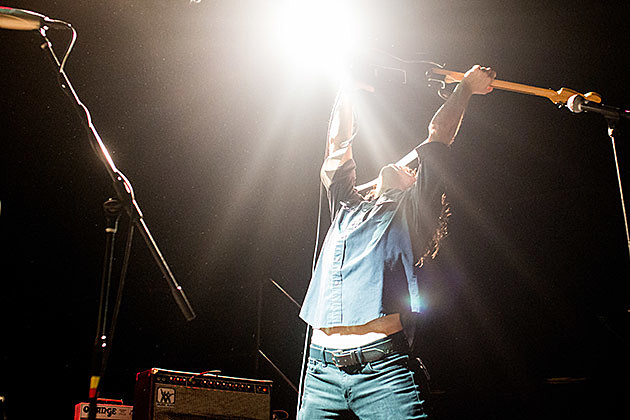 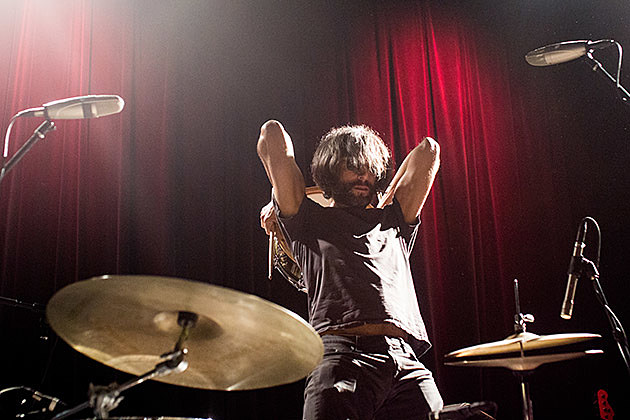