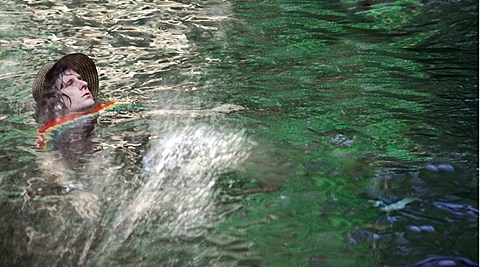 NYC's Gang Gang Dance have been making weird, experimental, and vaguely pop music for a while now (like on 2011's Eye Contact), and one of their members, Brian DeGraw, is now setting out to make weird, experimental, and vaguely pop music on his own. Operating under the moniker bEEdEEgEE, he'll release his debut album, SUM/ONE, on December 3 via 4AD, the same label GGD released Eye Contact on. The record features guest vocals from GGD singer Lizzie Bougatsos, CSS singer Lovefoxxx, Alexis Taylor of Hot Chip (who GGD have played with), and Douglas Armour. Talking to FACT about the differences between bEEdEEgEE, his past solo work, and Gang Gang Dance, Brian says:

My past solo work is far from vast so it's difficult to even make comparisons. When I think of solo things I've done before I usually only think of an LP that was released as a soundtrack to the Oliver Payne and Nick Relph film Sonic the Warhol. That record was about 80% improvised. This one was tracked more piece by piece and I made some attempts at pop-ish type things, which I haven't done much of in the past.

None of the record started as Gang Gang Dance sketches, it was all made on my own time and in a space of my brain that was completely isolated from GGD. I think the musical difference is pretty extreme because with this record I used a lot of it as an opportunity to try things that were less natural to me... new approaches that I thought I could benefit from exploring.

The album's first single is the wordless track "Bricks," which you can stream, along with the artwork and tracklist, below.

bEEdEEgEE will make its live debut in NYC on November 30 at Glasslands, followed by a tour supporting Animal Collective (who Brian remixed earlier this year). Tickets for the NYC show are on sale now. 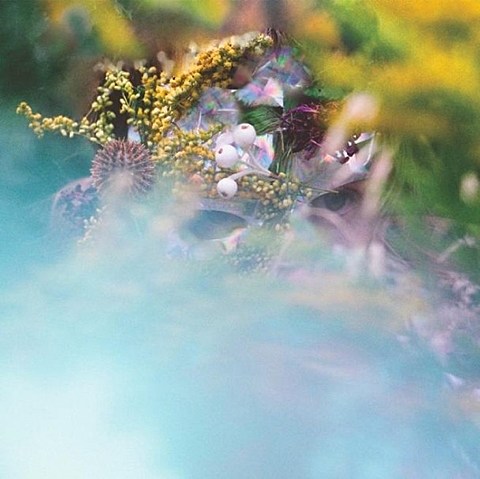