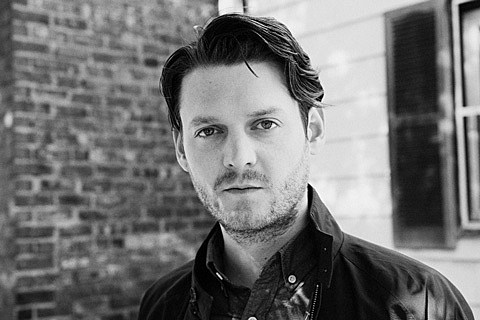 Beirut will release their new album, No No No, on September 11 via 4AD. It was recorded in NYC over a two-week period during this past year's brutal winter and you can stream the title track, and check out the album tracklist, below.

The band will be playing a few shows this summer -- including Woodstock's Bearsville Theatre on June 19 -- and then mounting a full tour this fall that will include a stop at NYC's Radio City Music Hall on October 1. Tickets for both those shows go on sale Friday (6/5) at noon with an AmEx presale for Radio City starting Wednesday (6/3) at noon. All dates are listed below.