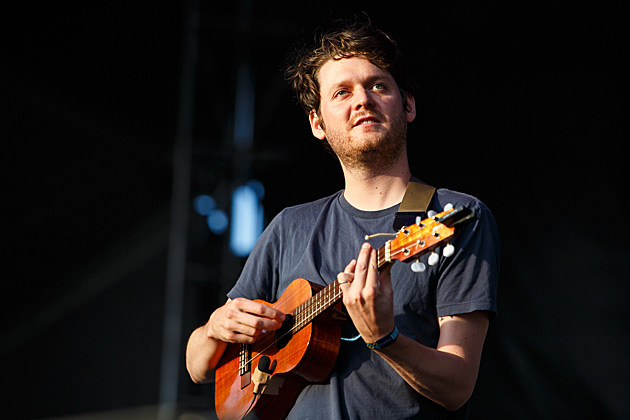 Beirut's new album, No No No, is out next week (9/11) via 4AD and the band have just announced they'll be performing it live in full at The Bell House on September 10. The show is part of NPR's First Listen Live series and is a free show, though you must RSVP. RSVP goes live on Wednesday (9/2) at noon.

The band's tour starts right after that and includes a much bigger NYC show at Radio City Music Hall on 10/1. Tickets are still available.