Ryspace taped the show and posted the MP3s. 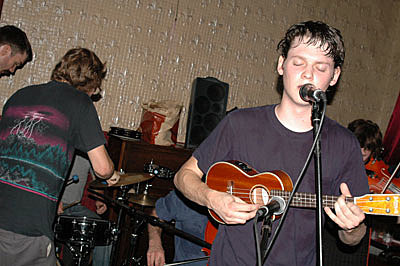 Kelly Bruce reports, "On Saturday (June 17, 2006) Beirut played a free show at Soundfix Records in Brooklyn. It was super sweaty and packed, no A/C and full of people. They had to keep passing cups and bottle of water up from the bar between every song to keep everyone from passing out. Just a couple songs in the PA went out and they played a song without it before they got everything back up and running. The show was pretty much half new stuff (opened with a song called Zebra Safari and then Monster Island for example) and the other half from Gulag. Towards the end they turned off the house lights for a song just because it was so unbearably hot up front. I had wanted to make the show at Northsix on Tuesday but can't because of work. As hot as it was, everyone playing was super energetic and just made the show so much fun. They sounded great!" 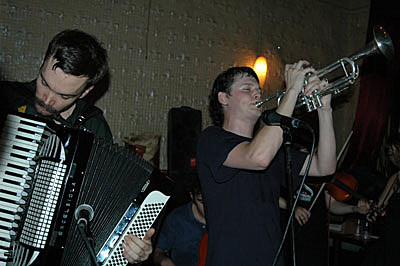 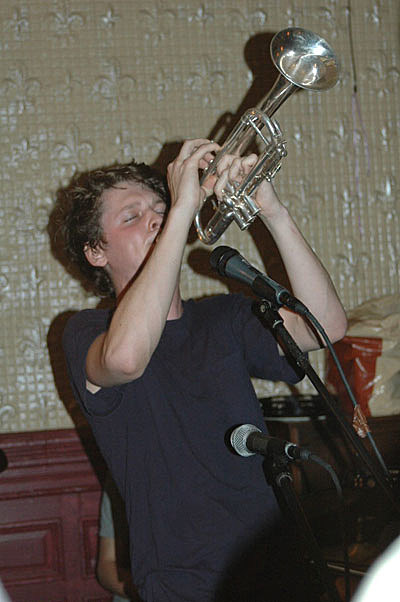 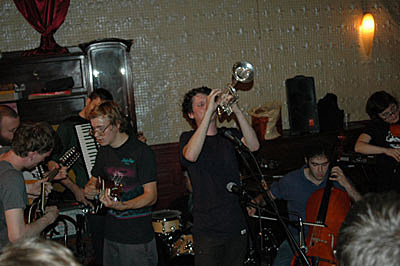 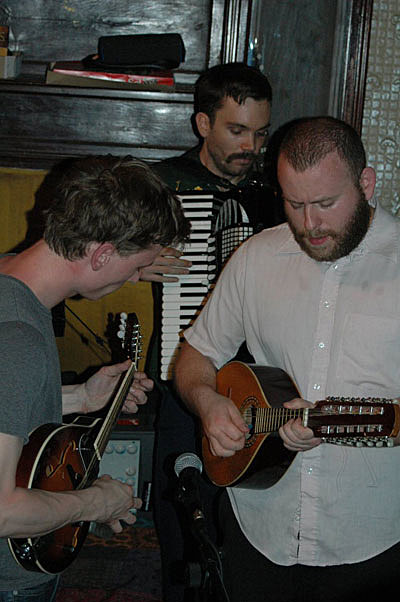 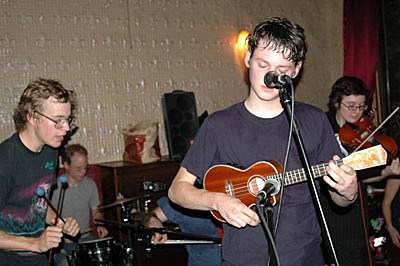 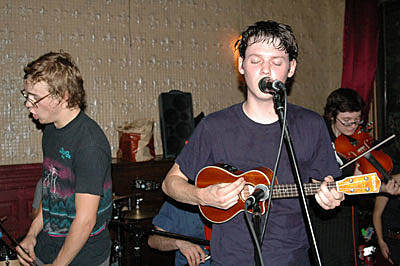 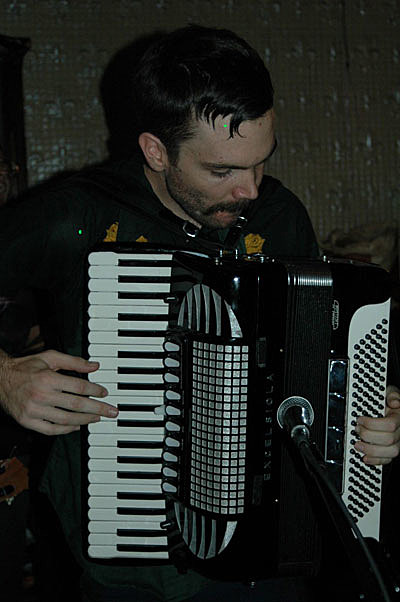 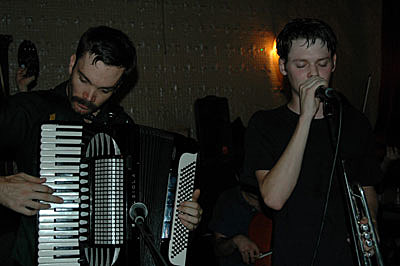 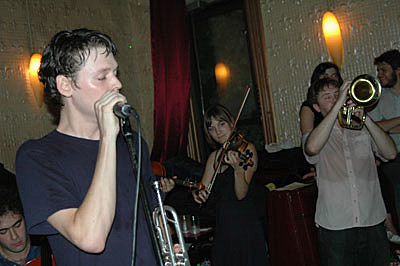 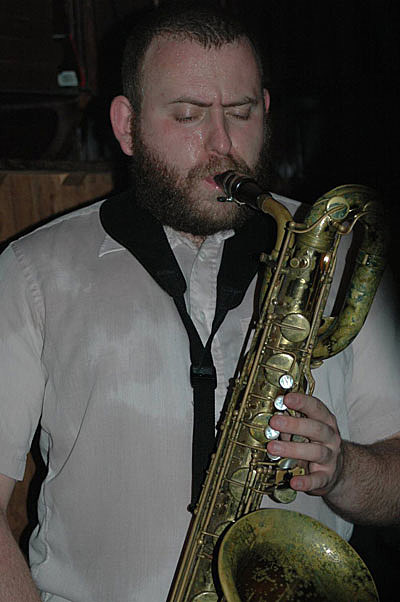