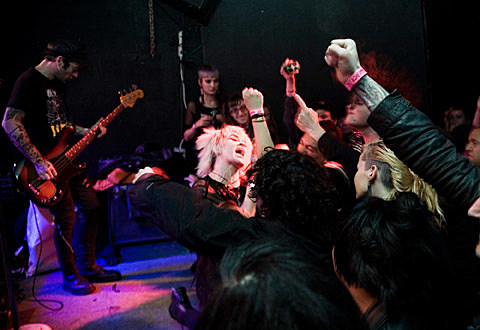 Pictures of Anasazi and Belgrado from that show are below, along with video of Belgrado's set, as well as streams of Belgrado's latest 7" and 2011 long-player. 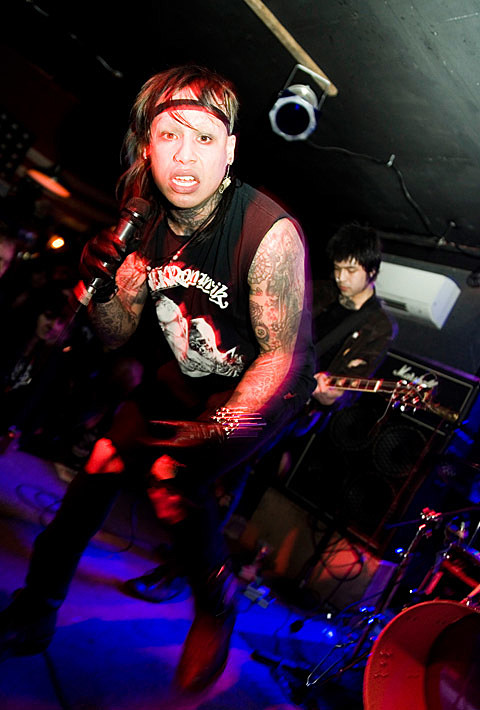 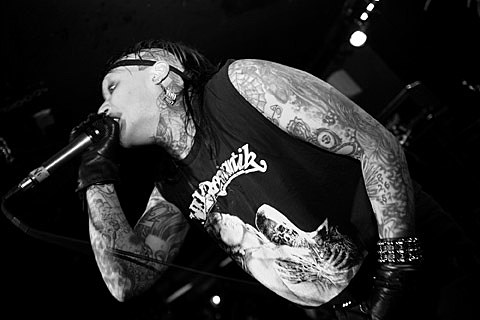 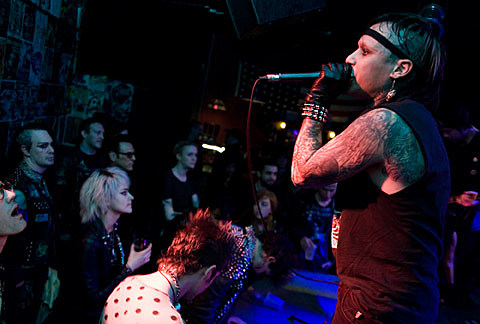 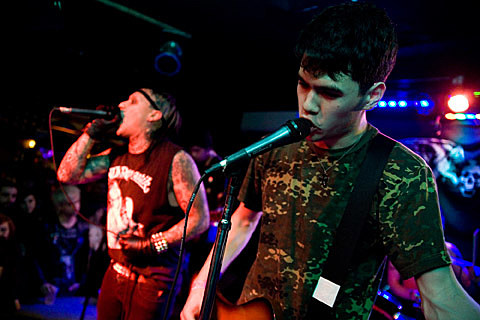 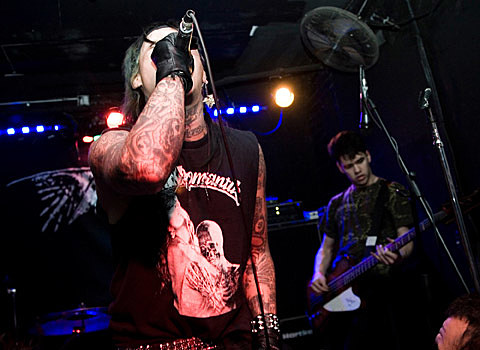 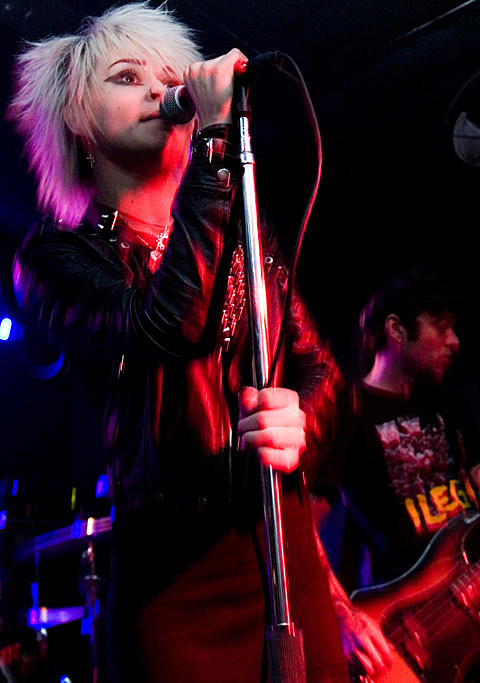 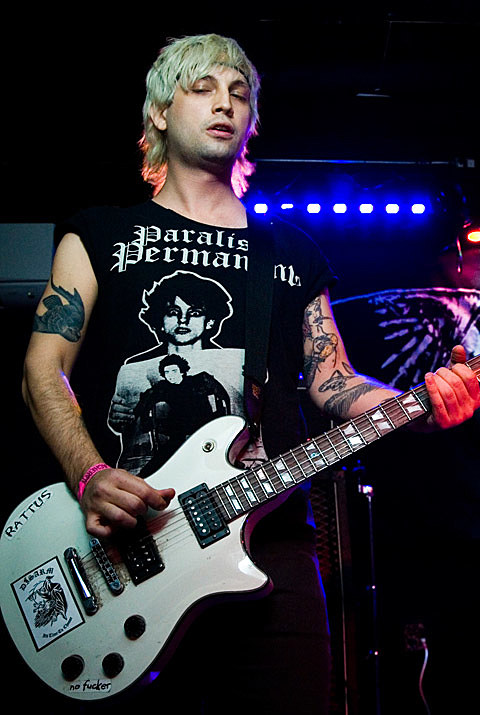 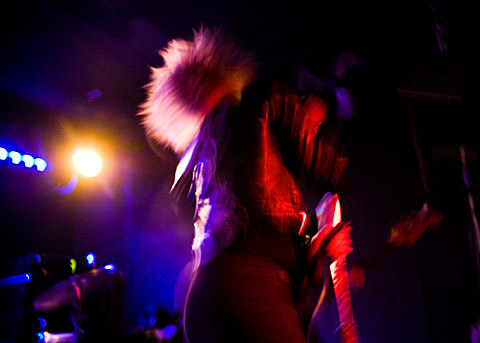 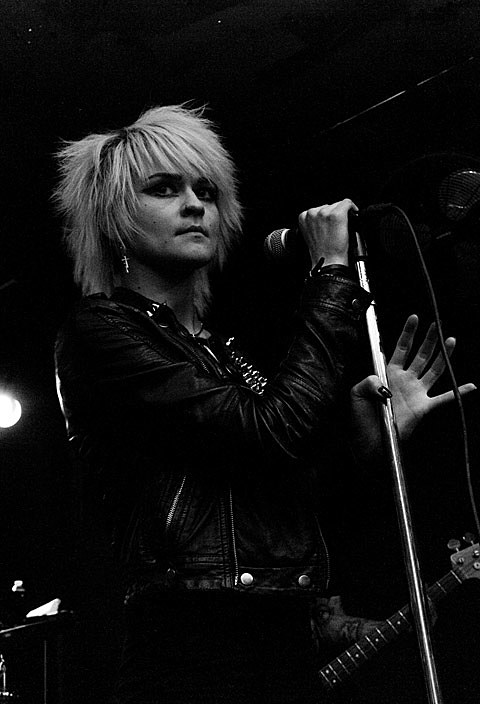 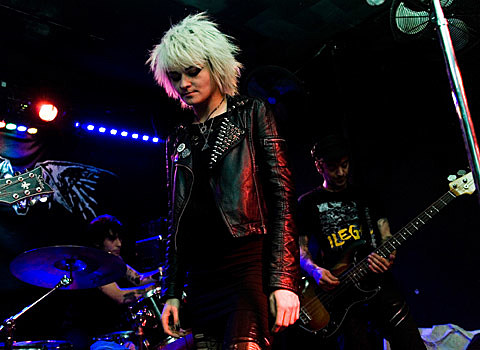 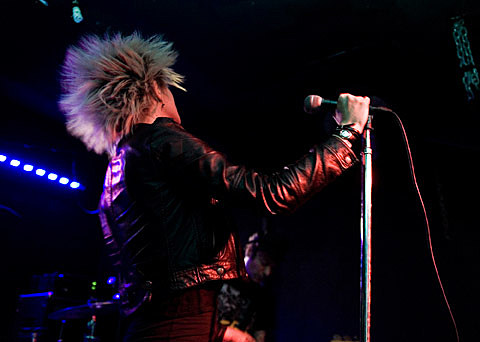 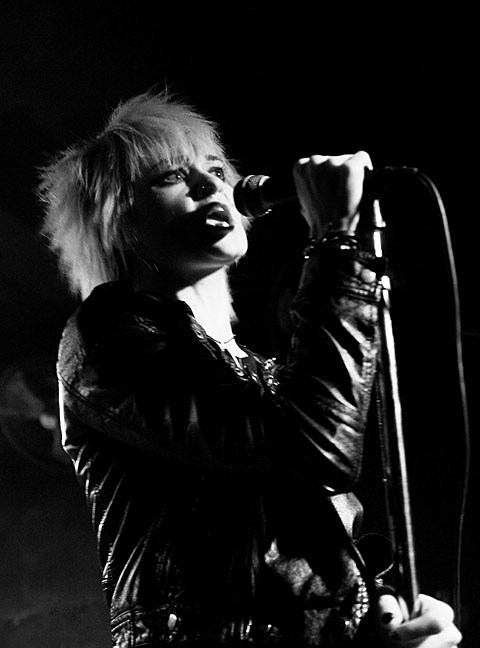 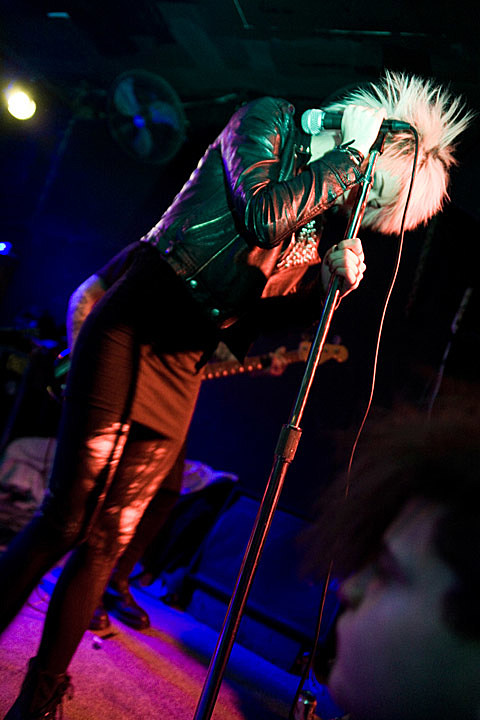 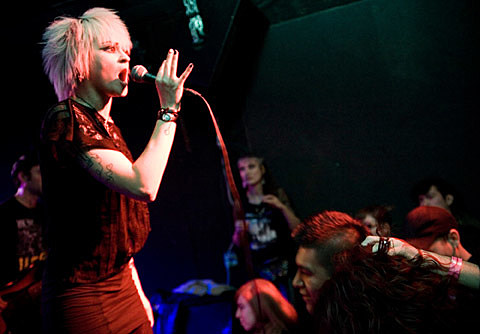 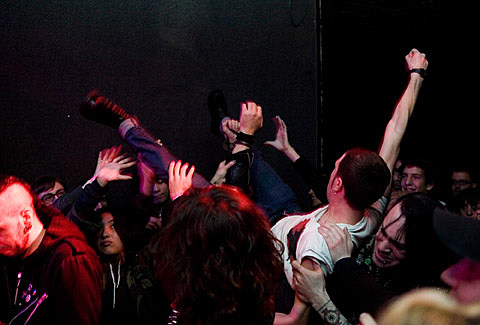 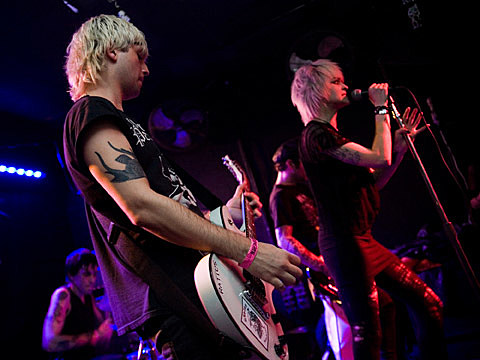 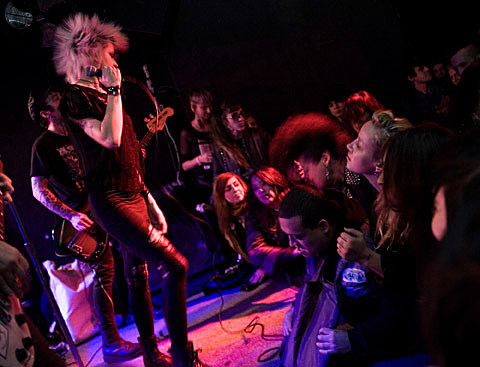 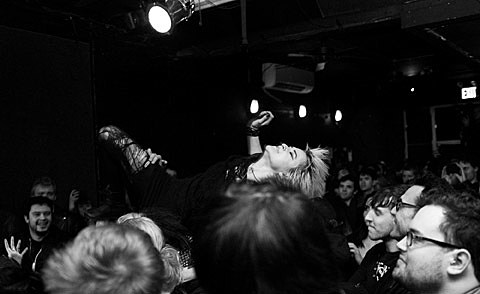 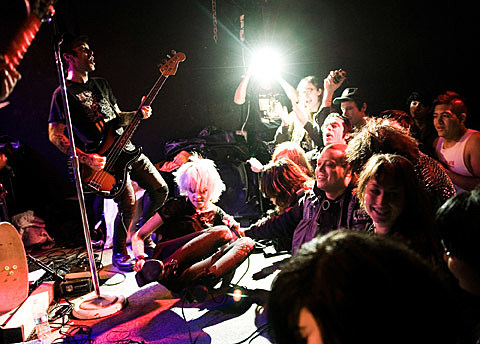 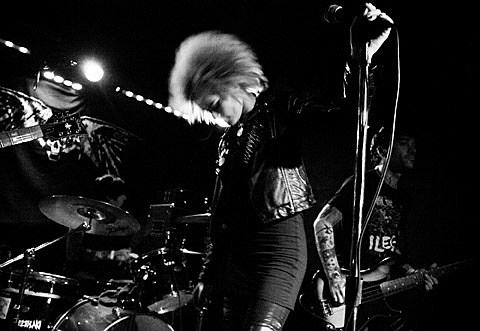