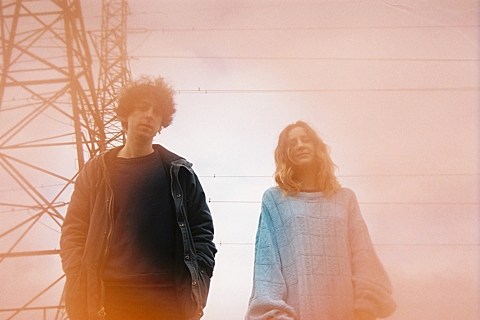 Toronto shoegazers Beliefs released their solid self-titled debut album earlier this year, and they've just made a video for one of its tracks, "Carousel." It's one of the dreamier tracks on the album and the hazy new clip suits it well. Check it out below.

Beliefs will be in NYC for a previously discussed show at Shea Stadium TONIGHT (5/30) with Slowdance and Painted Zeros. It's their only currently scheduled North American date, so this one's worth catching. Advance tIckets for tonight's show are still available and there will be tix at the door as well. Show flyer below.

Beliefs also made a split 7" with their pals Greys (who we profiled), which will be available for free in limited quantities at the bands' upcoming Hand Drawn Dracula party in Toronto at NXNE. If you're not going to NXNE this year, you can still listen to both tracks from the 7", which are streaming below. The Greys song, "Dodgson," is much shoegazier than their usual noise punk stuff, which makes it fit in great with Beliefs' contribution, "Long Wings."

Streams, video and show flyer below... 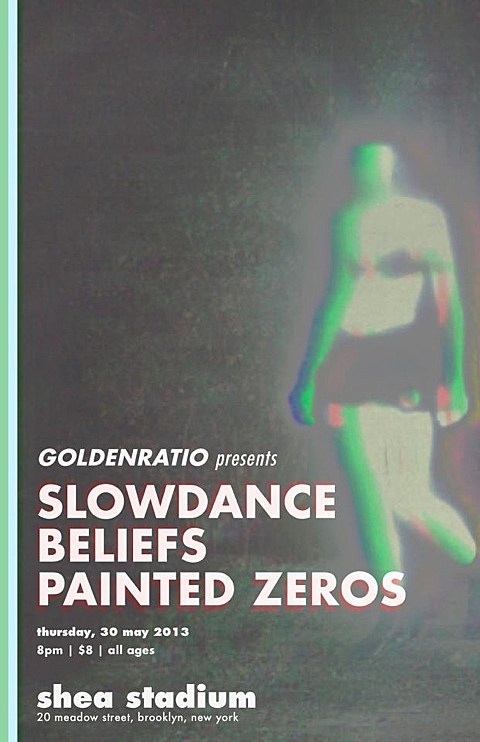