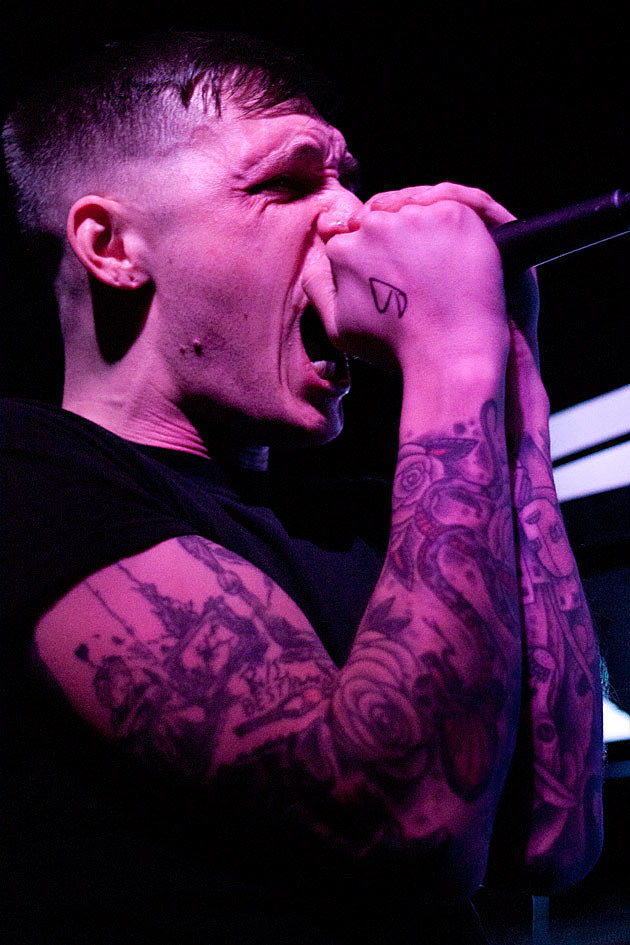 Synth-driven gothic beats from Believer/Law (mem Drunkdriver, Veins and the recently added Sean Ragon of Cult of Youth) will team with John Sharkey III, TIERS (also mems of Cult of Youth) and Soren (of Rosenkopf) for a show on April 27 at Saint Vitus. The John Sharkey appearance is the first solo outing for the Clockcleaner/Puerto Rico Flowers member, who will perform material from his previous ventures as well as new solo material. Tickets are still available.

The show will be the last B/L show for a while, as the band will head to the studio to record their debut LP for Ragon's Blind Prophet Recordings. Details on that release are on the way.

Michael Berdan of B/L will also perform a solo set on the May 1 edition of Nothing Changes, the Wednesday late-night party at Home Sweet Home. The remainder of April at Nothing Changes will feature sets from Bain Wolfkind/Degreaser on Wednesday (4/17) and 4th Sign of the Apocalypse/House of Blondes on 4/24.