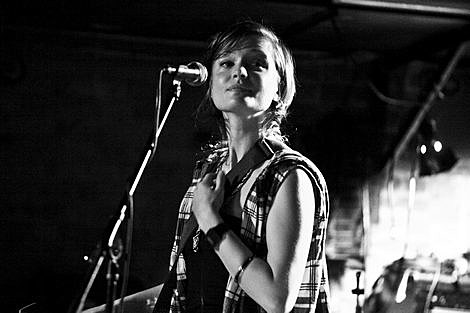 Bell is playing a "Sound Fix Presents" Northside Fest show, not AT Sound Fix which no longer hosts live music, but at Berry Park - on Saturday, June 13th with Death Vessel, Arrington De Dionyso (Old Time Relijun), Teengirl Fantasy and Weekends. Either a Northside badge or $10 at the doors, which open at 8pm, will get you in.

Before the Northside gig, Bell will play (Le) Poisson Rouge on Wednesday, May 27th with UK's Ciam. Tickets are on sale.

Death Vessel, who is also on the Sound Fix bill for June 13th at Berry Park, has a show at the Bell House with Grant Hart (ex-Husker Du) coming up on June 1st.

The above and below pictures of Bell are from her Monday, April 27th show at the Mercury Lounge with Bowerbirds, Lost in the Trees and La Strada. Photos of those bands were previously posted. The rest of the Bell pictures below... 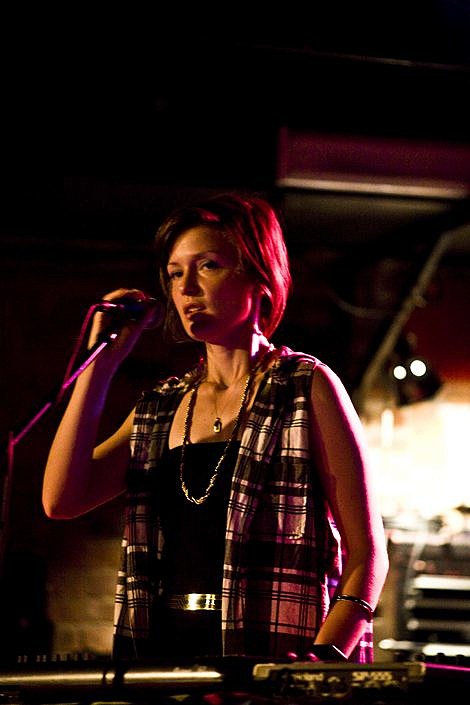 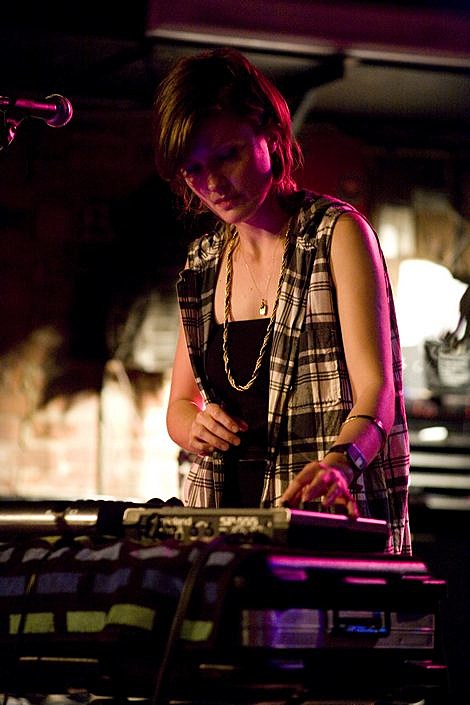 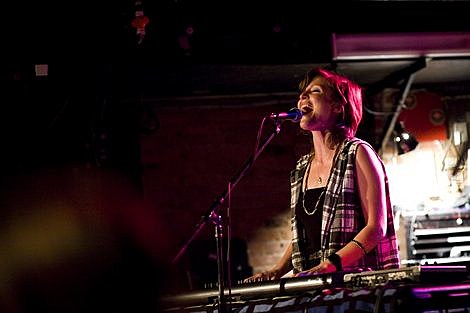 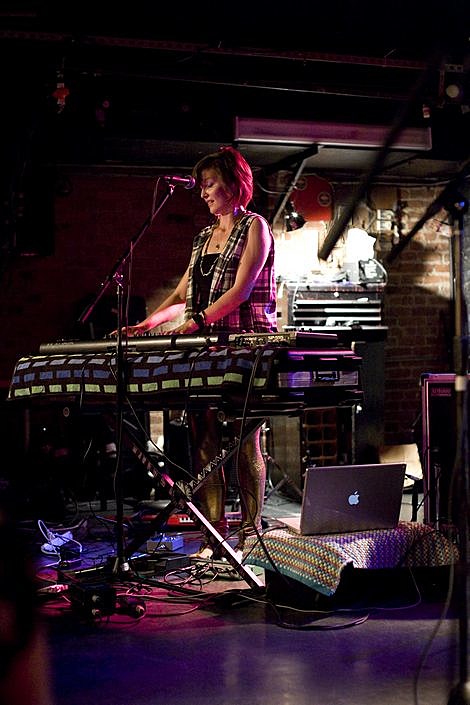 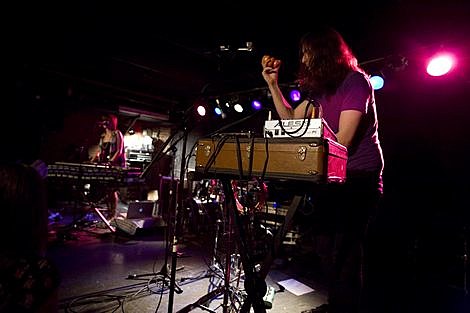 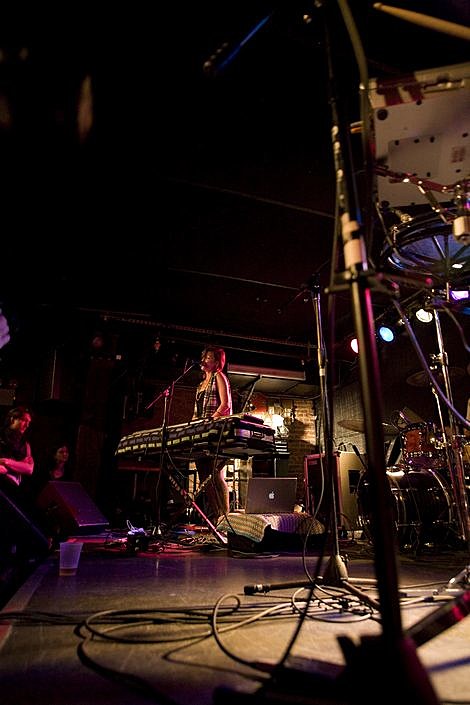 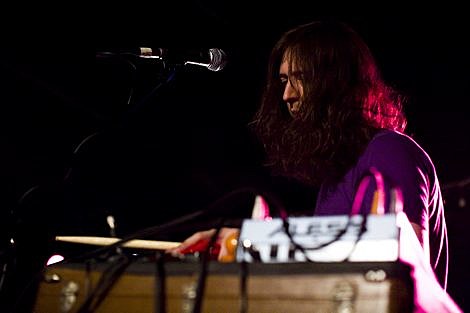 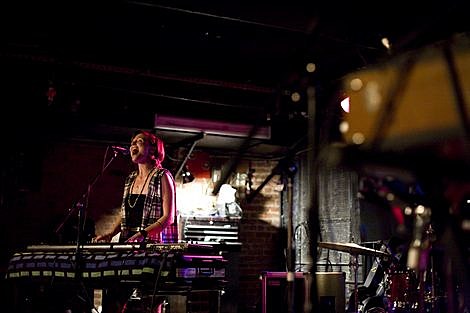 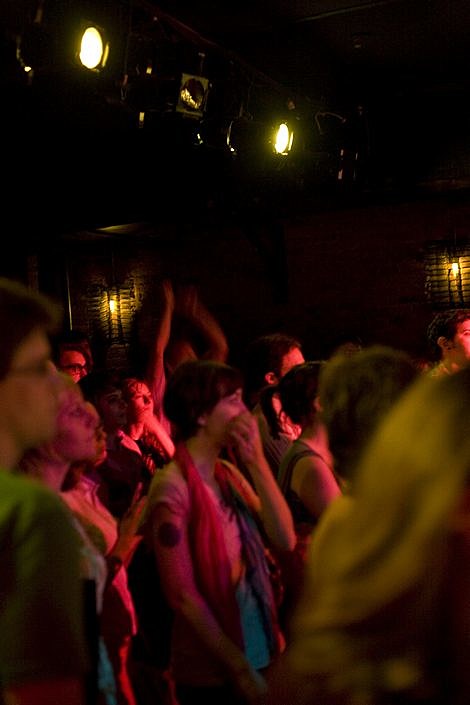 Bell and Bowerbirds also played Monkeytown that same week. Those pics are HERE.