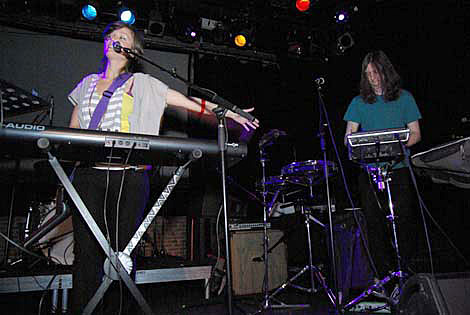 Bell was the first of three bands to play at Stereogum's Gummies at Music Hall of Williamsburg on December 8th. Bell plays a Brooklyn show again tonight...

Bell House also lists The Ballet on this bill, and It won't be the first time Bell played the venue named after her (not really) (the part about it being named after her). More Gummy pics below... 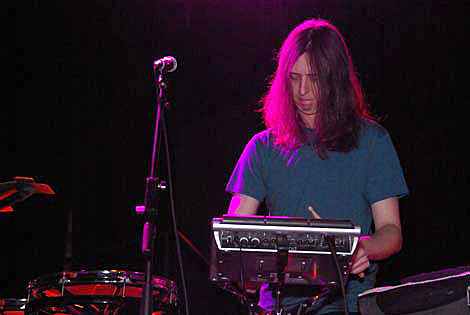 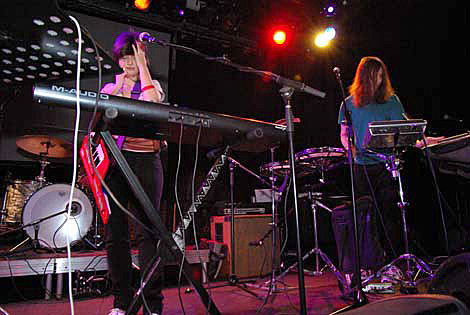 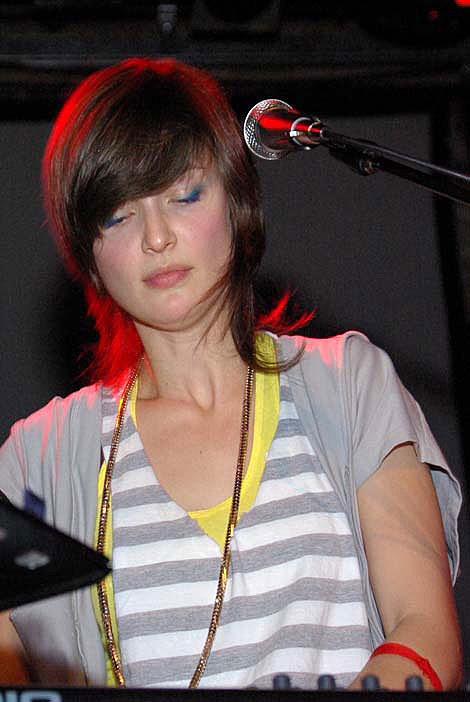 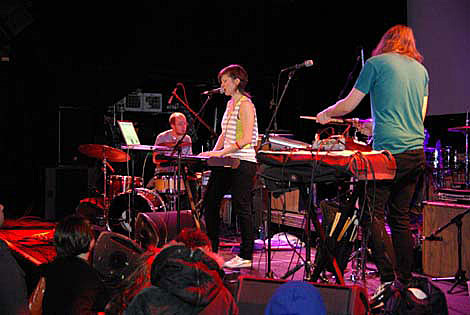