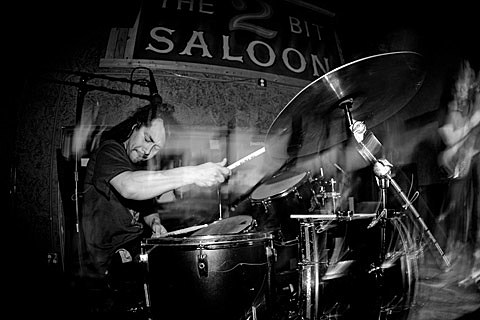 Seattle's Bell Witch caused quite a stir with their bandcamp demo (available below) that dropped last year, so much so that I included it in my favorites of 2011. That demo lead to the new Longing LP, which will see the light of day via Profound Lore on November 13. Stream an edit of the first song to emerge from that release, "Bails (Of Flesh)," below.

Unlike his other project Samothrace (who cancelled their tour), Dylan Desmond and the rest of Bell Witch are scheduled to play NYC at Acheron on October 16 as part of a round of East Coast dates. All other tour dates, a flyer and those streams are below.