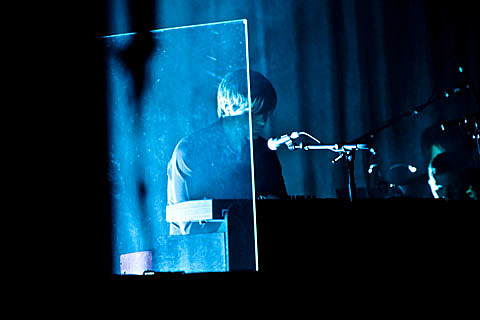 NYC showed Ben Gibbard and his band Death Cab For Cutie much love during a recent three night run at Beacon Theater. Ben did not return that love in a recent article about baseball stadiums in Rolling Stone. Ben said:

PNC Park is by far the most beautiful park in all of baseball. The place feels so intimate and old-fashioned in all the best ways. I love the design of their out-of-town scoreboard. The views of downtown Pittsburgh and the bridges across the Allegheny River at night are spectacular. You can also buy a gigantic bucket of hot wings there that will stop your heart. The new Yankee stadium is by far the worst I've been to. It might look like the old one from the outside, but inside it's more like a gaudy, Long Island shopping mall than a ballpark. A classic example of what happens when people have too much money and very little taste. Plus, it tends to be full of Yankees fans.

We already posted timely pictures of nights one and two of Death Cab's three-night run (along with news of their continued tour that hits NJ next time). Here is a set of pictures we've been saving, from the third and final night at Beacon with Youth Lagoon. More of them below... 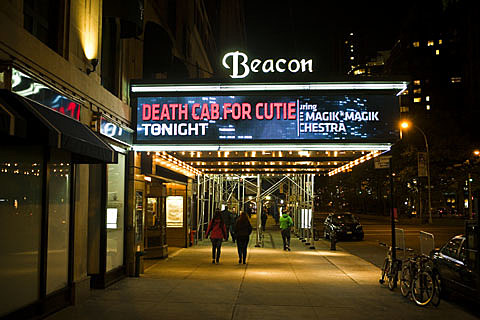 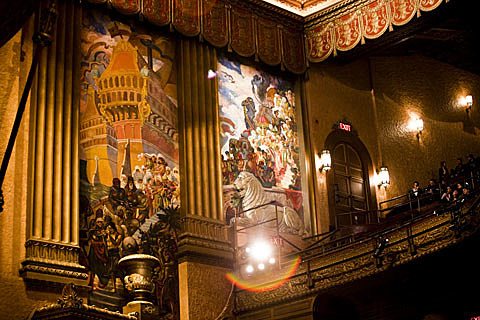 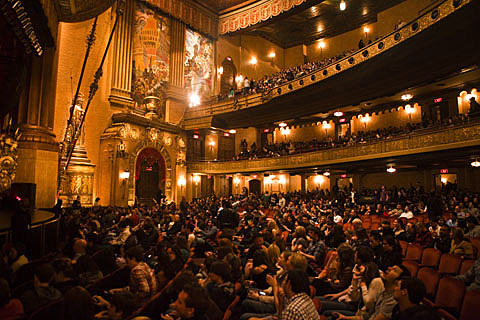 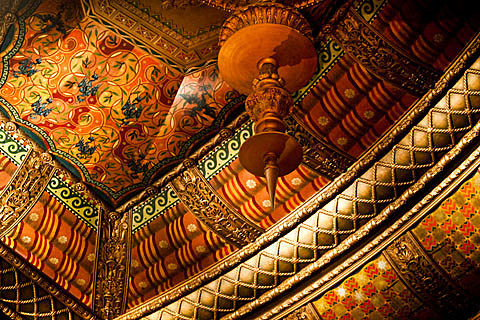 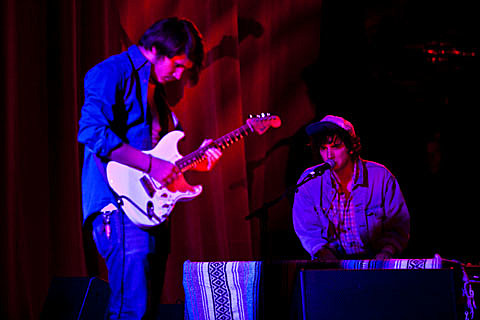 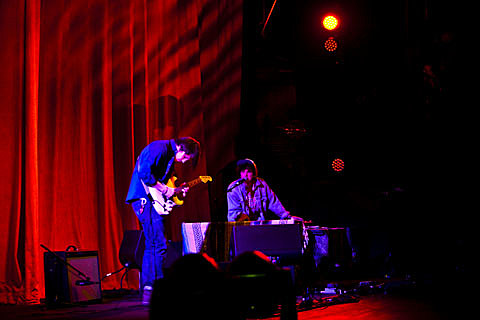 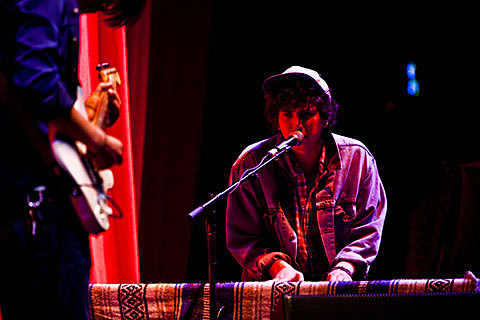 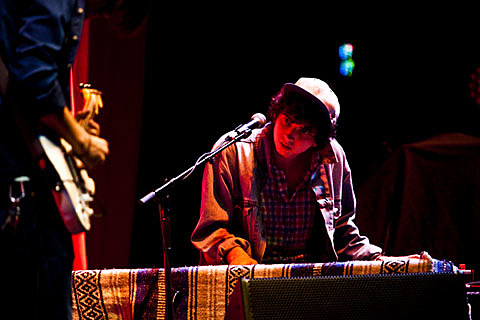 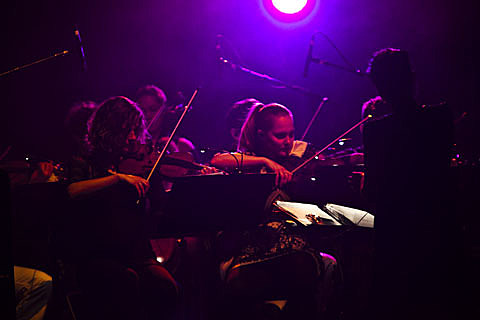 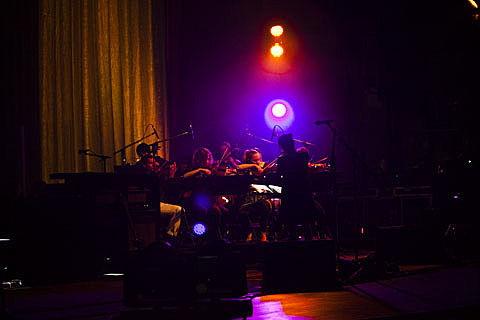 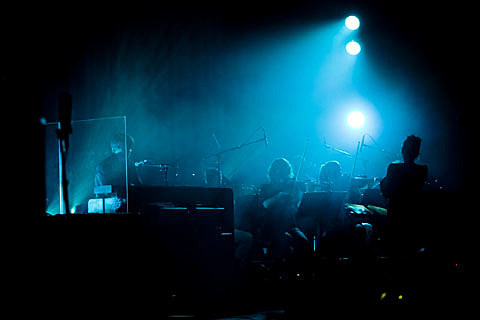 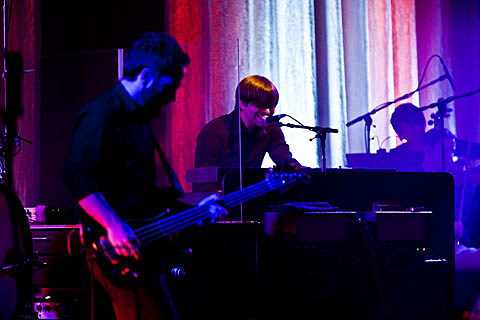 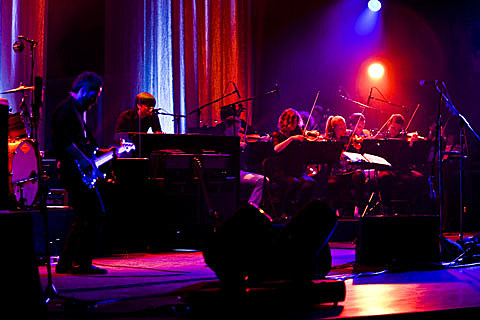 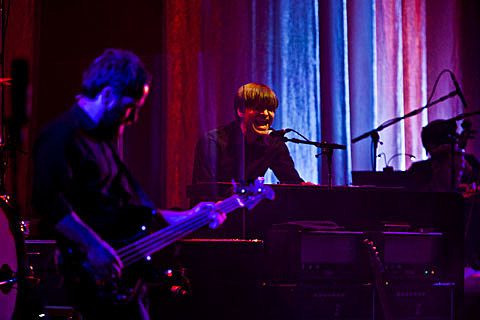 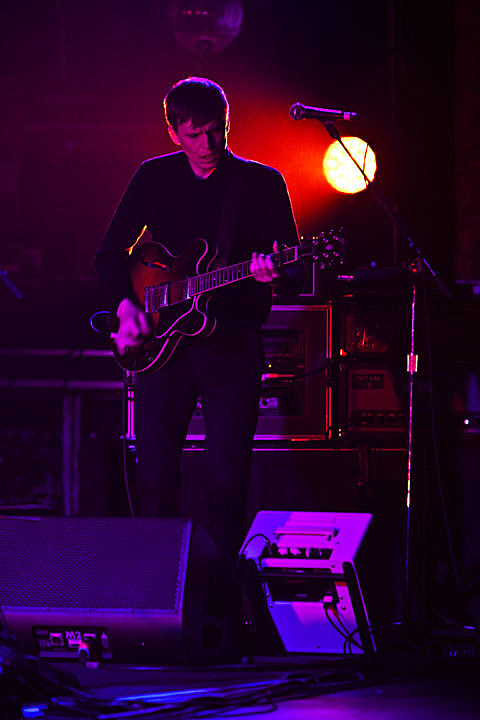 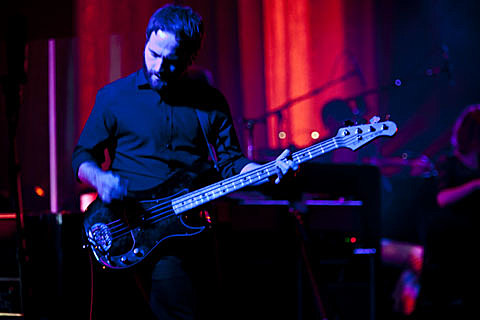 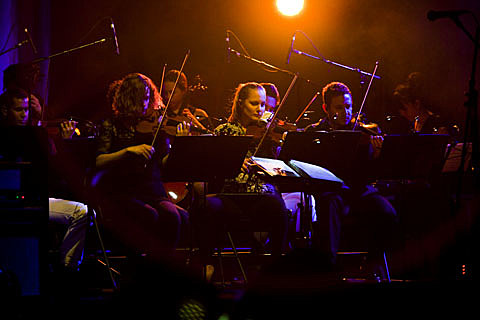 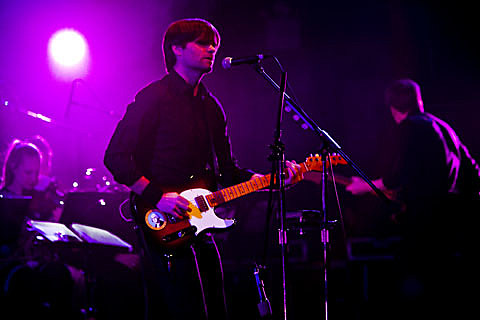 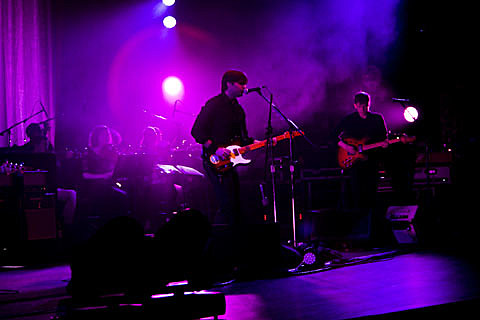 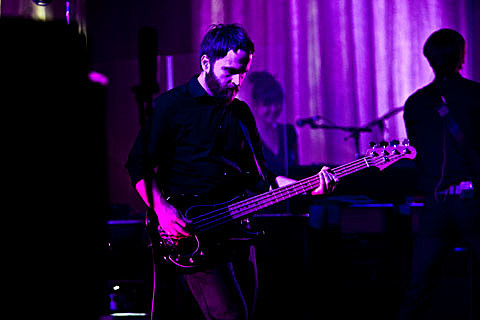 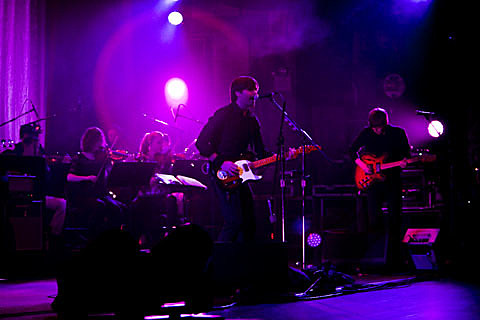 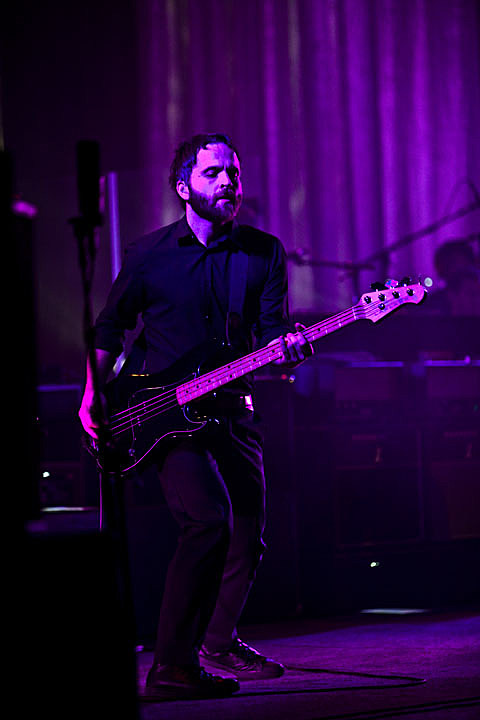 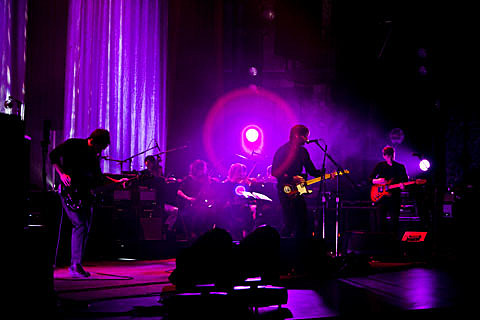