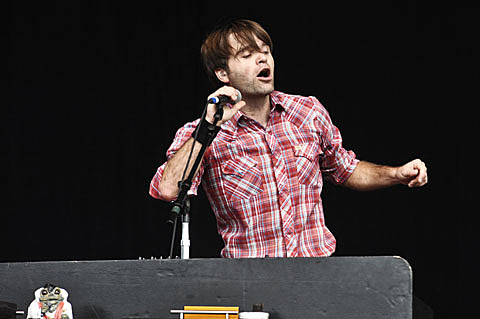 As mentioned, Death Cab for Cutie/Postal Service frontman Ben Gibbard will release his solo debut LP, Former Lives, on October 16 via Barsuk. Around the same time, he'll support the album with a tour which hits NYC for a show at Town Hall on November 5. Tickets for that show go on sale Friday (7/27) at 11 AM with an AmEx presale starting Wednesday (7/25) at noon. A Death Cab fan club presale also begins on Wednesday (7/25) at noon and an artist presale will be available to the general public on Thursday (7/26) at 10 AM. The tour hasn't been announced in full yet, but more dates will be revealed soon.

Ben still hasn't released any of the material from Former Lives, but he did just put out a new song called "Ichiro's Theme" in honor of Ichiro Suzuki, who used to play for the Mariners in Seattle where Ben is from, and is now a New York Yankee (who Ben hates). You can listen to that song below.

Meanwhile, Death Cab have been continuing to make their way around the US and just hit Delaware's Firefly Music Festival and Montclair, NJ for a show at Wellmont Theatre with Surfer Blood. More pictures and the setlist from their set at Firefly are below. 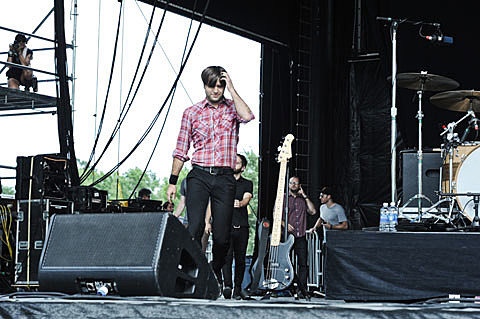 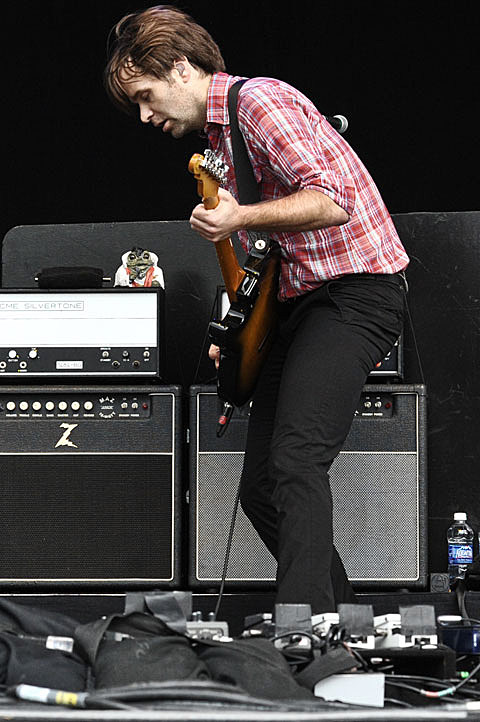 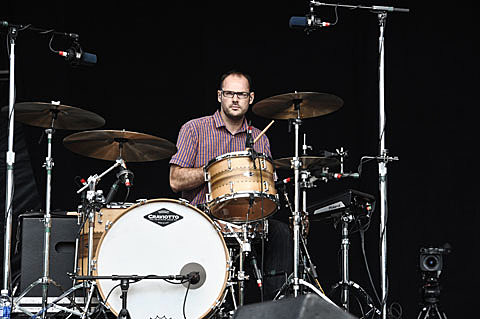 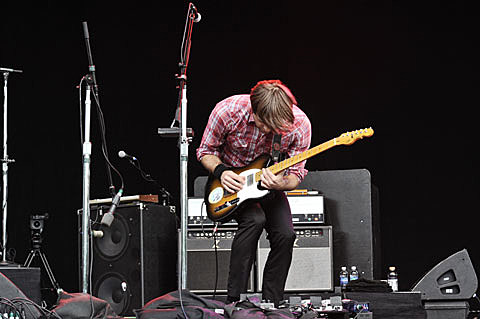 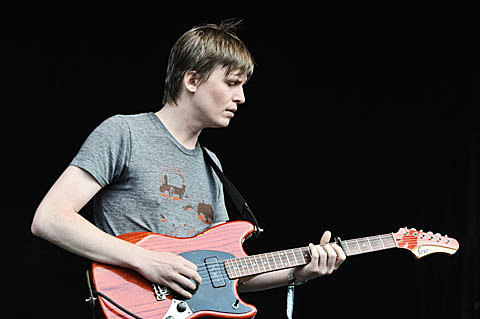 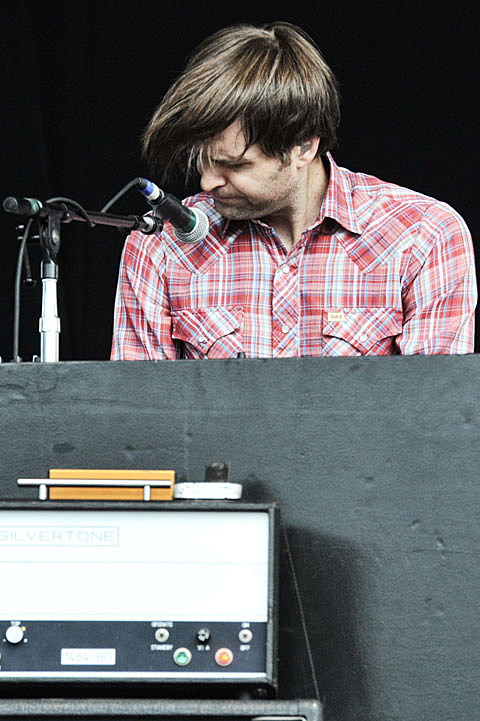 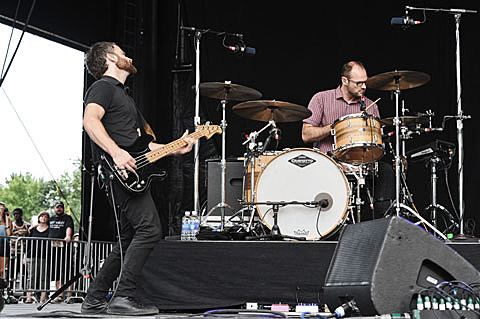 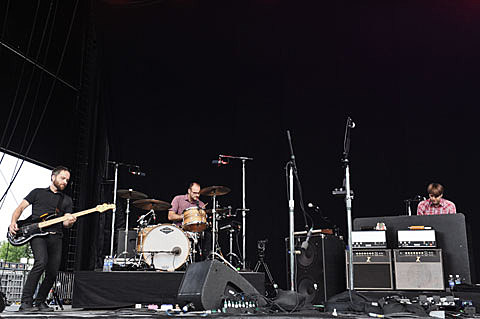 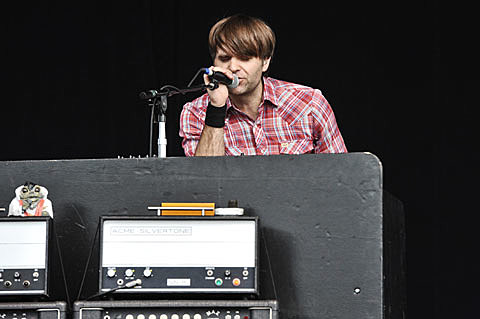 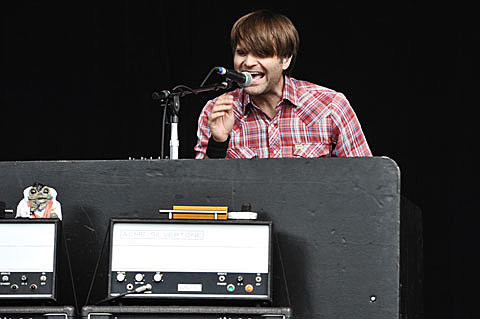 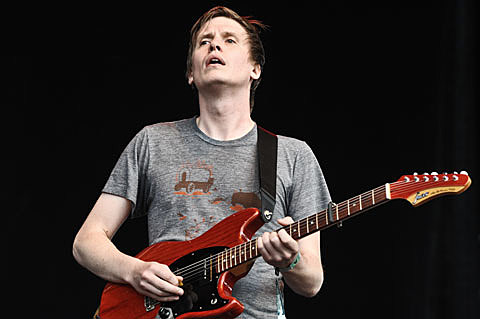 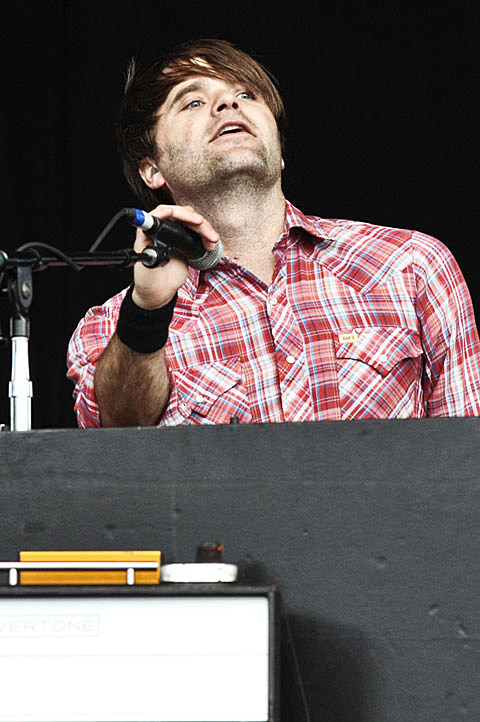 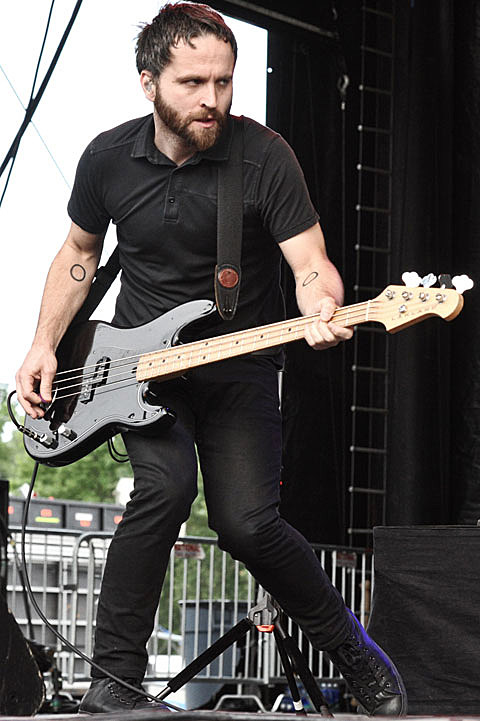 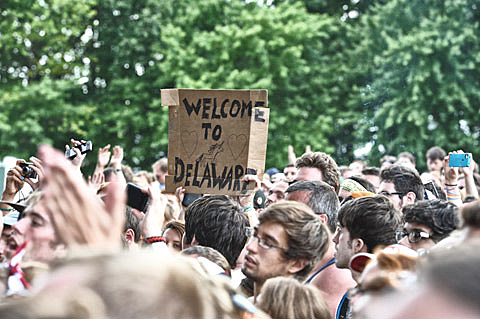 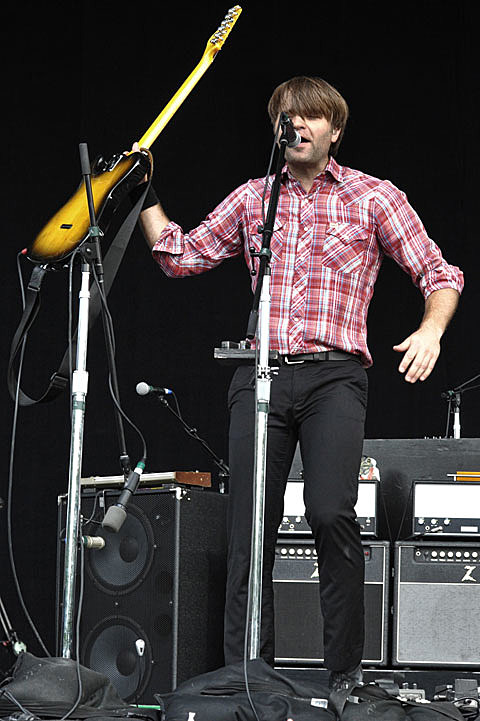 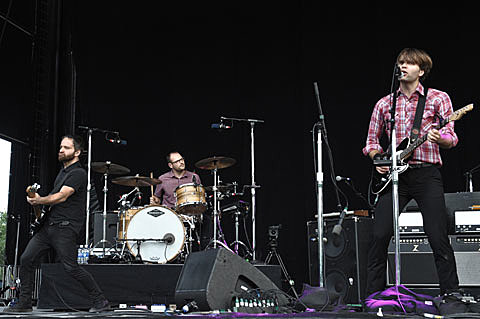 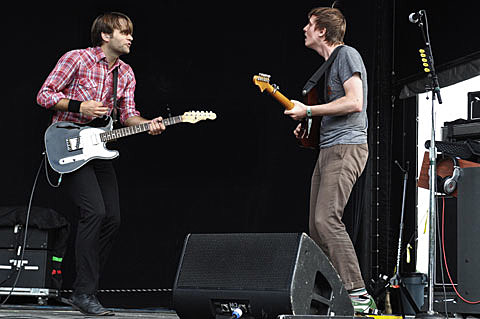 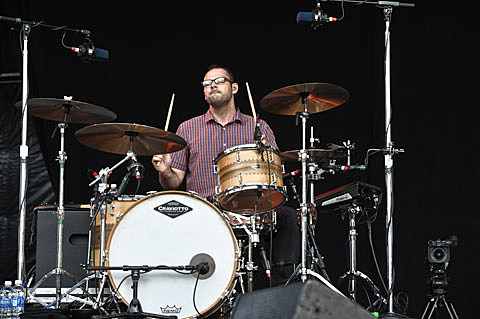 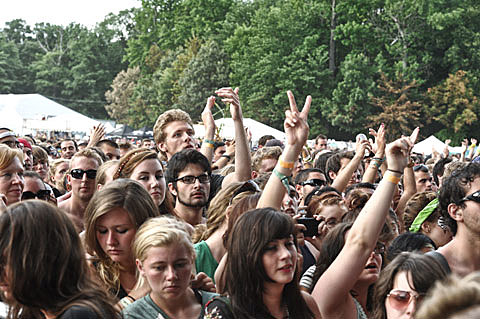