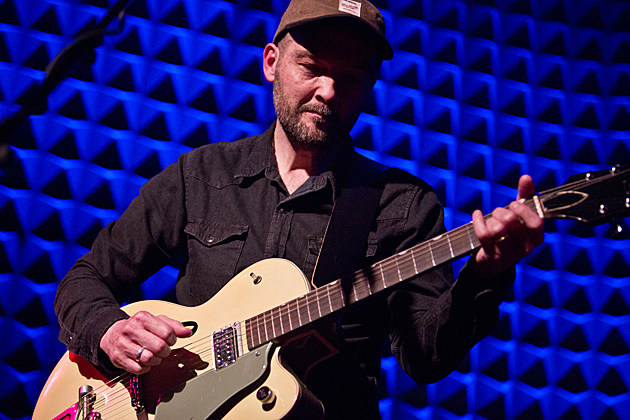 Everything But the Girl guitarist Ben Watt released his second solo album (first in 30 years) this year and played shows in NYC and LA to promote it. He'll be returning in December to hit more parts of the U.S., wrapping up his visit with another NYC show: Le Poisson Rouge on December 9 with Porcelain Raft. Tickets are on sale now. Note that, unlike his last visit, this is a solo tour. Bernard Butler will not be with him.

In other news Watt is releasing an EP featuring remixes of album cuts "Golden Ratio" and "Nathaniel" by Ewan Pearson and Charles Webster. That'll be out via Watt's Buzzin Fly label on November 17.

Porcelain Raft also has a sole CMJ date scheduled, the car2go/doNYC/FreeWilliamsburg showcase happening on October 25 at Cameo with Darkside's Dave Harrington Group, Excepter, Lydia Ainsworth and Buscabulla. The show is free with RSVP.

All Ben Watt tour dates are listed below...