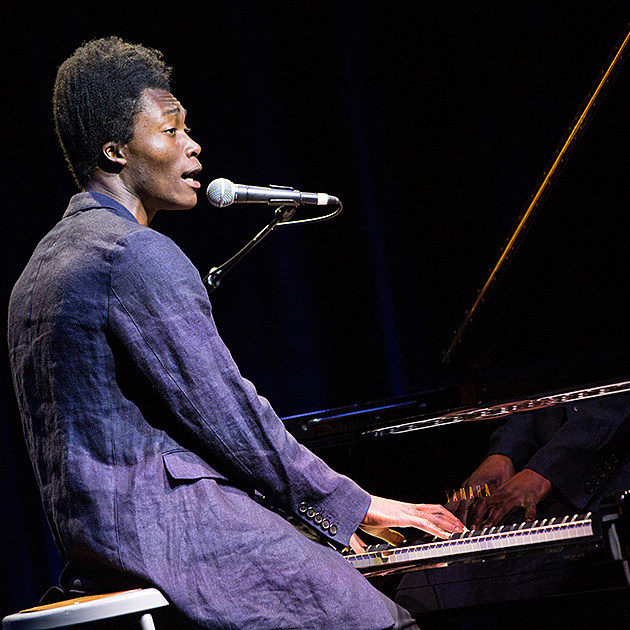 UK singer Benjamin Clementine is in the midst of a sold-out four-show run in NYC. There's two shows left, one tonight (2/24) at Mercury Lounge and one March 1 at the same venue. He already played two nights at Rough Trade earlier this month. Anyone catch those?

Back in April of 2015, Benjamin made his US debut at Brooklyn's BRIC House. We've got a belated set of pictures from that show in this post. More below... 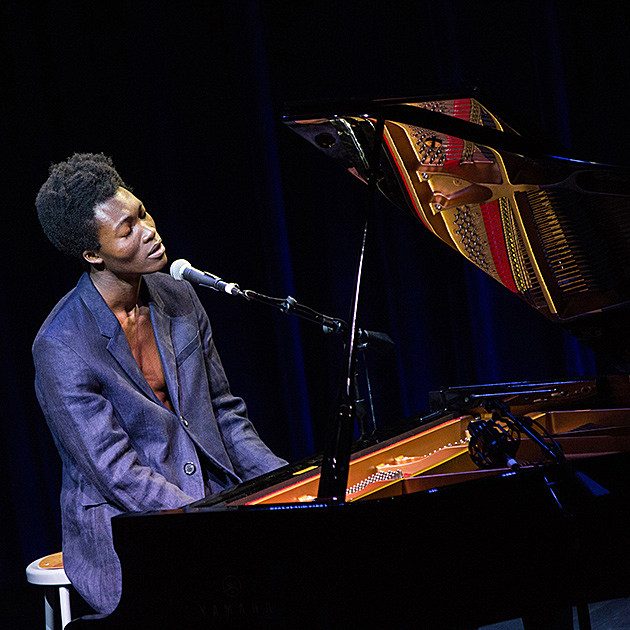 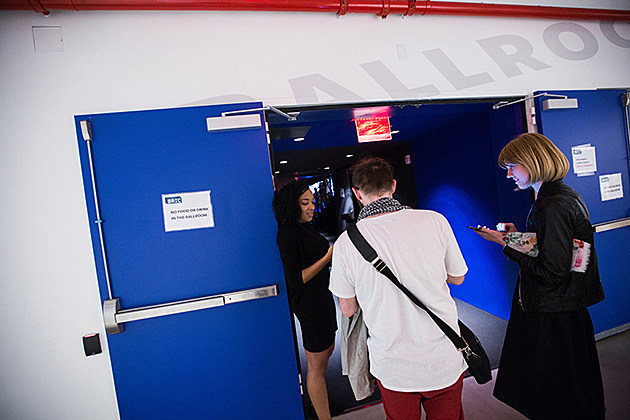 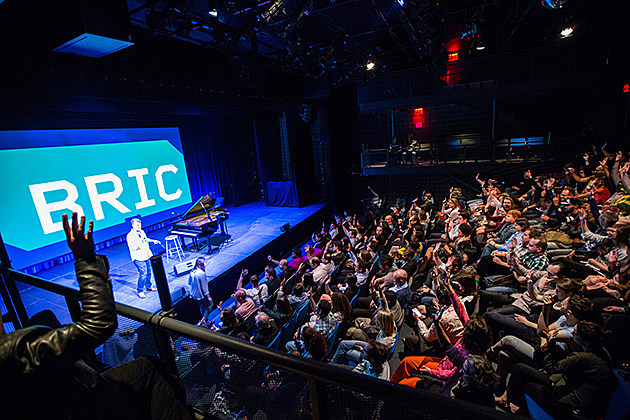 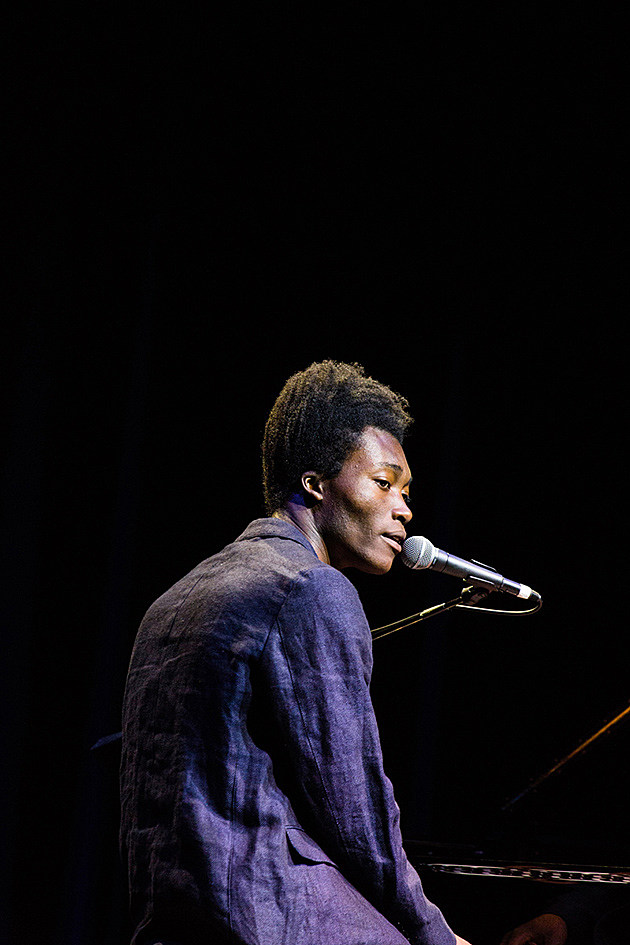 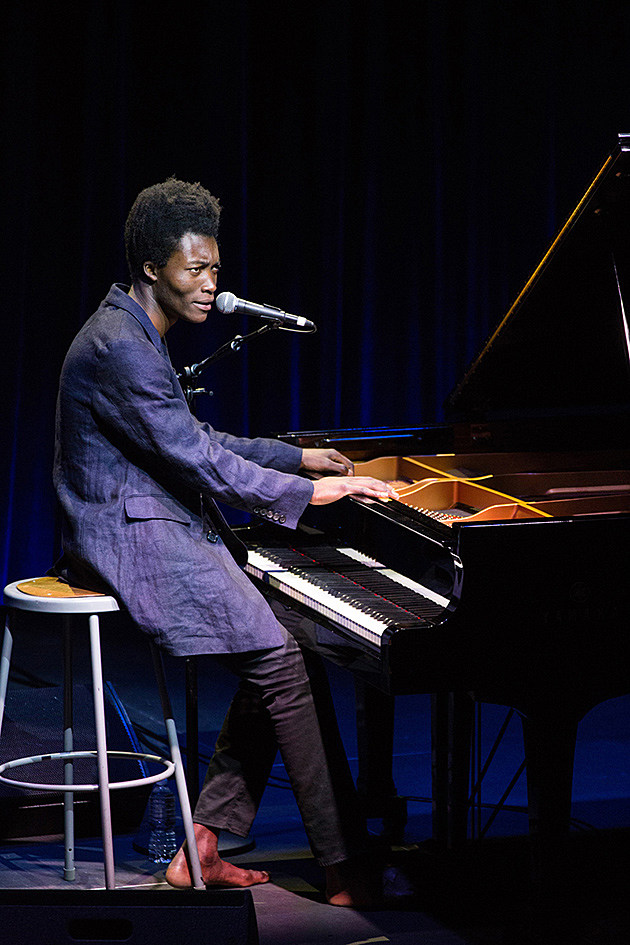 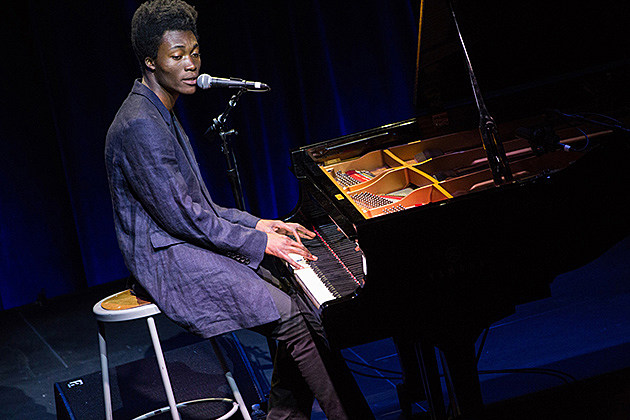 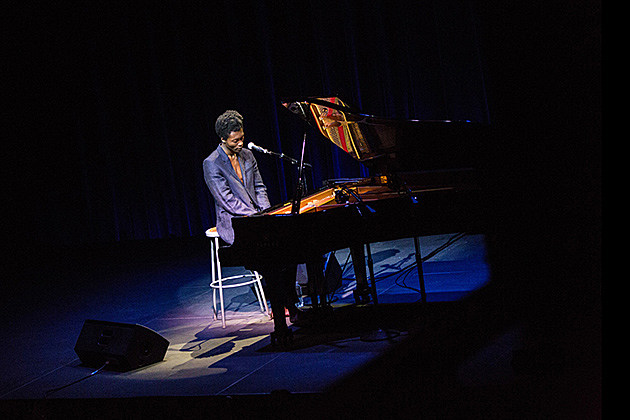 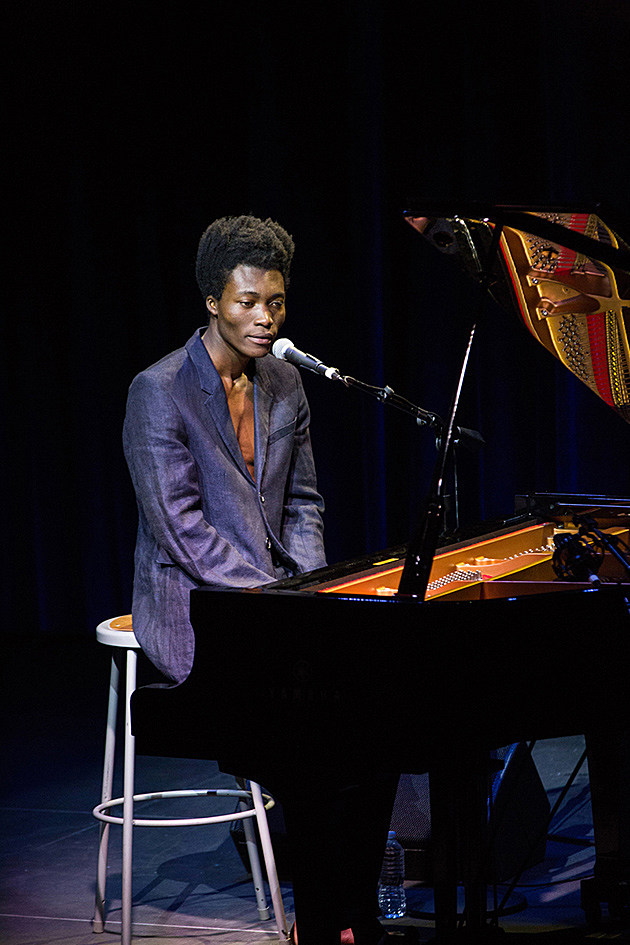 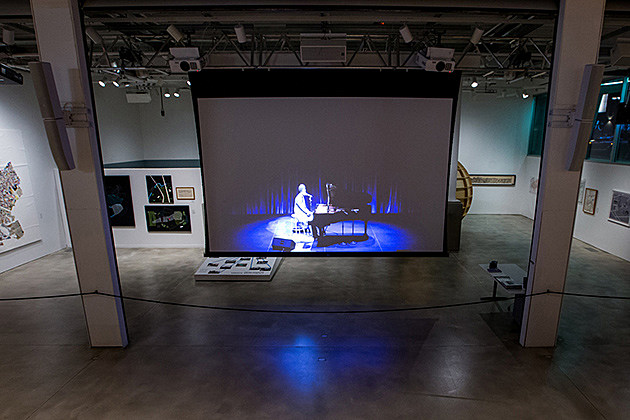 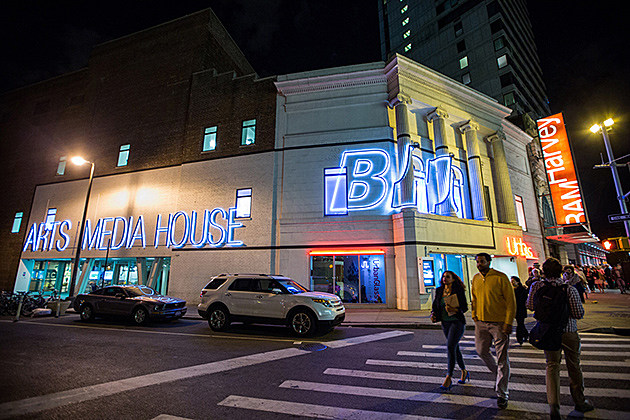