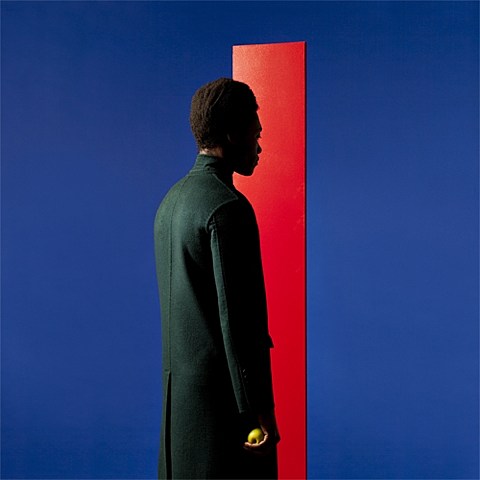 UK singer Benjamin Clementine debuted in 2013 with the Cornerstone EP, and he's steadily been picking up a good amount of hype (especially on his side of the pond). A Guardian article mentions he got Paul McCartney's approval after his Jools Holland performance, was the most shared artist on Spotify the following week, and got a major label deal (Virgin EMI) shortly after that. Earlier this month, he picked up French award Victoires de la Musique for best new artist.

His debut album, At Least For Now, came out earlier this year, and it's beginning to garner some pretty positive reviews (like this one from The Quietus). The general consensus is that he sounds like a male Nina Simone, which is pretty spot on to us. You can check out the videos for two of his tracks, "Condolence" and "Cornerstone," below.

Clementine has a ton of European tour dates coming up, and he'll make his US debut on April 29 at BRIC House Ballroom in NYC. Tickets are on sale now.

All dates are listed, with those two videos, below...