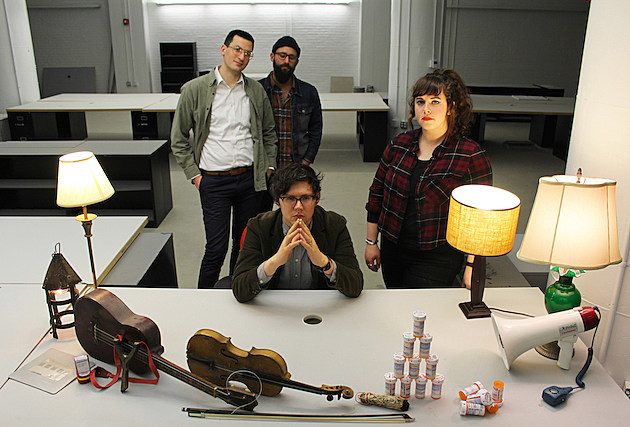 Boston's Bent Shapes have signed with Slumberland Records who will release their new album, Wolves of Want, on March 9. It's their first since 2013's Feels Weird and they made the album on 16-track analogue tape with producer Elio DeLuca (Titus Andronicus). First single "New Starts In Old Dominion" finds them in fine form, all slightly twangy janglepop with a big shout-a-long chorus. Check it out below.

Bent Shapes have a few tour dates coming up, including an NYC record release at Union Pool on March 12. Tickets for that show will be on sale soon. All dates are listed, along with album art, tracklist and the new song, below... 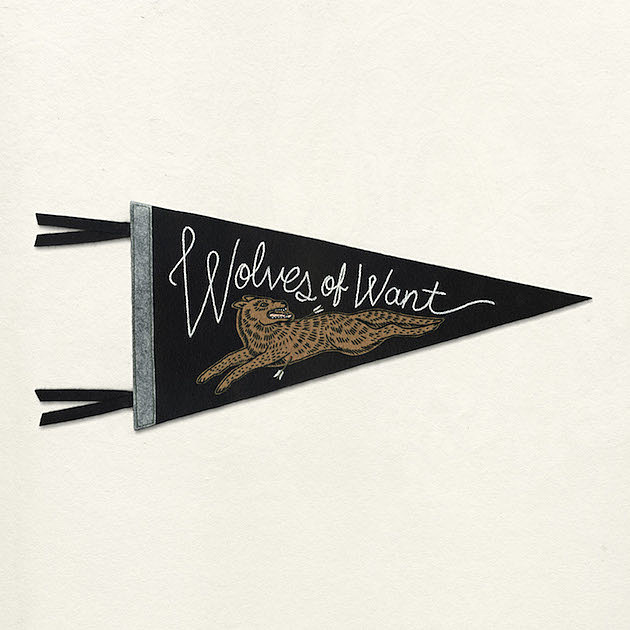