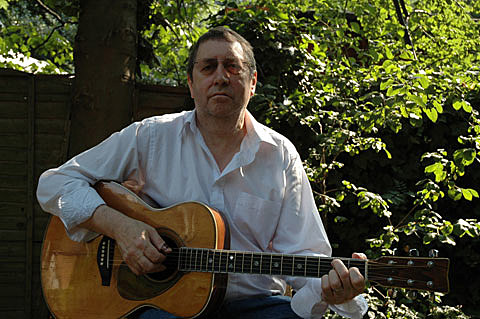 This actually happened a few weeks ago, but I missed it:

"Bert is sorry to announce that he has to undergo an urgent operation to deal with complications arising from his recent lung cancer. As a result, he has sadly had to pull out of the upcoming Gulf Coast leg of Neil Young's current solo tour as well as cancel a series of solo shows on the East Coast where Pegi Young was due to open for him with her band. Bert is deeply disappointed to be missing the shows, and apologises sincerely to all the fans who were hoping to see him. He has enjoyed every moment of touring with Neil over the last few months, as well as the West coast shows he did with the wonderful Pegi Young band opening, and is looking forward to getting back on the road as soon as possible. Bert is also very disappointed to be missing an appearance at Farm Aid, which he was very much looking forward to. His doctors tell him he should be fit and well again soon, so Bert is looking forward to resuming touring as soon as he can."

Bert and Pegi were supposed to play the Bell House in Brooklyn on October 6th. Get well soon Bert.