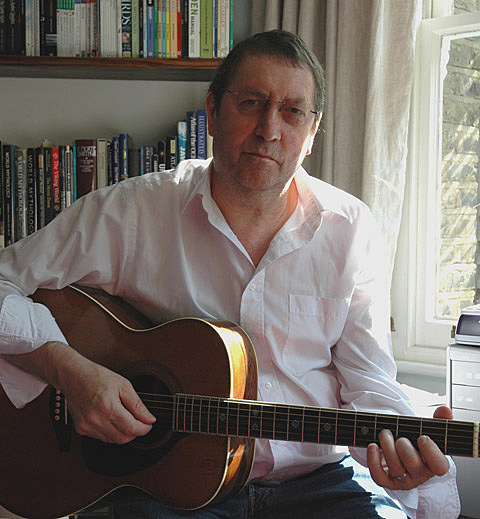 After cancelling his string of East Coast shows and a few with Neil Young earlier this year due to complications from lung cancer, Burt Jansch is back out on the road and will play The Bell House on December 15th (tickets) and two shows at Iridium on December 20th (tickets still available for for the 8PM and the 10PM). As with the previous cancelled tour, the Pegi Young Band is out with him, though they drop off before the Iridium dates.

In related news, Neil Young will get the royal treatment at Carnegie Hall on Feb 10th as part of a benefit for Music and Arts Programs for Underprivileged Youth. The show will feature a gang of artists paying tribute to the music of the giant, including Patti Smith, Living Colour, Devotchka, Bettye LaVette, Bebel Gilberto, Aimee Mann, The Roots, Cowboy Junkies, Antibalas, St. Vincent, J Mascis, with "additional artists to be announced". Tickets are on sale.

Full tour dates are below, as well as some video taken the other night at Johnny Brenda's in Philadelphia.