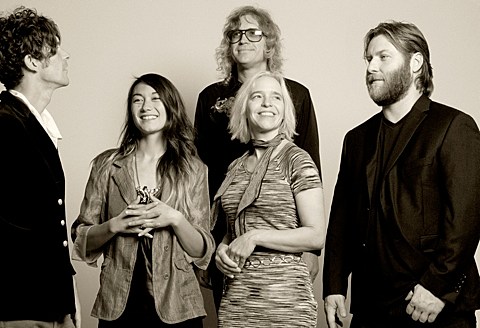 Besnard Lakes will release a new album, A Coliseum Complex Museum, on January 22, 2016 via Jagjaguwar. The first single "Golden Lion," pardon the pun, roars into the night in the band's signature style -- big. It was one of the new songs they played as part of the special 17-piece lineup at Pop Montreal and you can watch that performance, and check out the studio version too, below. "Golden Lion" comes out as a 12" single on November 13.

A limited edition pre-order version of A Coliseum Complex Museum is available in white vinyl and a metal sigil hand-crafted by the band's Olga Goreas:

I made 11 sigils after my dad passed away almost four years ago. Each sigil has a particular meaning and there are 11 of them because he died in November of 2011 and numerologically speaking, 11 represents a rebuilding of sorts. In a way, our last album was about endings and this album is about beginning again.

Album tracklist, artwork, song steams, and a list of European tour dates, below... 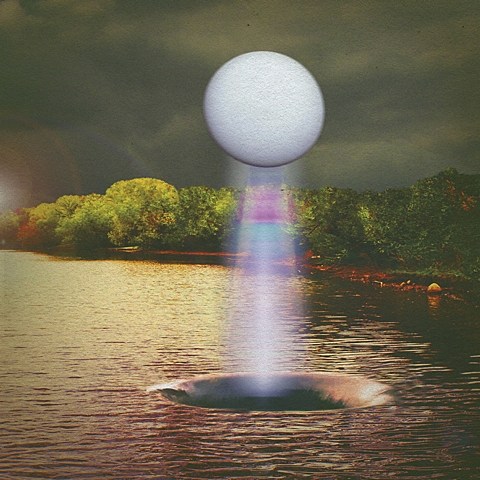