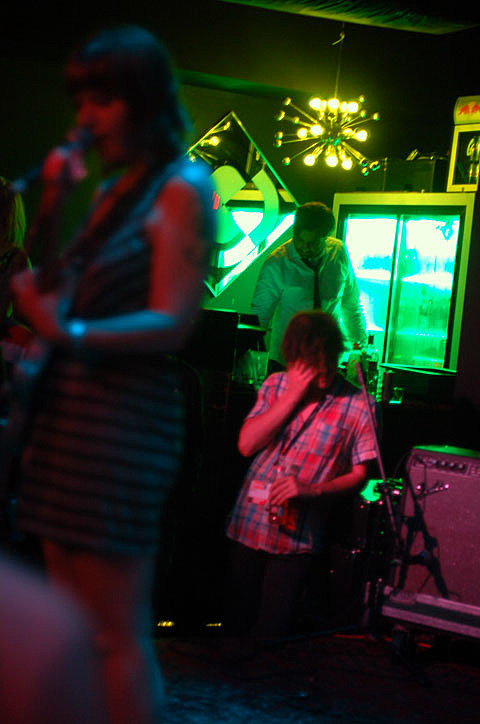 Best Coast played a few shows at NXNE in Toronto last week, including a Saturday night (6/19) set as the 'secret guest' after Les Savy Fav and Surfer Blood. Nathan from WAVVES, romantically linked to Best Coast and also in town for the fest, watched the set from the side of the stage (and is in a bunch of pictures as a result). Members of Surfer Blood stuck around too, though the 2am crowd did thin out after Les Savy Fav (Canadians go to bed early?). Best Coast played a few new songs and with a new (permanent?) drummer.

Best Coast's tour with Male Bonding comes through NYC for September 29th and 30th shows at Bowery Ballroom and MHOW, respectively. Tickets are now on AmEx presale now, and go on general sale Friday at noon. The new Best Coast album is available for preorder in a bunch of packages (with a t-shirt, tote bag, etc.).

WAVVES plays NYC tonight (6/24) as part of the Northside Festival (with the recently interviewed Dom and Cloud Nothings) at Knitting Factory. The show is sold-out, though a limited-number of Northside badges will be let in. There's also a 'WAVVES afterparty' at Shea Stadium with DJs RAVVES (Pitchfork's Ryan Schrieber) and Patrick Stickles from Titus. If you're more interested in the actual band, WAVVES will play a last minute show at Meat Locker (8 Park Street) in Montclair, NJ on Sunday, June 27th ($10, doors 7pm, openers TBA).

More pictures from NXNE and a WAVVES video are below... 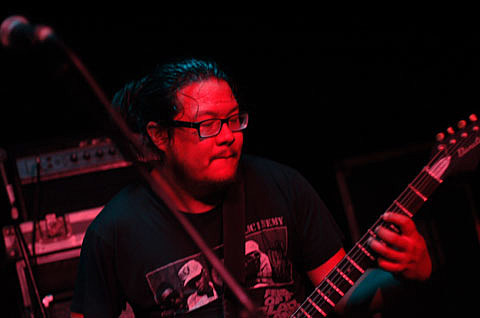 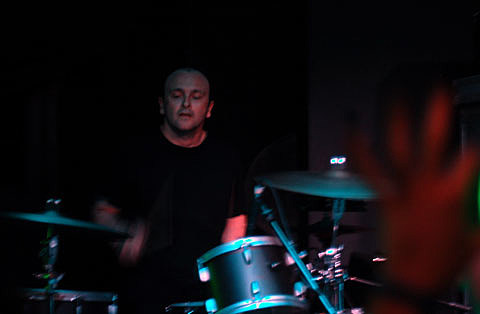 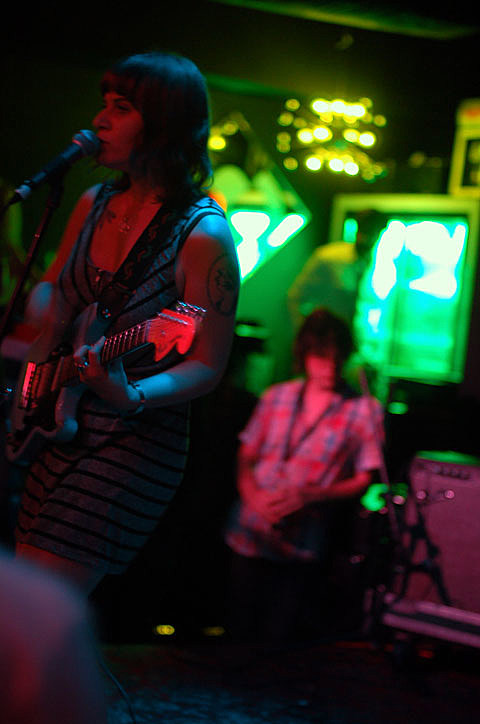 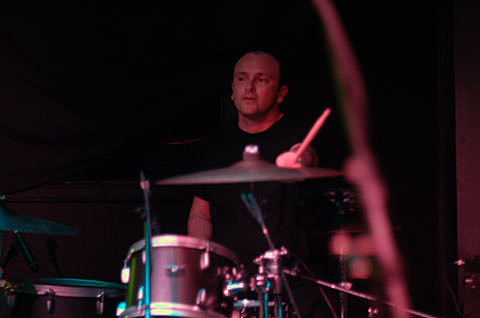 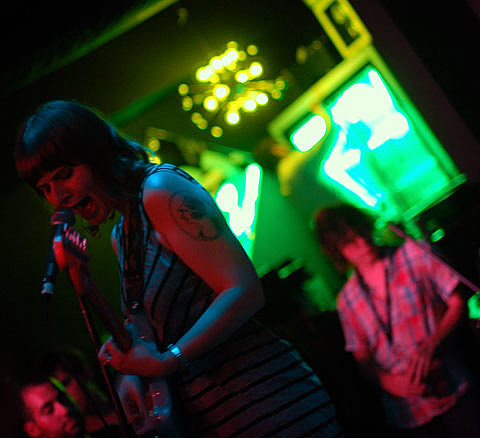 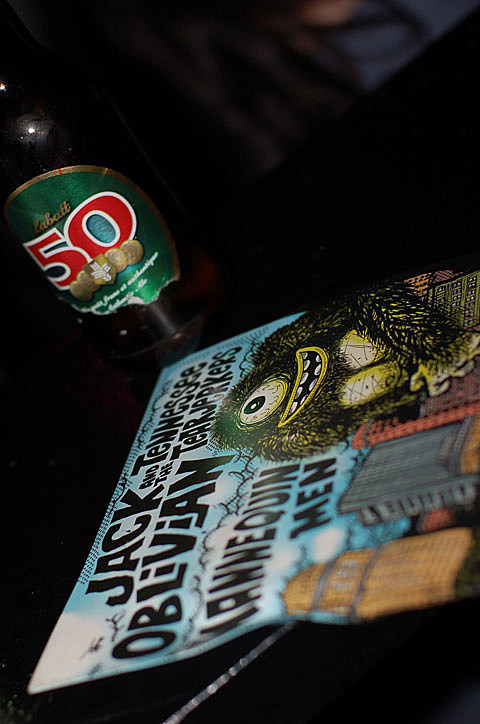 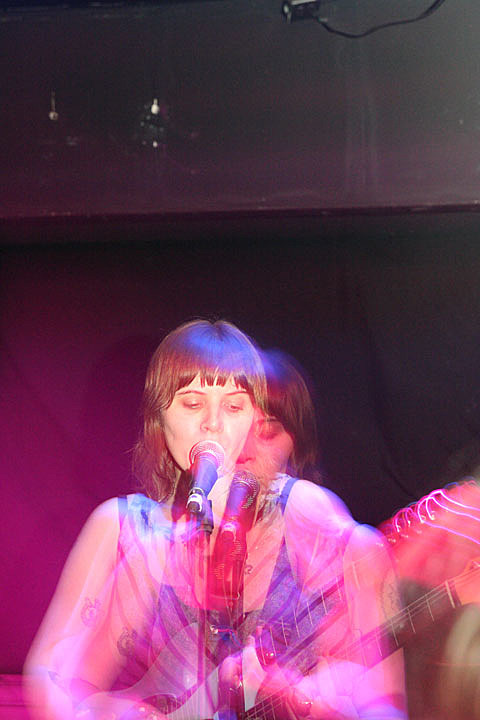 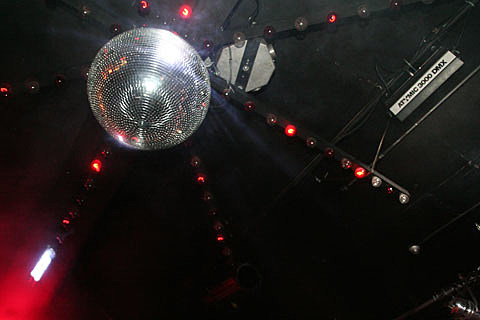 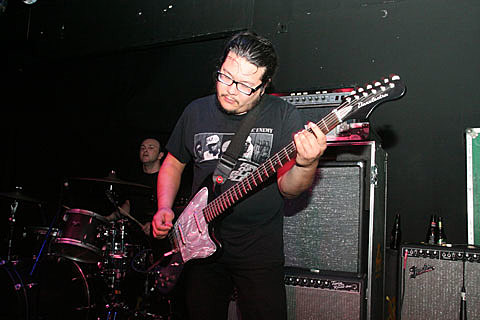 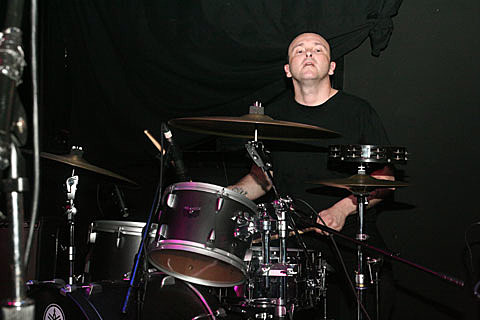 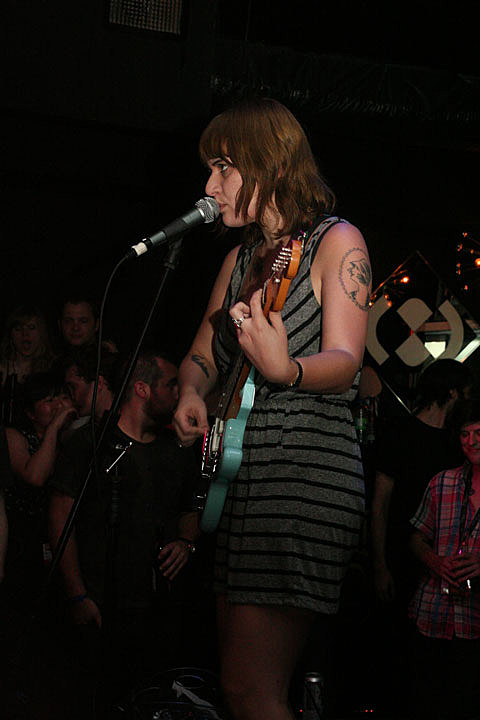 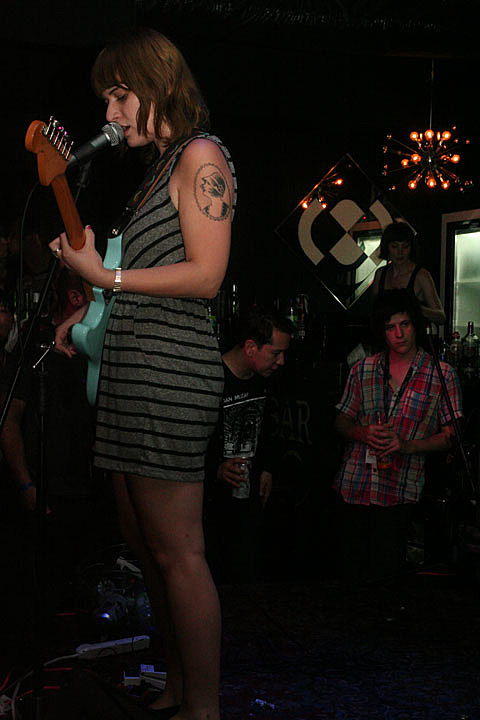 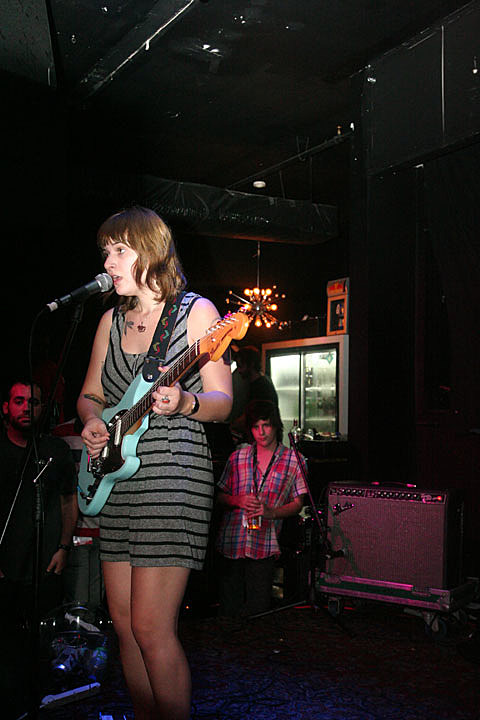 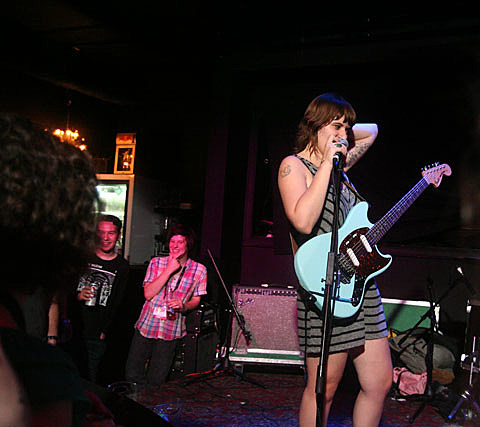 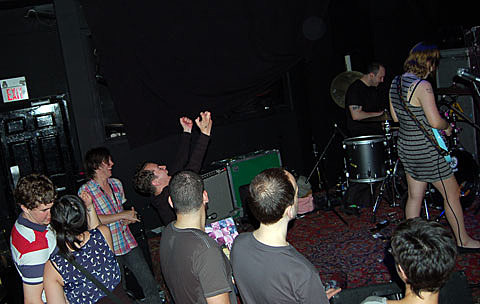 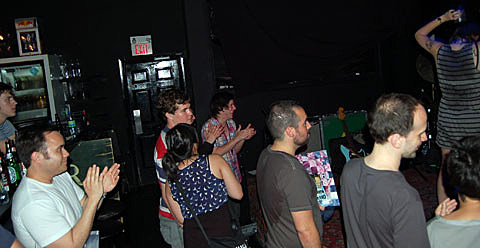 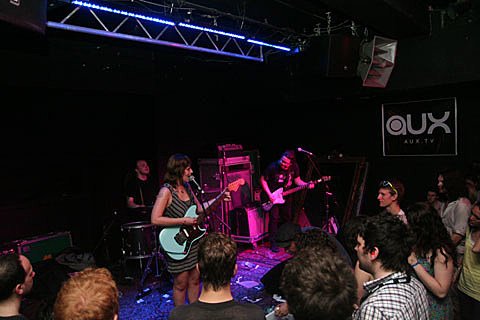 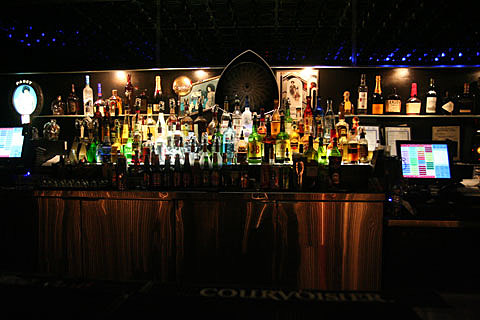 Yourstru.ly Presents: Wavves "King of the Beach" from Yours Truly on Vimeo.