the second in a series where we asked comedians to tell us what was good this year.... 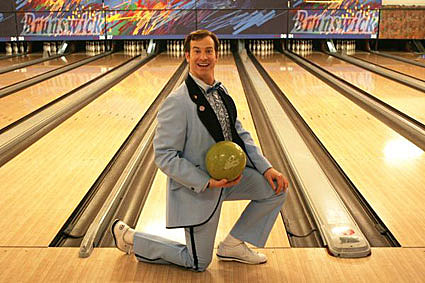 Rob Huebel is one of the fellows from the hit TV series Human Giant (whose second season is currently in production). He was also a member of the UCBNY sketch troupe Respecto Montalban - a troupe that Rob Riggle, Paul Scheer, and Jackie Clarke were also members of. A very busy writer, comedian, producer, and actor, Rob took some time out to give BV readers his list of the best music of 2007-ish. -Klaus

Not everything on mine is from 2007 technically, but it's what was on my brain in 2007. In no particular order: