the sixth in a series where we asked comedians to tell us what was good this year.... 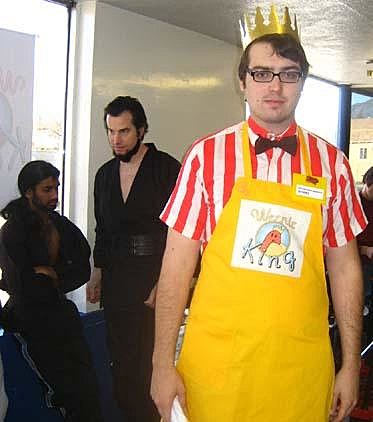 Jonah Ray is a surprisingly tall comedian from LA. He's also got a pretty impressive resume. He's appeared in TV shows including The Sarah Silverman Program, Saul of the Molemen, Comedy Central's Live At Gotham, and Human Giant. He's also got tons of videos on Super Deluxe including his man-on-the-street style docs shot at SXSW, and his series "The Freeloaders Guide To Easy Living with Jonah Ray". He recently went on tour with Sean O Connor, Nick Maritato, and Andrew Wright which was billed as the (Still) Born in the USA Tour. Oh, and he has a 7" on AST records. What follows is what he dug in 2007. - Klaus 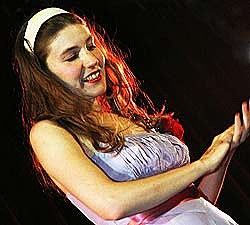 Lavender Diamond, Here Comes One - I couldnt stop listening to this song, over and over and over again i'd rock in my car, on my bike, in my house while cooking....everytime i listened to it it made me feel like i was in some kind of Romantic Comedy. Except when the song was over i wasnt with my quirky dream girl... i was still by myself mid-masturbate.

The Weakerthans, Reunion Tour - One of my favorite bands. They've made the same album three times now and i dont mind it. Each song has such a sweetness to it, and it doesnt hurt that the singer sounds a lot like Big Bird. Maybe thats why i like it? because it brings in these thoughts of a large, friendly bird bringing me in for a hug...then singing sweet political poetry into my earhole. 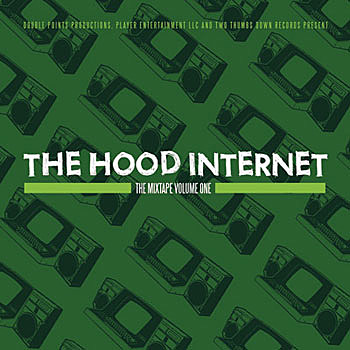 The Seedy Seeds, The Little Patton - Everyone i showed this song to immedieatly loved it. Banjo, accordian plus electro beats. its cheesy, its cute, its poppy, but fuck it, right? BUTT FUCK IT, BUTT FUCK THAT SONG SO HARD. Why fuck it hard? because its so adorable that you just wanna destroy it with yer fuck, thats why! oh god, i gotta go sit in a shower and cry now.......why am i still typing?

Lauren Reid Crist, Did Ya Own a Ray of Sunshine? - A gentle jangly pop tune written as a sort of fun regretful/love song. It has a reference to zombies which should be mandatory in every song. because what else are we gonna do to slowly start acclimating people to the harsh reality that zombies WILL rise and take over the planet? Don't just turn yer head and scoff at that notion, realize that it will happen and then ask yerself "am i prepared?"

The Hood Internet: Volume One - I usually could give a shit about hammy mashem-ups, but these dudes have figured it out. they just do it for long enough amount of time to where it doesnt grow old. They also put up all of the songs for free on their site. Album highlight is a Led Zepplin/TLC remix. Sometimes i like to listen to it in my best friends ride, just hanging out the passenger side, hollering at T-boz...but i cant get no love from her....because im also known as a bustah. and NO, she didnt want my number and NO, she didnt want to give me hers. Ugh, i hope theres not a T_C reunion...because...ya know...no L anymore......RIP LEFT EYE!. ( )

KLAUS KINSKI, Shitty Drummer Face - This blogger can really rock out on the air drums. made me crack up in amazement for a good twenty mintutes at a that bar that has free pizza! One of my favorite musical moments of 07. 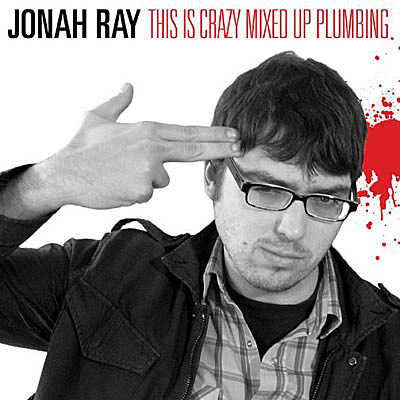