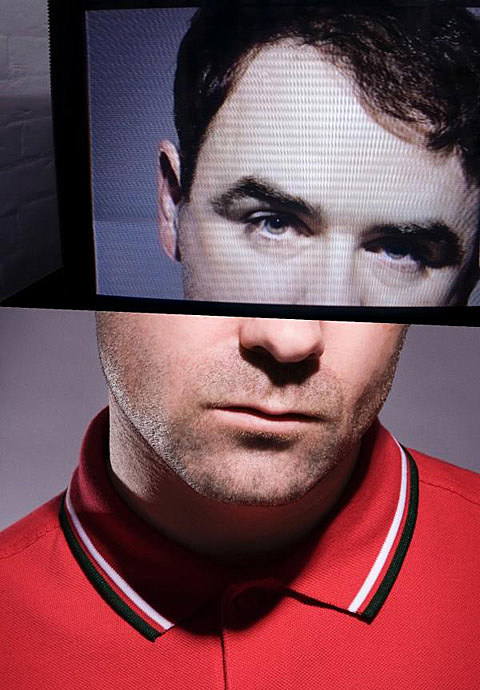 Former Beta Band front man Steve Mason is playing six dates in North America this month in support of his new album, Boys Outside Two of those shows are in NYC -- Dec. 16 at Knitting Factory and Dec. 17 at Mercury Lounge.

Mason has been putting out records since The Beta Band broke up in 2004 but this is the first he's made under his own name. You may remember such pseudonyms as the Jamaica-inspired King Biscuit Time and minimal synth-y Black Affair. While both those projects were of distinct Mason-ry, the "solo album" distinction is apt as Boys Outside is definitely his most personal album in a lyrical sense. Musically, it's pretty close to what the Beta Band were doing around Hot Shots II, though with acoustic guitars firmly in the forefront -- a bit surprising as the album was produced by mashup maestro (and hitmaker) Richard X.

You can download "All Come Down" at the top of this post and check out the video to catchy single "Am I Just a Man?" at the bottom of this post, along with a video of Mason doing an acoustic cover Madona's "Borderline." All Steve Mason US tour dates after the jump...

Steve Mason - Am I Just a Man