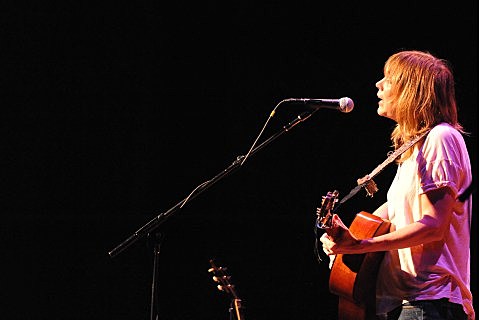 UK folk artist Beth Orton will be in North America this summer for a tour that was to wrap up in late July at the 2013 Newport Folk Festival. Beth has added one more show before she heads home, playing NYC's Le Poisson Rouge on July 30. Tickets for that show go on sale Wednesday (4/17) at 10 AM.

UPDATE: Make that TWO shows. Beth is also playing The Bell House on July 31. Tickets for that show are on sale now. All tour dates are listed below.