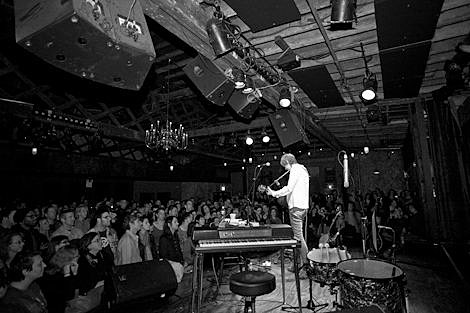 At City Winery on Sunday night [January 17th], a stop on a small New York-and-Los Angeles solo tour as [Beth Orton] works on her next album, she put her back into it. She fingerpicked as loudly as a busker. She used all the angles of her voice: the muted, high-register fog; the glissando that really just separates into two wracked notes, a bit like what Mick Jagger used to do in the '70s, once he'd learned how to sing ballads; the stern, Scots-Irish lilt suggesting the English folk singer Anne Briggs.

She was dealing with the late stages of walking pneumonia, which meant that she could power through a song without stopping but sometimes needed a coughing fit at the end. She shared the stage for a stretch with two younger New York musicians she has been working with in the studio: Sam Amidon on guitar, and Thomas Bartlett on piano. In other words, she was energized, vulnerable, gregarious and at her best.

She sang only two new songs -- or a little more than that, if you count her pitching in with Mr. Amidon's opening set, harmonizing with the Georgia Sea Island folk song "Johanna the Row-di" and the Appalachian standard "Sugar Baby." Ms. Orton appears on Mr. Amidon's excellent forthcoming album, "I See the Sign," and their pairing makes sense: as she once did, he's trying to see how rawboned, lonely-voiced traditional folk can be updated for city life. There's no doubt that he has listened hard and widely: at times he sounds in search of the places where Dock Boggs and Arthur Russell connect. [NY Times]

Beth Orton played NYC shows on January 17th and 18th: one at City Winery (described the review above) and one at the Bell House (captured in the pictures in this post).

Sam Amidon opened both, and as pointed out above, he and Doveman (who played together at Mercury Lounge in January) were on hand to back Beth. Both are working with Beth in the studio, and she contributes on the new Sam Amidon record (out in March) as well.

Like Sia, Beth will be performing as part of the rebooted Lilith Fair tour happening this summer (no details on that yet though).

More pictures and a set list for the Bell House show are below... 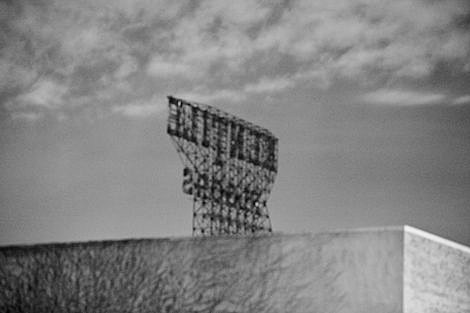 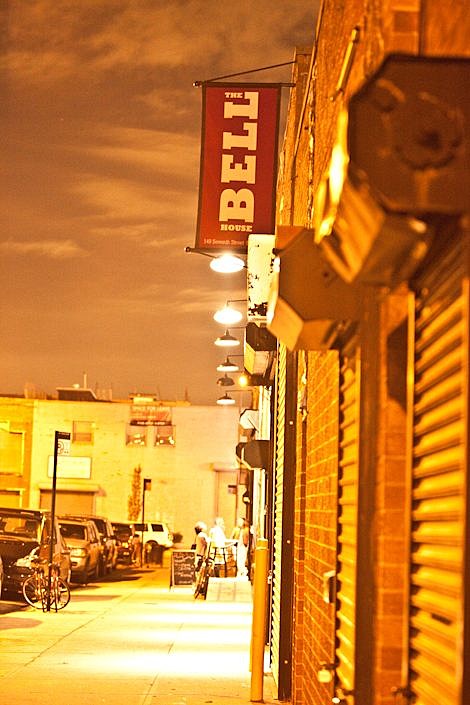 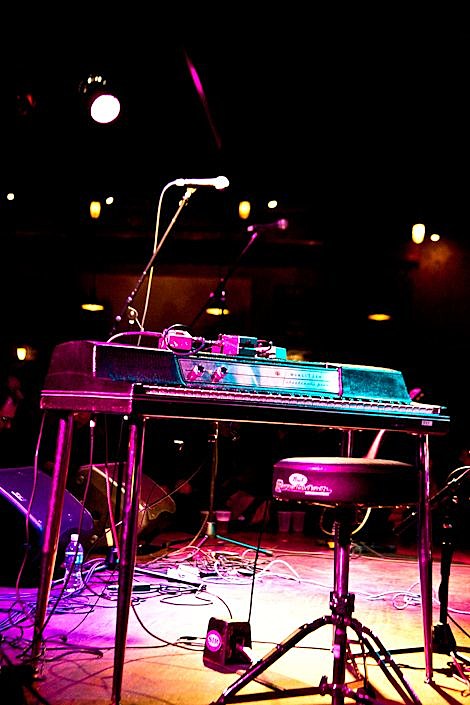 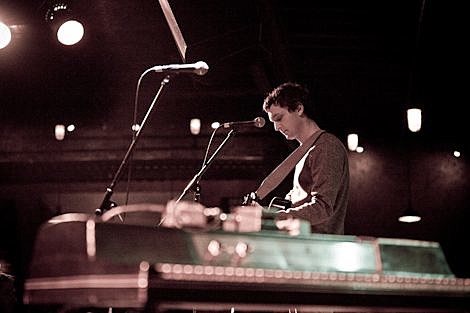 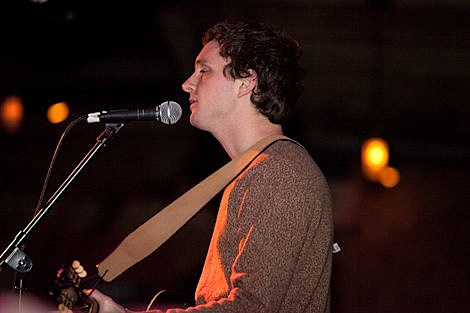 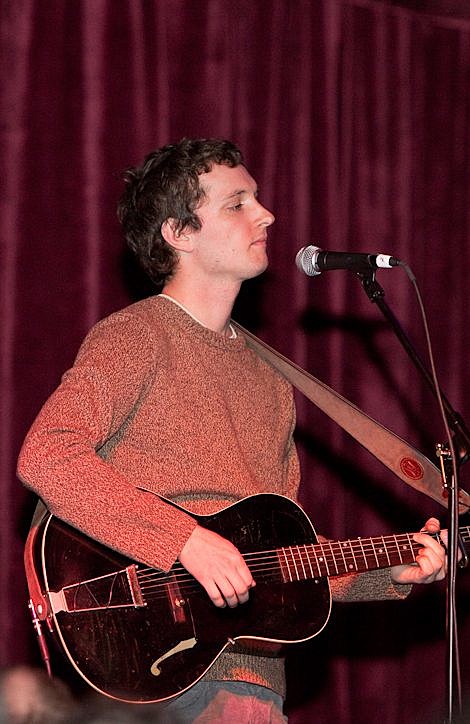 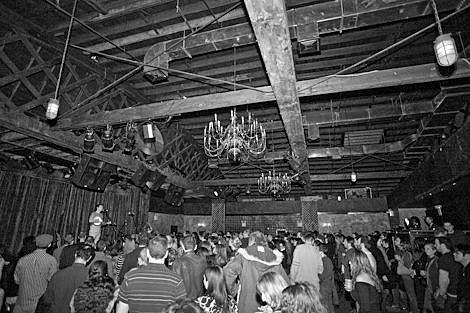 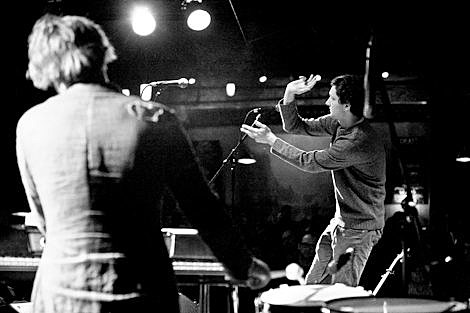 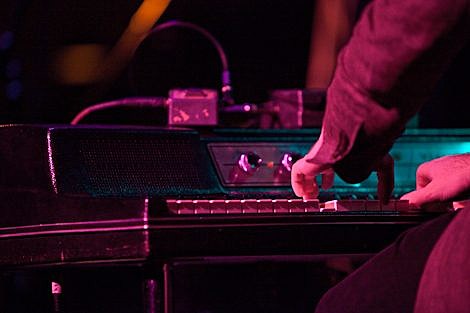 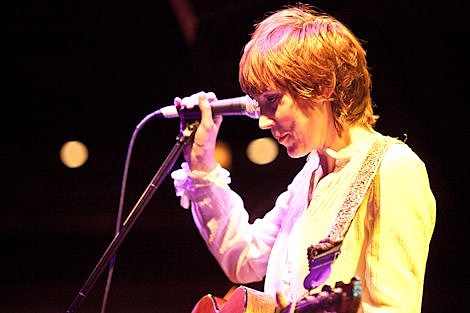 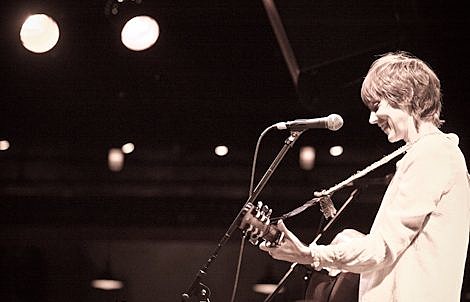 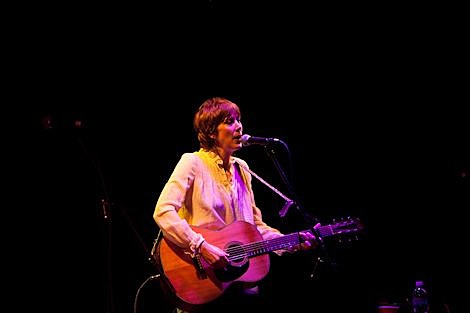 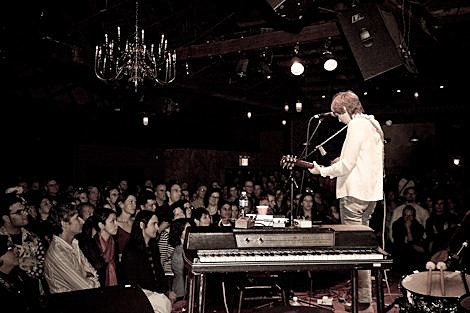 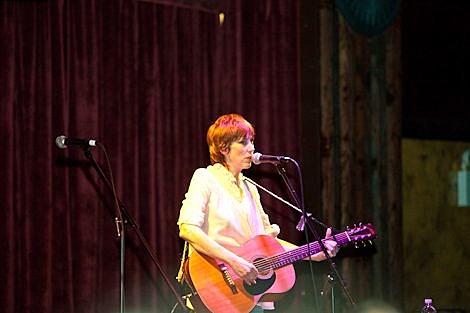 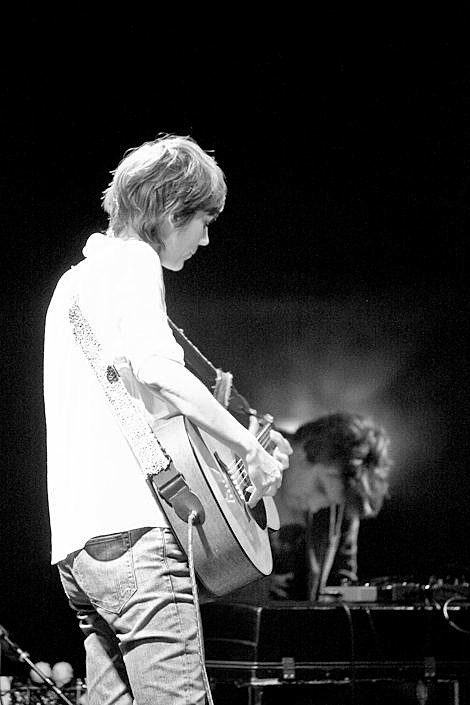 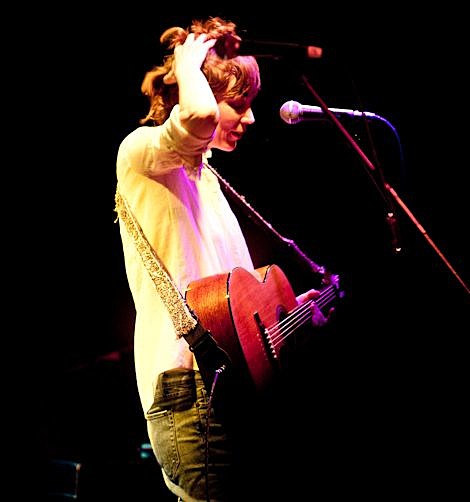 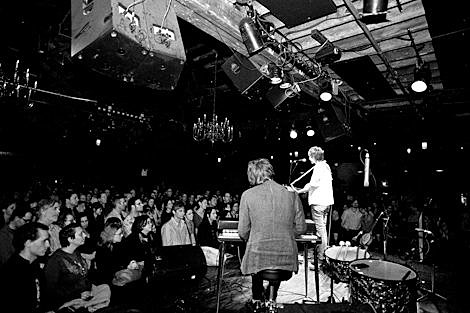 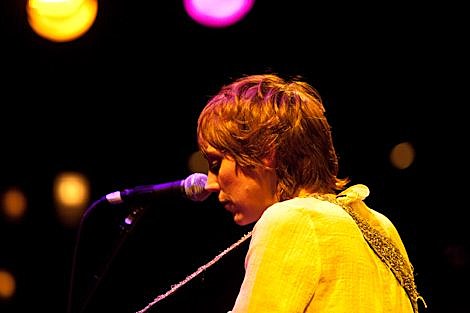 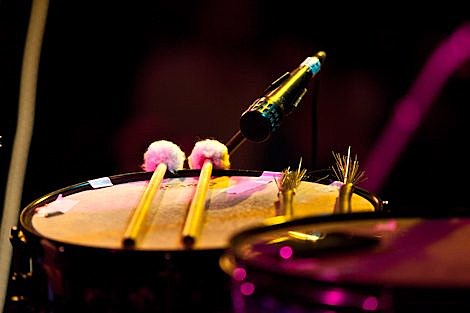 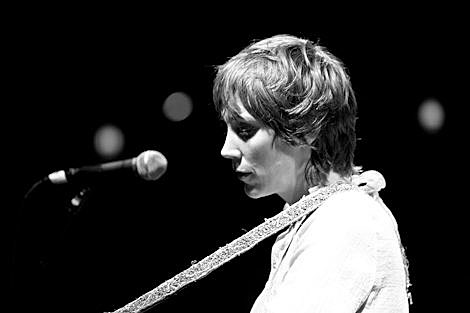