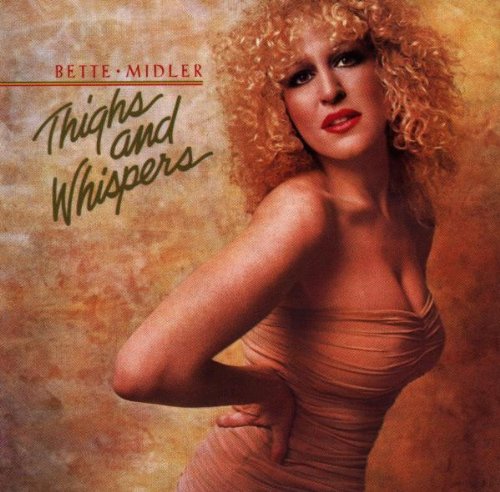 Maybe only your mom will care about this one, but we kind of got excited that legendary vocalist Bette Midler is releasing a tribute to girl groups throughout history, including songs originally performed by The Chiffons, The Supremes, The Shangri-Las, Martha and the Vandellas, The Ronettes and more, plus "Waterfalls" by the comparatively newer TLC. You can stream her cover of that one below. Full tracklist below too. The album - her 14th studio album (and 25th overall) is called It's the Girls!, and is out this week (11/4) via Warner Bros.

Bette will support the album with a tour in 2015 that culminates in NYC on June 25 at Madison Square Garden. Tickets for that show go on sale Monday, November 24.

All dates are listed, with the stream and tracklist, below... 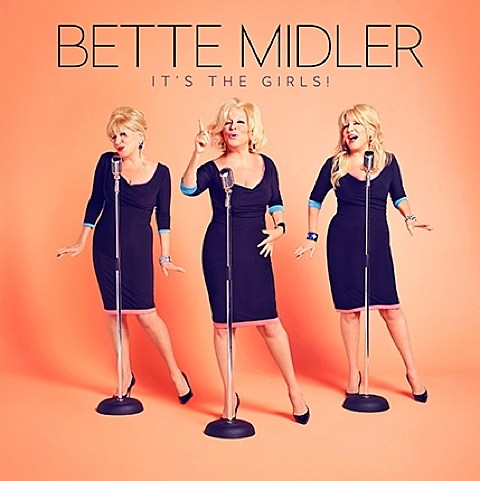