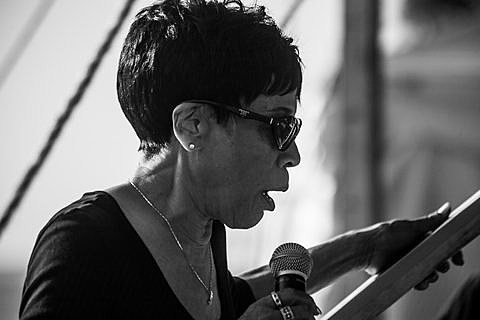 Soul vet Bettye LaVette continues to tour in support of this year's Worthy. She's already playing NYC again at a John Lennon tribute in December, and now she has a 2016 tour announced too.

The tour includes an APAP show at NYC's City Winery on January 15 with Catherine Russell and Davina & the Vagabonds. Tickets are on sale now.

All dates are listed, with a video of her playing "Worthy" live, below...