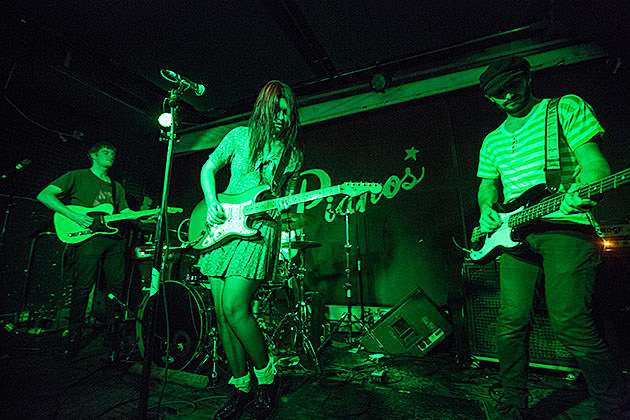 Bevery have announced details of their second album, which is titled The Blue Swell and will be out May 6 via Kanine Records. The band has gone through major changes since their debut -- cofounder Frankie Rose moved to California and Drew Citron kept the band going herself with producer Scott Rosenthal and a rotating group of musicians, including former Drums member Johnny Pierce. The band's new single, "Victoria," was co-written by Pains of Being Pure at Heart's Kip Berman (Drew was a live member of Pains for a while) who brought them a "Beverly-esque" demo which eventually became the song on the album. Drew told Stereogum:

We both went crazy over it, and what immediately stood out to us was the insane tone on the lead guitar. We both got really excited and took it into the studio immediately, and started laying down all the parts. Scott and I finished writing the song, and wrote the lyrics, but the lead guitar on the song is just the demo take Kip did in the lake house with his magic Japanese pedals and his humbucker telecaster.

"Victoria" has a chorus that may be stuck in your head before the song is over. Listen below.

You can catch Beverly at Brooklyn's Baby's All Right on February 5 with Annie Hart (Au Revoir Simone), MPHO and Wall. Tickets are on sale now.

Speaking of, Frankie Rose will open for Small Black at Bowery Ballroom on April 2. It's her first NYC show in ages, and only announced date at the moment. Tickets are currently on AmEx presale and go on sale to the general public on Friday (1/22) at noon. 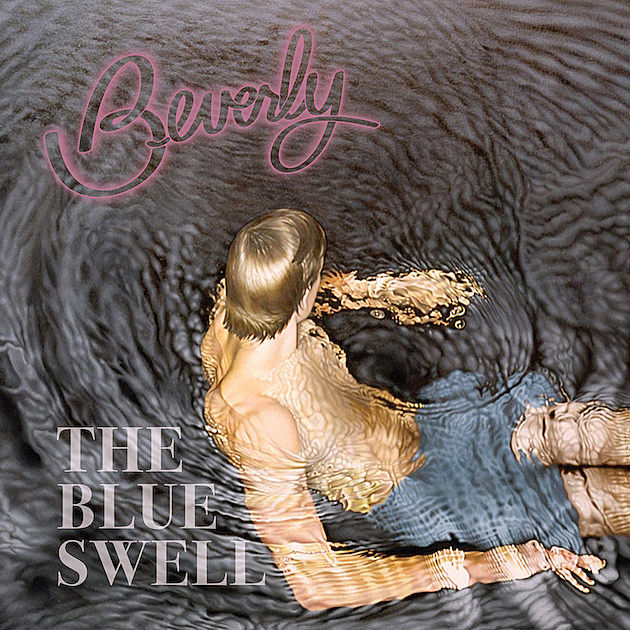