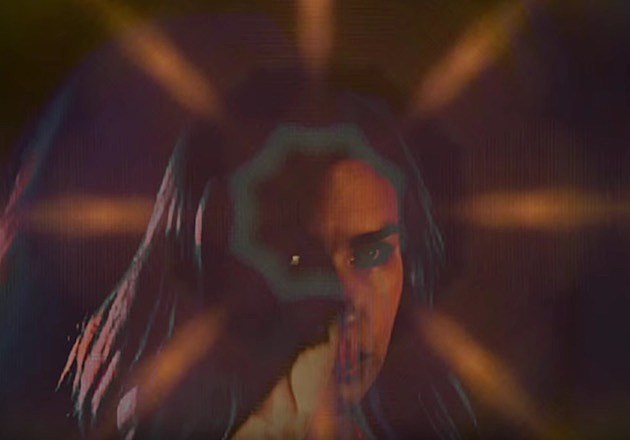 Beverly have a video for new single "Victoria" from the forthcoming The Blue Swell album. It was made by Jacob Graham who, in addition to playing in The Drums, is a puppeteer and filmmaker -- maybe you know The Creatures of Yes series he does with his brother, Caleb. His low-tech, in-camera effects (which look straight out of 1979 PBS) make for a bewitching effect. Beverly's Drew Citron told Gorilla Vs Bear about why she wanted Jacob for this:

He is the kind of person who puts real tea lights on his christmas tree, and uses electrical tape to make an Ikea cupboard look like 16th century stained glass. All the visual effects for the "Victoria" video were done by hand. A music video doesn't have to have a narrative structure or gimmick - it can just be shapes, colors and moods. We had a lot of fun making this with him in his bedroom, he's a magician.

You can watch the "Victoria" video below.

You can catch Beverly live in Brooklyn on Friday (2/5) at Baby's All Right with Wall, MPHO, and Au Revoir Simone's Annie Hart (tickets). Beverly will then be on tour with Lazyeyes starting in March, including stops at the Savannah Stopover, SXSW, and Pickathon. All dates are listed below.