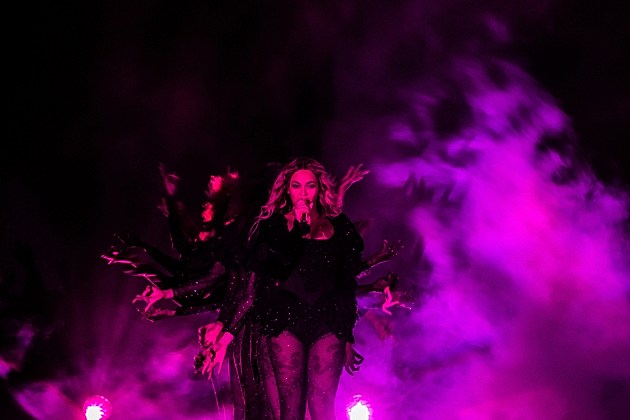 Fans holding tickets for the previously scheduled performance should retain them as they will be valid at the rescheduled MetLife Stadium date. If necessary, refunds will be available as of Wed. September 7th at point of purchase. Tickets for the rescheduled concert date – Friday, October 7th at MetLife Stadium will be available at www.livenation.com and www.ticketmaster.com."

Beyonce's Nashville show was also postponed, but that happened months ago (before the Citi Field shows). The rescheduled date there is now the 2nd to last date on the tour happening five days before the new NJ show. All remaining/rescheduled dates are listed below:

*In Nashville & E. Rutherford, tickets for the previously scheduled performance will be honored at the door.