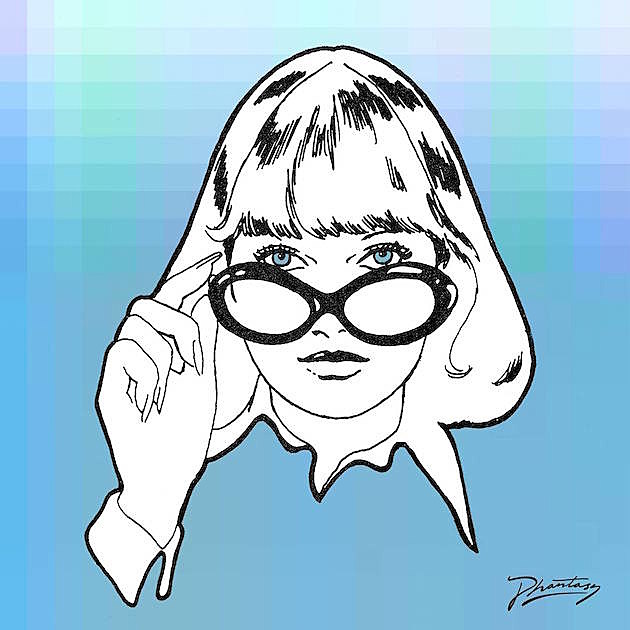 Beyond the Wizards Sleeve, the psych/dance duo of producer/DJ Erol Alkan and Richard NOrris (The Grid), have been releasing music and performing magic "reanimations" for bands that don't normally get remixes (Midlake, Temples, Noel Gallagher, Interpol) since the late '00s. They're gearing up to release their second album* and have just released first single "Diagram Girl." The song features Hannah Peel (who is an electronics wizard herself) who provides all vocals on the track. The single will be released April 8 via Phantasy but you can drift away to it (and listen to some of their "reanimations") below.

* We initially posted that Diagram Girl is the name of the album as well, but that is not the case. LP title TBA.