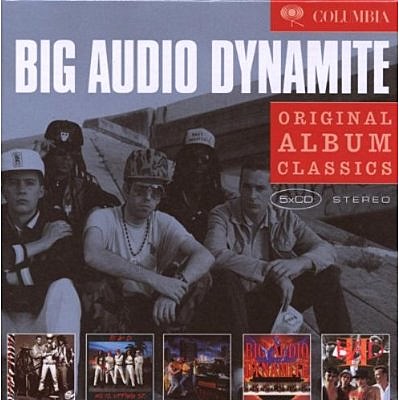 Speaking of Roseland Ballroom, assuming the fire isn't too bad, Big Audio Dynamite will play the Manhattan venue on April 19th, not long after they play Coachella and a warm up show in LA. Tickets for the NYC show go on "Live Nation Presale" Thursday at 10am, and then general sale Saturday at noon. More tour dates below...