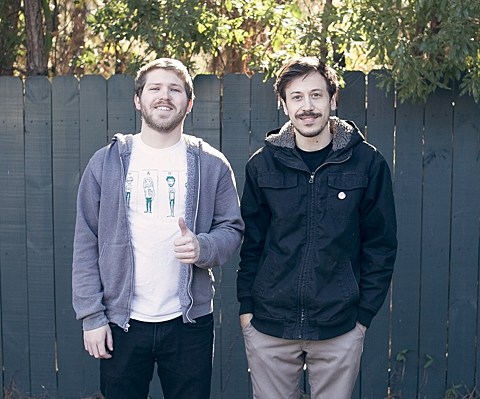 South Carolina's Big Awesome describe their sound on Facebook as "Pip farting on a snare drum," and that's not the only bit of '90s culture this band references. Their new single, "What Grows Up Must Come Down," is a jangly rocker that sounds like a lost Buzz Bin gem cut with a dose of Jade Tree emo. It's set to appear on their debut LP, Party On, due out this spring via Jetsam-Flotsam. The track premieres in this post and can be listened to below.