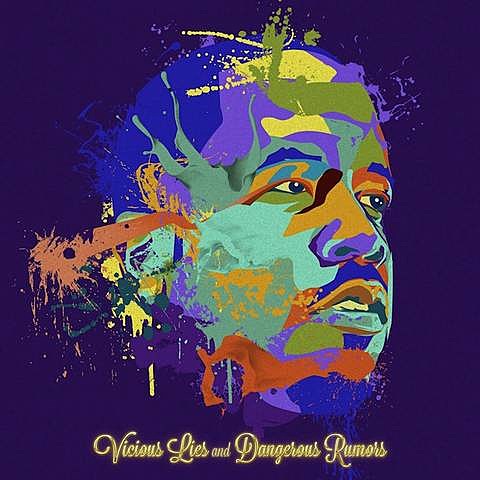 As expected, there have been lots of (dangerous) rumors floating around about Big Boi's upcoming sophomore solo album, Vicious Lies and Dangerous Rumors, which is due out December 11 via Def Jam (pushed back from November 13). He's now revealed what is (fingers crossed!) the official tracklist for the album and the guest spots are pretty exciting. Despite Little Dragon's initial guest spot having gone to Kelly Rowland a while back, the group actually appears on three other album tracks. The album's got plenty of love from the dirty south, like on "Gossip," which features veteran UGK and worthy newcomer Big K.R.I.T.; frequent Outkast/Big Boi collaborator Killer Mike appears on a track with Little Dragon; TI and Ludacris end up on a track together; and Sleepy Brown of Organized Noize, who produced a ton of Outkast back in the day is on one too. In more surprising (and also exciting) news, Wavves and Jai Paul are both on the album. As is A$AP Rocky, Phantogram, Kid Cudi, and others. You can check out the full tracklist below.

In related news, TI also revealed the tracklist for his much-delayed upcoming album, Trouble Man (due out 12/18), and it looks a bit different than the one we initially mentioned. The most striking difference is that the song sampling Gotye and featuring Kendrick Lamar is not listed anymore. But in more positive news, Big Boi's Outkast partner Andre 3000 is there on the song, "Sorry" (the one where he allegedly apologizes to Big Boi). Cee Lo Green, A$AP Rocky, R. Kelly, and more are set to appear too. The full tracklist is below. TI plays NYC on December 18 at Best Buy Theater (tickets).

Speaking of Big Boi and Little Dragon, they were hanging out together a bit before Halloween at a "costume party" (check out their costumes). A video of them together and those tracklists, are below. 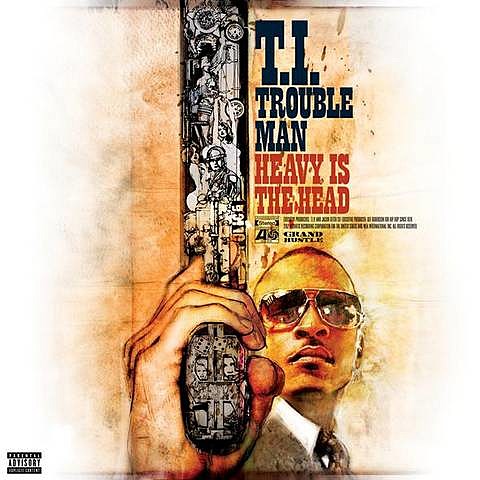