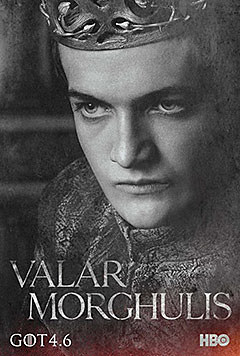 HBO's fantasy megahit Game of Thrones will return for Season 4 on Sunday, April 6 and hype is ramping up...and expanding into new areas. On Friday (3/7) they're releasing an ice-and-fire-themed mixtape titled Catch the Throne, featuring Big Boi, Common, Wale, Bodega Bamz, and more. The mixtape features beats made out of music from the show, plus dialogue samples. Says Common in a promo video, "Game of Thrones centers around battles for power, and rap is definitely a battle for power." You can get a preview of the mixtape via that promo video below.

While the nature of the series doesn't allow for as much modern pop to be used in it as, say, True Detective, Game of Thrones does still work it in where applicable. Songs exist within the world of George RR Martin's novels that the show is based on, and The National and The Hold Steady have recorded versions of Westeros' two biggest hits, "The Rains of Castamere" and "The Bear and the Maiden Fair," respectively. And there have been cameos: Will Champion of Coldplay was in the "Red Wedding" band, and Snow Patrol's Gary Lightbody was in S3 as well. Sigur Ros' Jónsi, Georg Hólm, and Orri Páll Dýrason will all cameo in S4.

Meanwhile, the new trailer for Season 4 (which is based on the second half of Martin's action-packed A Storm of Swords) uses The Everlove's cover of Siouxsie & the Banshees' "Cities and Dust" and you can watch that below as well... 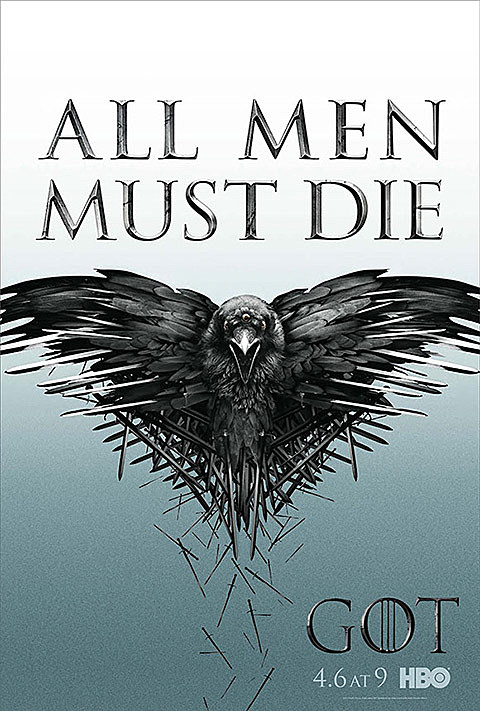