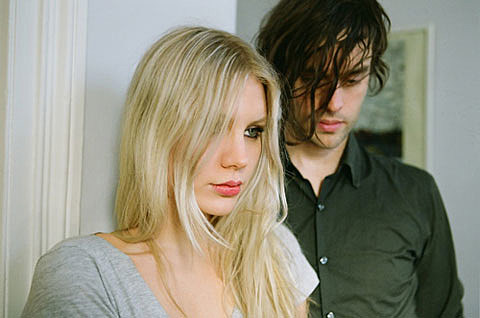 UK duo 2:54, who we suggested you check out when they made their US debut in NYC in late November, has a few US dates scheduled with fellow UK duo Big Deal surrounding SXSW. Those dates include March 11 at Glasslands and March 12 at Mercury Lounge, before they head to SXSW and finish up with a date together in LA. Tickets for the Mercury show go on sale today (1/13) at noon and tickets for the Glasslands show are not on sale yet but check ticketfly for updates.

Big Deal (aka Kacey Underwood and Alice Costelloe) will release their debut LP, Lights Out, on January 24 via Mute. They don't seem to be using more than an acoustic guitar, an electric guitar and their voices. They've got enough indie rock tendencies that it's bigger sounding than folk, but with the complete absence of drums, it's not nearly as large as their songwriting could lead it to be, and it ends up working to their advantage. A few of the tracks from the album are available to stream below, including the single, "Chair," and an accompanying video, "Locked Up," "Homework," and perhaps the most memorable, "Talk," which revolves around the repeated chorus of "All I wanna do is talk/but seeing you fucks me up," a refrain with the brutal honesty of emo but without its stigmas. The artwork and tracklist for Lights Out is below. 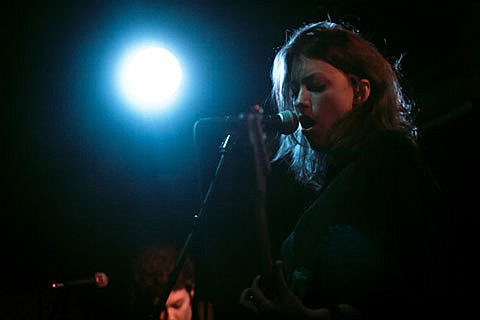 2:54 also have some upcoming dates in the UK with another UK band, The Big Pink, whose new album, Future This, comes out next week and is streaming in full with track by track commentary from the band on SPIN.

NME also points out in their review of The Maccabees' new album, Given to the Wild, which came out 1/9 in the UK, that, "On their forthcoming tour, the band will be supported by 2:54." The two bands, who are now labelmates (2:54 signed to Fiction), also toured together in 2011. The Maccabees also have dates with another UK band we said you should check out, Trailer Trash Tracys, whose great debut LP, Ester, comes out February 7 via Domino. 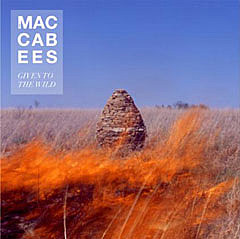 In NME's review of The Maccabees' Given to the Wild, they called the album the "first classic album of 2012" and gave it a 9/10, the highest score they've given to any album by the band thus far (their first two got 8's). The album is pretty great. It was produced by DFA's Tim Goldsworthy, and he helps bring in a more ambient feel to their sound. It doesn't have the powerful choruses of Wall of Arms but it reaches similar heights by taking a step away from that and exploring layers of new and different sounds. Check out the videos for "Feel to Follow" and "Pelican" off the album below.

Speaking of bands that NME loves, Howler (who have 7 NYC shows coming up, 5 of which are this month) are featured on the cover of NME's 'New Music 2012 Special Issue' and their debut LP, America Give Up is streaming in full on NPR.

Big Deal - "Locked Up"
Locked Up by Big Deal 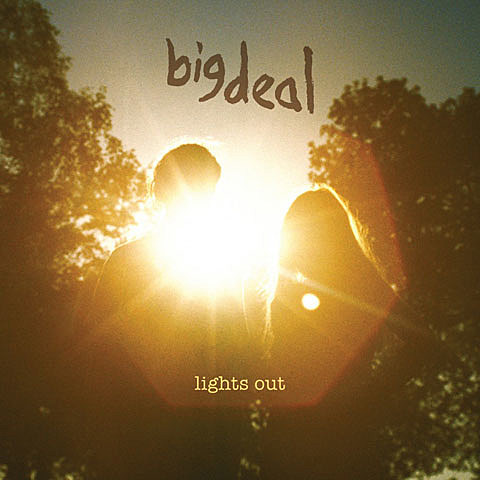