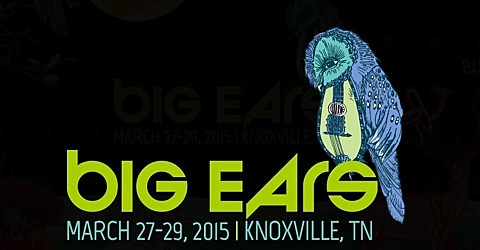 The shows will take place at the Tennessee and Bijou Theatres, the intimate Square Room, the Knoxville Museum of Art and more. Weekend passes go on sale Friday (11/14) at noon EST. A portion of the proceeds will benefit Knoxville music and arts education programs Joy of Music School and Community School of the Arts.