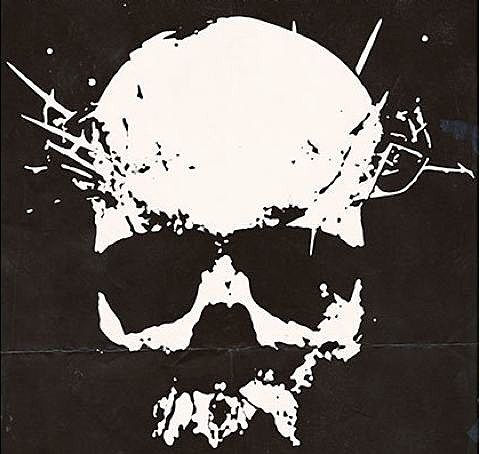 So this is intriguing: over the weekend, the Brooklyn venue Acheron announced a show headlined by "the Big Easy Sludge All Stars" on November 16. The show also features locals Trenchgrinder and Syphilitic Lust.

The show's flyer, below, describes the heretofore-unknown Big Easy Sludge All Stars as "featuring members of Down, Mystick Krewe of Clearlight, Melvins and Outlaw." (UPDATE: There's no Melvins member involved. It was a mistake on the initial flyer and the new flyer can now be seen below.) You may also recall that Eyehategod -- which features Jimmy Bower of Down and the Mystick Krewe of Clearlight, and who recently played the Housecore Horror fest with Dale Crover of Melvins on drums -- are about to hit the Northeast for a few dates. The band is playing Saint Vitus on 11/14 (tickets), but the show on the November 16 is listed as "TBA at TBA". Oh, and the Acheron show has a $25-per-ticket presale already going. You do the math.

Eyehategod announced their permanent replacement drummer on Friday. Check out the full set of upcoming Eyehategod dates, and the show flyer, below. 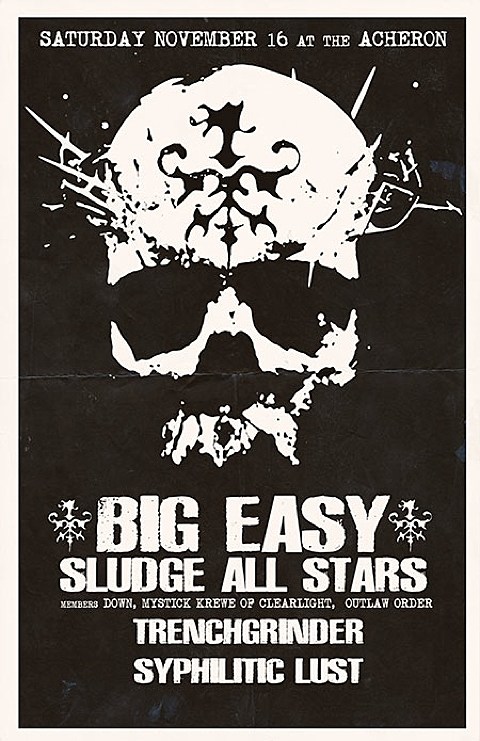