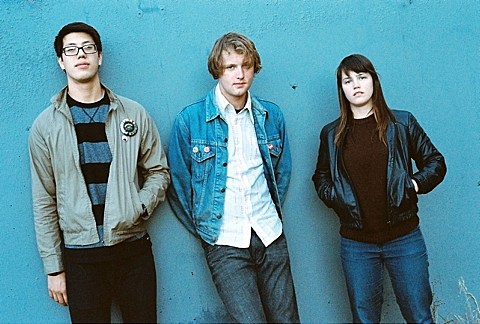 As mentioned, Seattle-via-Brooklyn melodic punks Big Eyes are releasing their new album, Almost Famous, on May 14 via Grave Mistake. The band have already revealed two excellent singles, "Nothing You Could Say" and "Being Unkind," and if you liked those tracks, you'll dig the rest of the album too, which you can now pre-order. If you haven't heard them yet, you can stream them both below, and "Nothing You Could Say" is available to download above.

When we last spoke, we mentioned that Big Eyes would be supporting the album with a larger North American tour after they wrap up the West Coast dates they've been playing since April. That tour has just been announced in full and it includes a NYC show happening on June 9 at Death by Audio with Shellshag and Shell's (of Shellshag) brother's band, Apogee Sound Club.

Shellshag have a bunch of other upcoming local shows too.

All Big Eyes dates are listed, along with those two song streams, below...