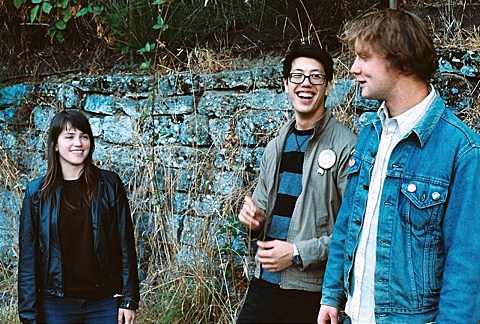 As mentioned, Seattle-via-Brooklyn residents Big Eyes put out their new album, Almost Famous, earlier this month (5/14) via Grave Mistake. It's a masterful pop punk album with indie rock tendencies, and is filled with brilliant hooks, riffs, and relatable lyrics. If you haven't heard the album yet, you can now stream it in its entirety at the bottom of this post.

Big Eyes are kicking off their tour in support of the album this week in Portland (5/29), and as discussed, they'll make their way to NYC for a show on June 9 at Death by Audio. The rest of that bill includes Pity Party, Apogee Sound Club, and Magnets. Admission is $7 at the door.

Updated dates are listed, along with the album stream, below...