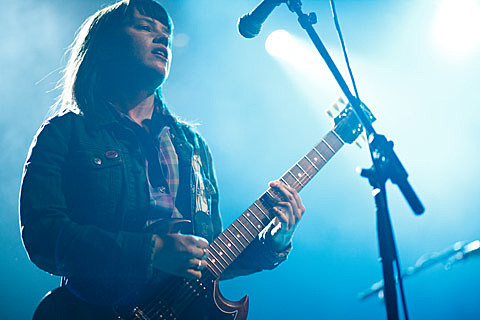 Big Eyes moved from Brooklyn to Seattle in 2011, and this week singer Kate Eldridge posted, "I'm back on my home turf in NYC, been working on loads of new songs the past few months, and am finally ready to start playing shows again!" Their first show back here has been announced, and it happens March 10 at Palisades with her Pacific NW pals Mope Grooves, plus Bodega Bay, The Johns and Eureka California. Tickets are on sale. Flyer below.

Big Eyes also released a split with Post Teens on No Idea last year, that they just uploaded to Bandcamp this week. It's melodic punk that picks up right where their great 2013 LP, Almost Famous, left off. Check it out below. 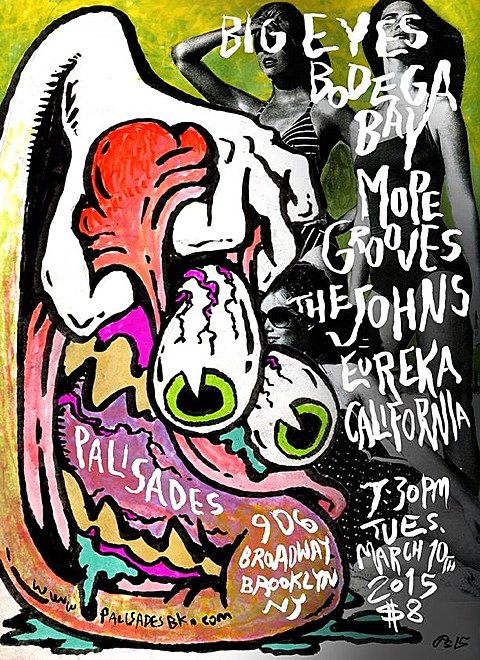